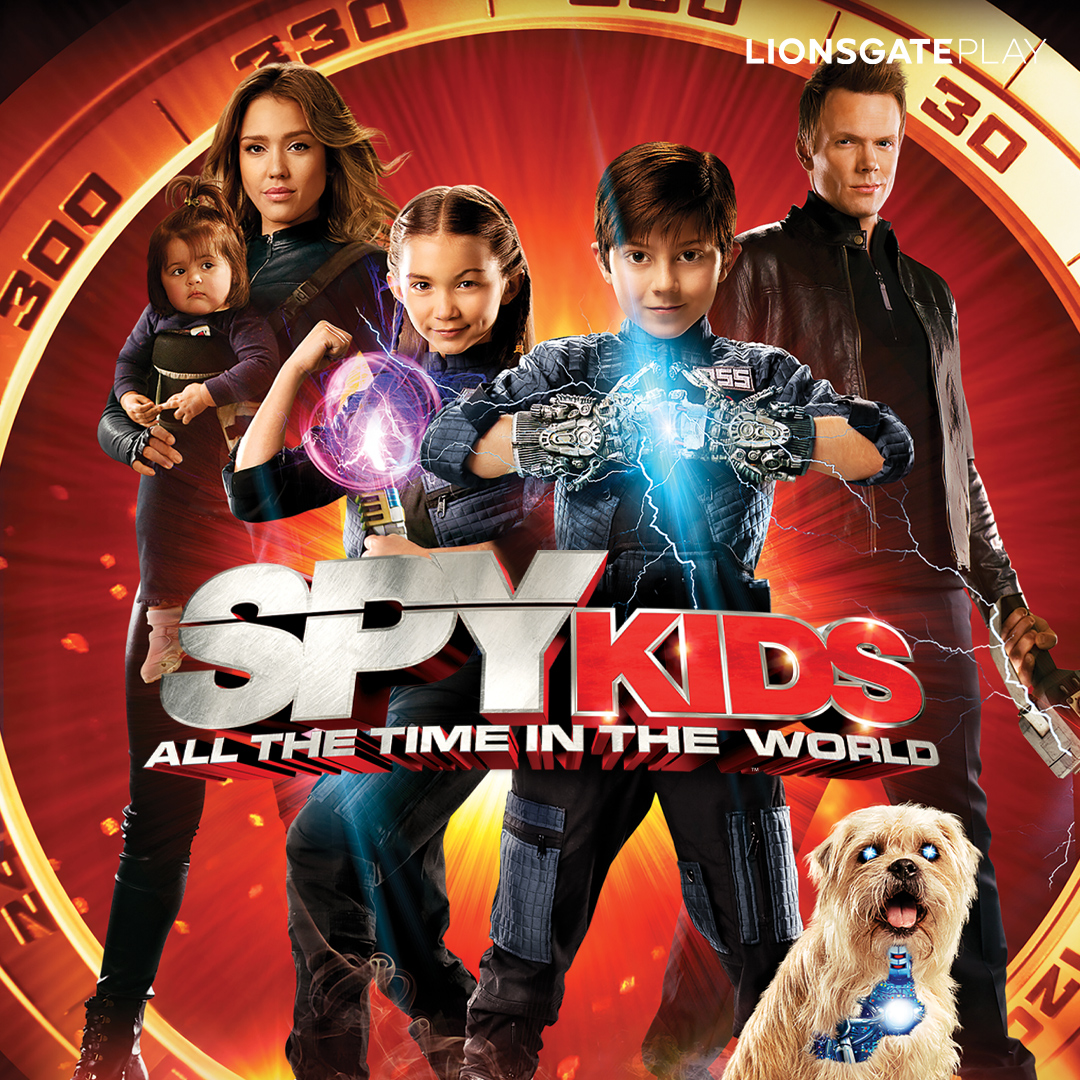 Grab your popcorn tub and get comfortable with your family as Lionsgate Play has curated special kids movies for Children’s Day. Enjoy the pee and poop humor with Ferry Vengence while Mahek Mirza & I am Kalam is here to inspire and tug you at all the right heartstrings. Spy Kids 4, Cinderella, Astro Boy and Beauty and the beast are here to bring mystery to your screens. This Children’s Day let’s experience the magic of innocence and enter the world of unending imagination:

Listing down some must watch kids movies on Lionsgate Play this Children’s Day:

Lionsgate Play app subscription is now available for 149 INR per month or 499 INR per a year.

The History Of Women’s Day

Your hair will no longer bother you during workouts, try these hairstyles