Home > Spiritual Wellness > Vastu Tips: Never Forget To Keep This Thing Near The Pillow, It Can Have A Negative Effect On Life. 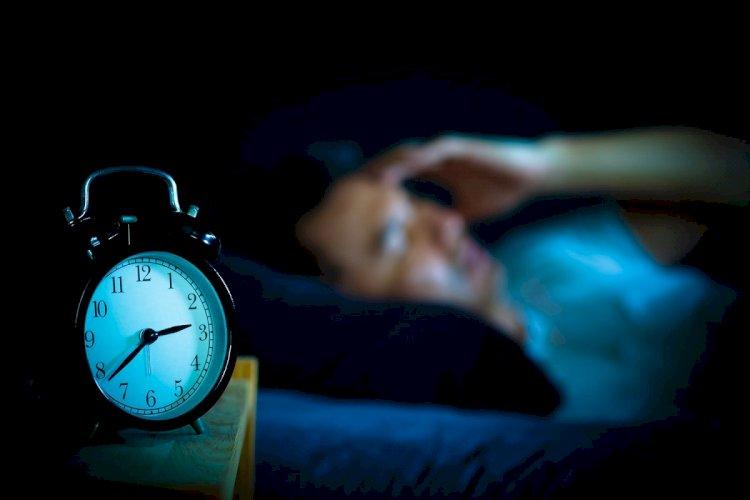 Stylello 1 min read 4
Talking about Vastu Shastra, even in today’s era, people pay special attention to it even today. According to the belief, the house where there is Vastu defect, they are never able to progress in life and difficulties always remain in their life. That is why there is definitely a need to pay attention in Vastu. On the other hand, according to Vastu Shastra, the watch should never be kept under a pillow or near the head.

Often people have a hobby or they like to keep the clock around or under the pillow due to work, but according to Vastu Shastra, sleeping keeping the clock under the head is not good and auspicious at all. It is believed that sleeping with the watch under a pillow or keeping it nearby has a bad effect on mental health as well as on the body. It also emits electromagnetic waves, which are not only not good for health, but it is also not considered good for brain health. Sleeping by keeping the watch under the pillow, it also works to disturb sleep. According to the belief, if you sleep with a watch under the pillow, then the chances of you having nightmares also increase and it makes the ideology negative.

Happiness or pleasure is nothing but come closer to truth

According To The Scriptures, These People May Have To Wear A Gold Ring Heavy, Do Not Make This Mistake