Home > Spiritual Wellness > Vastu > To End The Quarrel Between couple, Follow These Rules Of Vastu 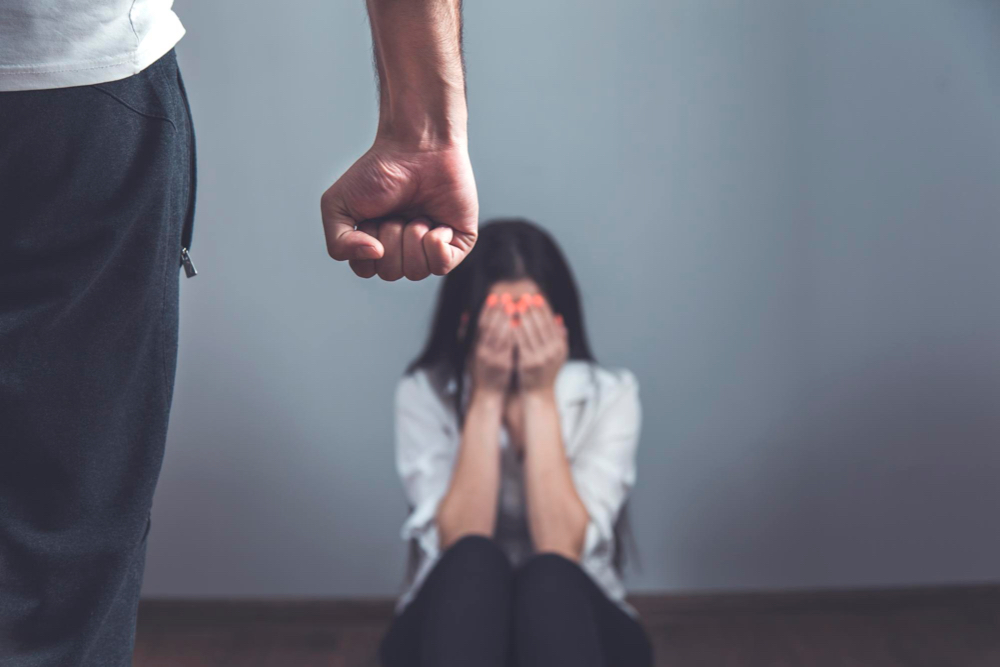 To End The Quarrel Between couple, Follow These Rules Of Vastu

Husband and wife complement each other. The company of both is very important for sustenance. However, due to living together, many times there is a rift between husband and wife. Generally, due to differences of opinion, and lack of desire, there are differences, quarrels, and marriages. According to astrologers, it is mandatory to match the horoscope of both the bride and the groom before marriage. If the marriage is done without matching the horoscope, then there is a problem in married life after marriage. Therefore, get your horoscope matched from the nearest Prakand Pandit or astrologer. It also gives information about married life after marriage. In case of any kind of dosha, astrologers advise doing remedies. At the same time, disputes, disputes, and disputes between husband and wife can also be ended with Vastu. To remove disputes and disputes between husband and wife, follow these rules of Vastu. Let’s know- 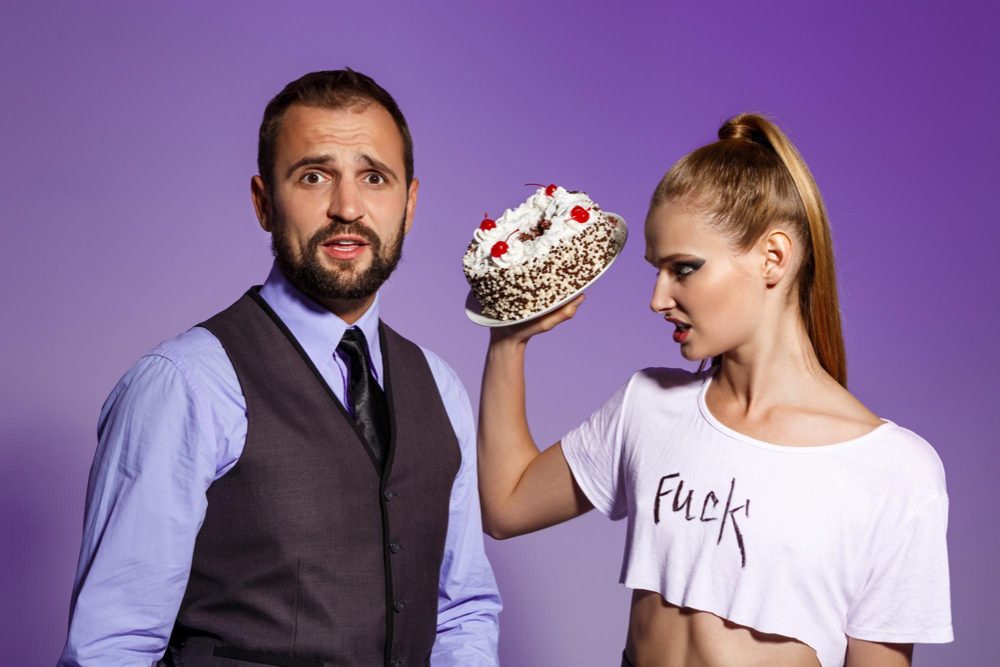 According to Vastu experts, the bedroom of a married couple should always be in the north direction. This increases mutual love between husband and wife. There is closeness and sweetness between the two. Along with this, there is also the attainment of children.

This increases the love between the couple.

Light red colored candles in the southwest direction of the house. If you want, you can also light candles in the living room. This leads to the transmission of positive energy in the room. Married couples must follow these rules of Vastu.

FRIENDSHIP- THE MATTER OF AN UNTOLD PRESENCE & AN UNPREDICTED MEET-UPS

Onyx Is The Gem Of Rahu, The Luck Of These People Will Shine By Wearing This Gem.