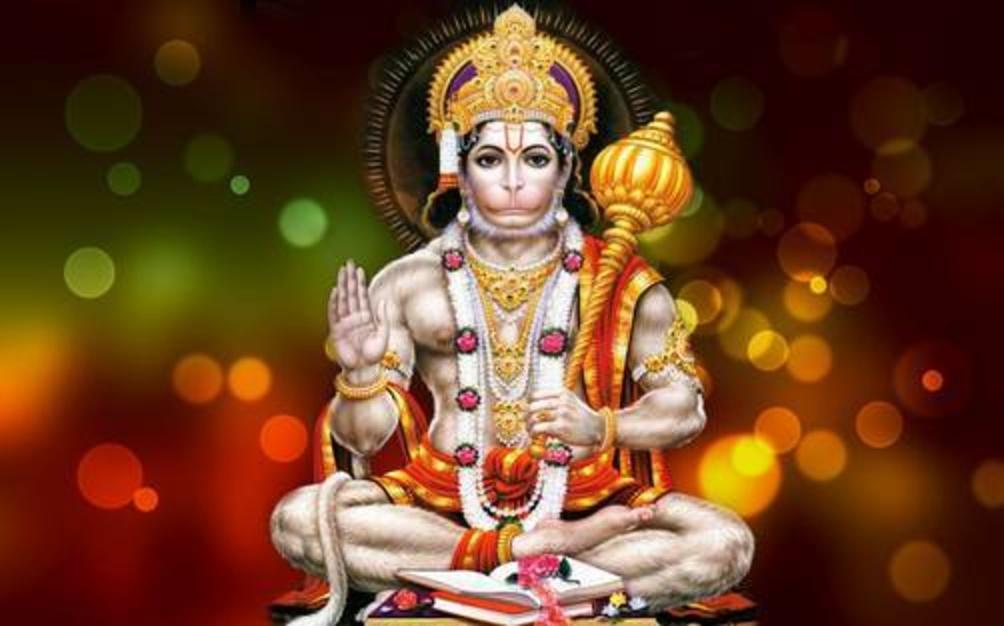 1) Hanumanji is a Bal Brahmachari, so his picture should not be put in the bedroom. The picture of Hanumanji planted in the bedroom does not give auspicious results.
2) It is considered best to put Lord Hanumanji’s picture in the house or shop towards south direction. Because Hanumanji used his powers towards the south.
3) It is best to put a picture of Hanumanji in the house while taking panchmukhi, mountain, or doing bhajan. This eradicates all the defects of the house.
4) By putting Hanumanji’s picture in the north direction, Hanumanji stops every negative force coming from the south. This leads to happiness and prosperity in the home.
5) The form in which Hanuman is displaying his power. By applying such a picture in the house, no bad power will enter the house.
6) A vermilion must be applied to Hanumanji’s picture. If this is not done, only tilak of vermilion can be done. With this, all wishes are fulfilled.

What is the most powerful card in the Tarot deck?

Many benefits of flaxseed