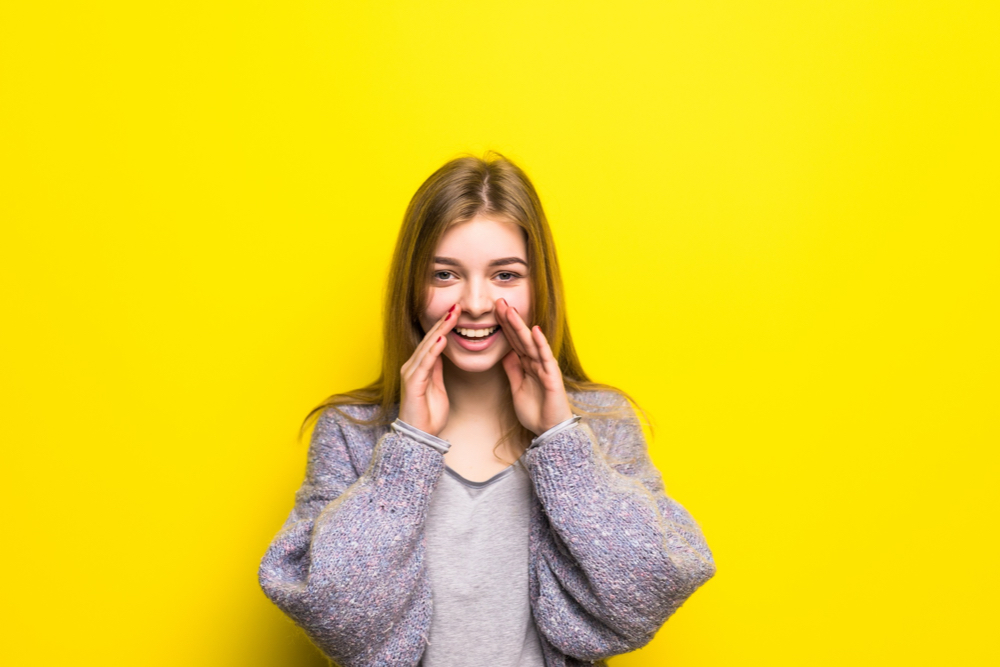 In Samudrik Shastra, predictions are made on the basis of physical symptoms. According to this scripture, a lot can be known about the nature and life of a person by looking at the different parts of the body. Here we will talk about those characteristics of girls’ bodies that not only make them lucky but also make their husband’s luck shine. It is believed that by marrying girls with such traits, their husband’s luck shines. 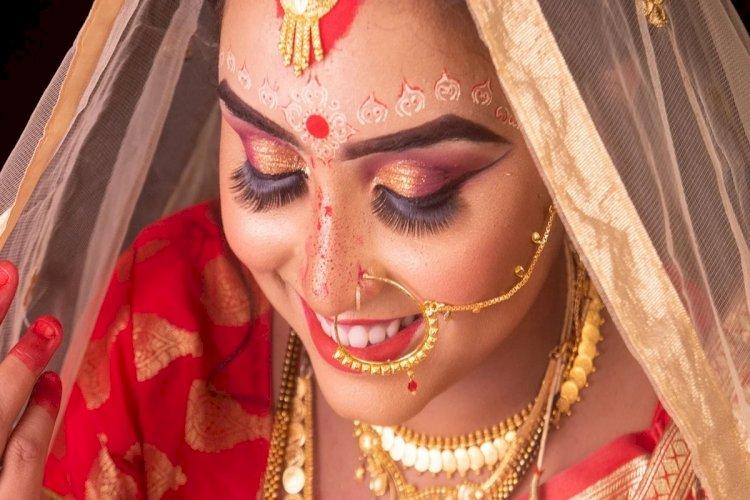 Girls whose forehead is wide and looks like a crescent moon, such girls are considered very lucky by their husbands. It is believed that boys who marry such girls achieve a lot of progress after marriage. These girls brighten the luck of their in-laws.

Girls whose eyelids and the skin under the eyes are slightly red, such girls are considered rich in luck. There is a possibility of getting a very loving husband. Their life is full of pleasures.

Girls whose eyes are black and the white part of the eyes are bright white, never lack anything in life. They enjoy all the happiness.

The married life of girls who have raised Venus and Jupiter mountain in their hands is wonderful. They are likely to get a lot of wealth and property in life. She gives a lot of happiness to her husband.

Girls whose toe is raised forward, round and red, such girls are considered very lucky. She brightens the luck of the boy she marries.

RELATION OF KARMA & PLANETS IN YOUR LIFE