Home > Spiritual Wellness > Zodiac > Debt of the planets according to the Laal Kitab : Part 1 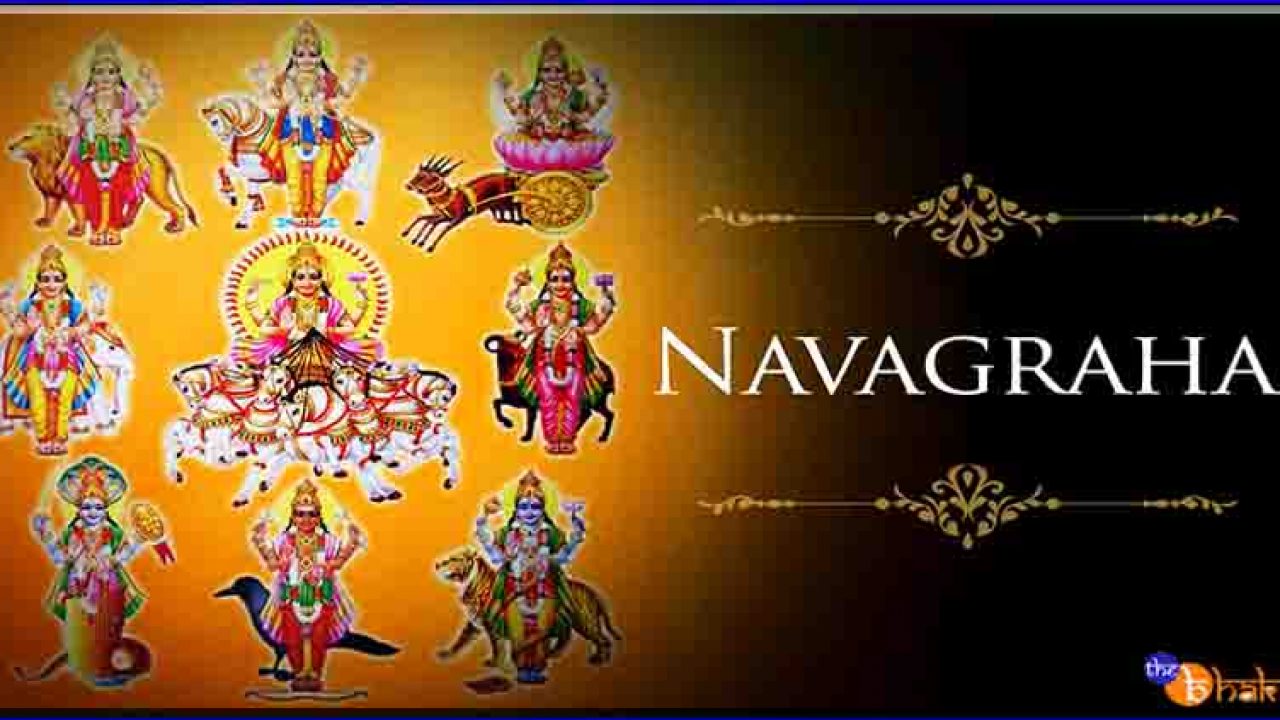 According to the Lal Kitab, we are born according to a certain planetary system according to the karmas of our ancestors and if those karmas have been bad or harmful to someone, then that planetary planet is found in our horoscope, which is called the debt of the planets. Each planet has a specific relationship with each relative. Because of the damage done to those relatives in the previous birth, we get the planet related to it and we have to suffer the problems related to those relatives.

Debt of Pitru, ancestor or father (debt of Jupiter)

How to identify ? – When Venus, Mercury or Rahu are in the second, fifth, ninth or twelfth position of the horoscope.
Reason – Any sin committed by the fathers, change or damage to the Vice-Chancellor for any reason or reason, damage to a temple or a monastery or damage to a banyan tree.
Consequences – A person’s accumulated wealth is destroyed and he suffers in life. Adverse effects are most noticeable in old age.
Remedy – Donate the collected amount to the temple on the same day by taking one rupee from each person related to blood in the house. Watering the peepal tree.

How to identify ? – When Venus, Saturn, Rahu or Ketu are in the fifth position.
Reason – if he is an atheist, does not believe in rituals at all, if such a person has an underground furnace or stove in his house, sunlight is coming from a hole in the roof of the house.
Consequences – a person faces a lifelong struggle. In court cases one has to face debate and defeat. Someone is repeatedly insulted for no reason and sometimes even gets state fines.
Remedies – Sacrifice the sun (Havan of Suryadev) by taking money from people with blood ties at home. Donate wheat, jaggery and copper utensils as often as possible in a year.

How to identify ? – When Ketu is in fourth place.
Reason – if he has made his mother sad or if he has been negligent despite knowing that she is sad, instead of worshiping the river, stepwell or well , he has poured dirt in it or is still doing so.
Consequences – Failure to work and the possibility of financial loss arises. The person lives under the burden of diseases and debts. Stress remains.
Remedy – Take the same amount of silver from everyone who has a blood relationship in the house and make it flow in the river on the same day.

Debt of wife (debt of Venus)

How to identify ? – When the Sun, Moon or Rahu is in the second or seventh position.
Reason – If the wife is killed during pregnancy for some reason. In the homes of such breeders, there is an enmity between the nobility due to keeping toothed animals, especially cows.
Consequences – A person faces many types of crises. If a person organizes an auspicious event at home, happiness turns into sorrow.
Remedy – Feed 101 cows in a single day by taking equal amount of money from each person with blood relation in the house.

So friends, this was today’s talk. In the next issue we will learn about the debts of the rest of the planets. We will understand which sins of our birth or previous births cause patriarchal defects in our horoscope due to that planet.

From the Runway to Instagram, These Models Are Making Fashion History !

The Must-Have Accessories for a Summer Trip to California

Vastu Tips For Debt Relief: If You Have Become Troubled While Repaying The Loan, Then These Vastu Tips Will Help You Get Rid Of Debt.