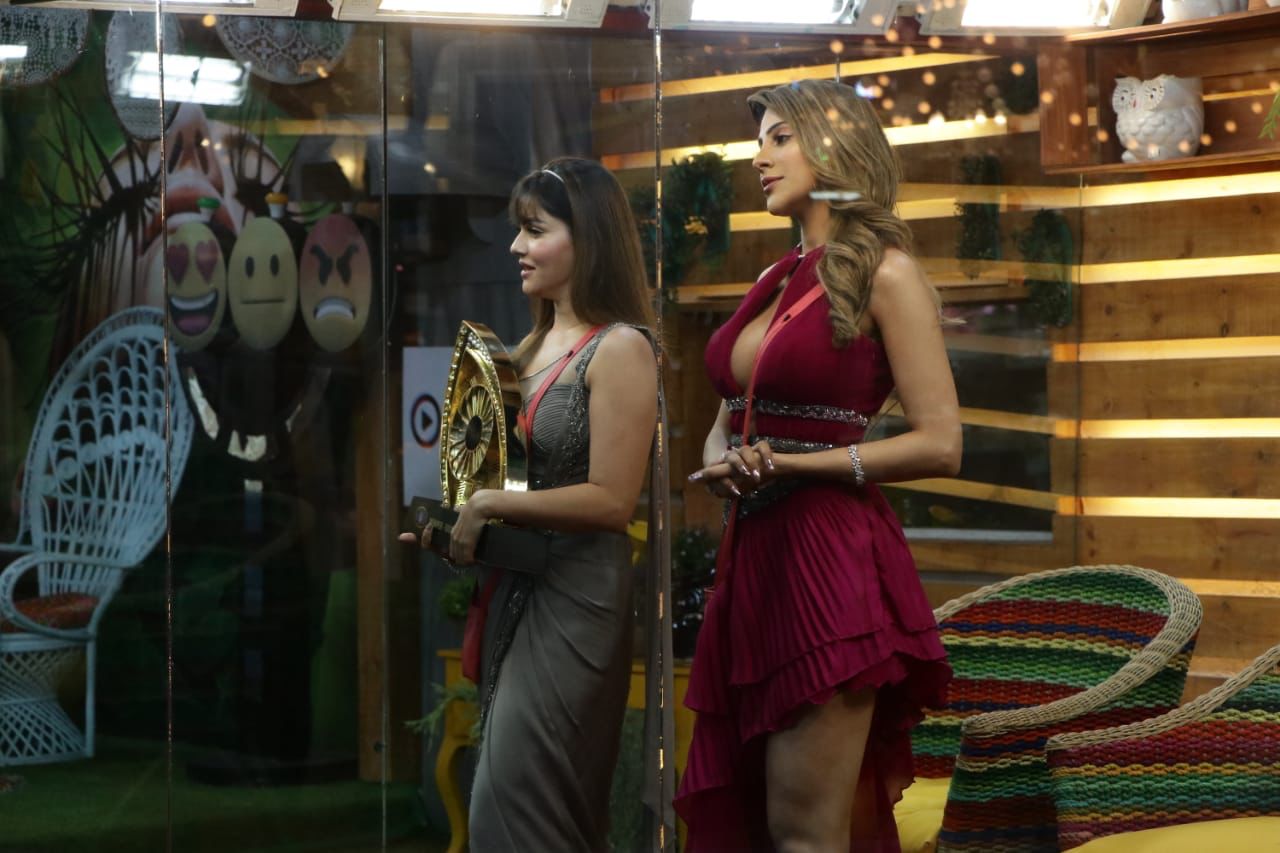 Millind-Akshara get eliminated from the show; Divya calls Shamita dominating

The sassy and witty host, Karan Johar’s Bigg Boss OTT is making headlines for all the right reasons!
The day started with cute and fun moments of Nishant and Moose role playing and Pratik and Neha
speaking in their code language. But, it was the calm before the storm. Karan Johar’s Sunday Ka
Vaar started with the Janta and the housemates slamming Akshara Singh on her nastiest comment
on ‘Body Shaming’ and she apologized! But did but go down well with Akshara? 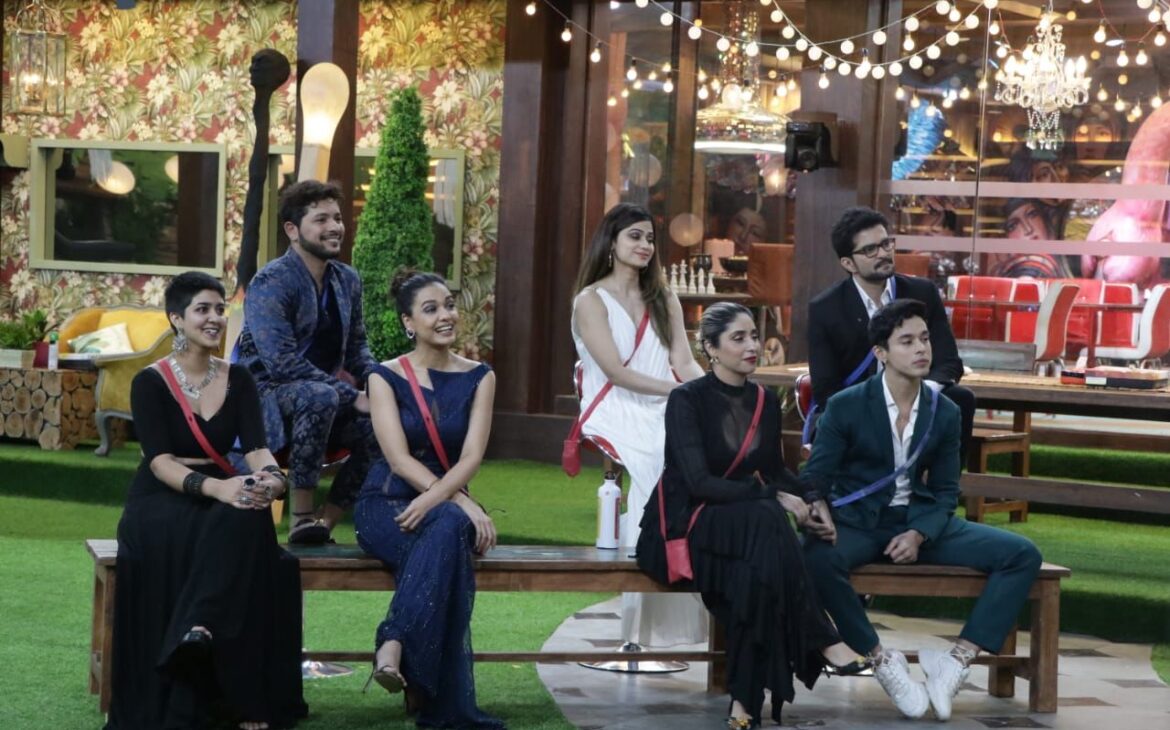 Moving on, Neha Bhasin was questioned on wearing minimal clothes in the house to which she
responded ‘Even Nia Sharma had said that my boy game is on’. And, the 24×7 live watching Janta got
an opportunity to ask questions to the housemates. The Janta accused Akshara Singh says your
actions and reactions doesn’t justify. While Karan Johar, Janta and the housemates stand against
Akshara for what she said about Neha Bhasin, Divya Agarwal says that she must have said that since

she might not have had too much exposure and out of innocence. 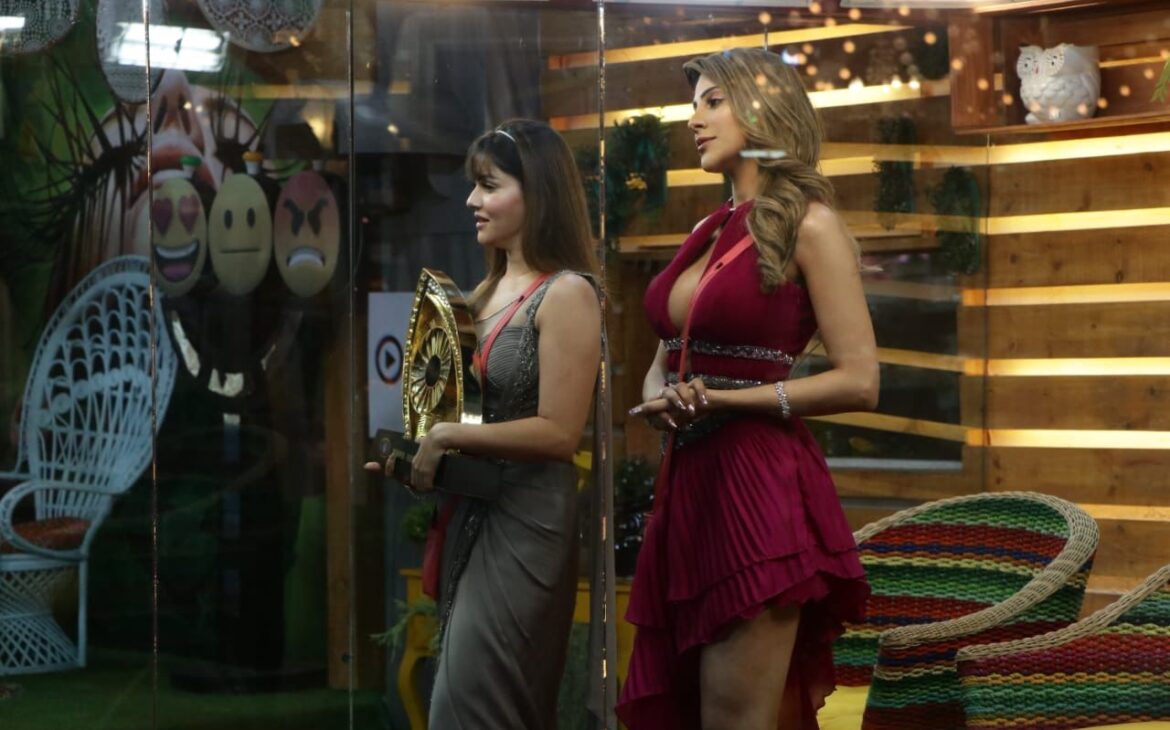 After the much heated discussion there had to be some light moments, we had guests like Nikki
Tamboli and Rubina Dailik set the stage on fire. That’s not it, we also had the protagonist, Ronit Roy
and Richa Chadha of very thrilling drama series CANDY play an interesting and engaging game with
contestants asking them which CANDY suits each housemate. Divya names Shamita as the

dominating CANDY, Greedy CANDY is Divya to name a few. 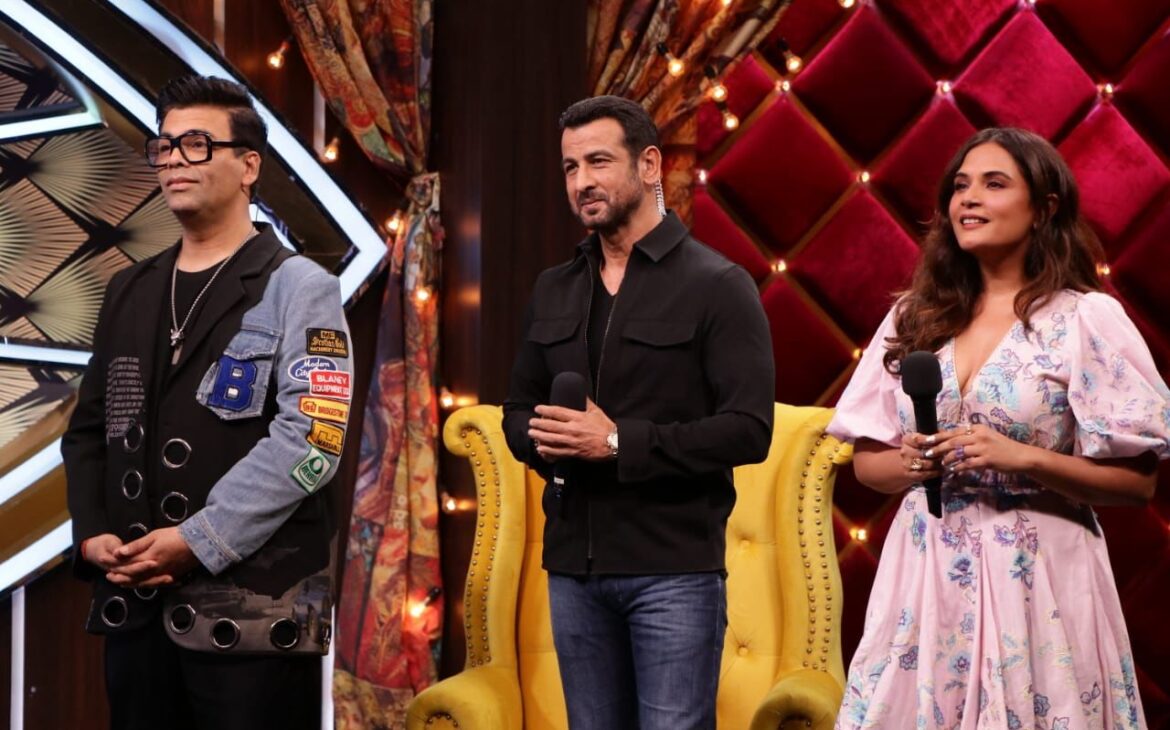 The Sunday Ka Vaar ended on shocking note as Karan Johar announced that there would be not one
but TWO eliminations this week. And, it’s the sweetest and the most genuine connection, Millind

Gaba and Akshara Singh had to leave the house.

Myntra partners with Urbanic; deepens its connect with fashion-forward Gen-Z by bolstering its fashion-in-trend portfolio