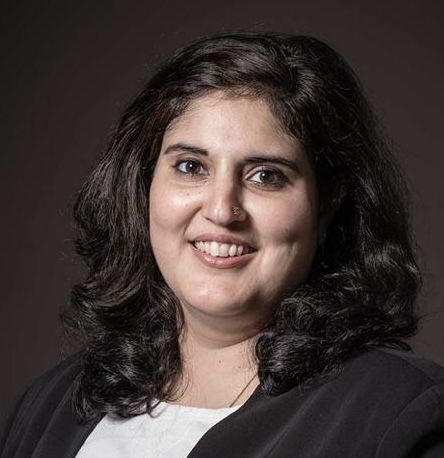 Lionsgate India announces the appointment of Mrinalini Khanna as the Content head for Indian Originals effective August 16, 2021. Mrinalini joins Lionsgate after a milestone 14 years at Endemolshine India, with the aim of developing, creating, and producing content for both the studio as well as the platform Lionsgate Play.

During her stint at Endemolshine, she set up a robust content slate and set the foundation for their venture into premium scripted production by identifying books, partnerships, and collaborations as well as with productions which include The Test Case, M.O.M, Bombay Begums and Aarya. Prior to that, Mrinalini worked in content and production for Miditech and NDTV.

Welcoming her on board, Rohit Jain, Managing Director Lionsgate South Asia and Networks- Emerging Markets Asia, said “We are delighted to have Mrinalini Khanna as the content head at Lionsgate India. She brings strong domain expertise on consumer centric business to this role combined with an in-depth understanding of the content development in the OTT space. Her creative experience and commitment will be very valuable in shaping and developing content strategy for the Lionsgate Play in India.”

Mrinalini Khanna, the newly appointed Content Head at Lionsgate India expressed, “I am excited to join Lionsgate India and be a part of this solid team. Lionsgate Play is a brand with a distinctive identity that echoes with today’s viewers. I look forward to this new chapter in my life and support the team through the next phase of content expansion journey.”