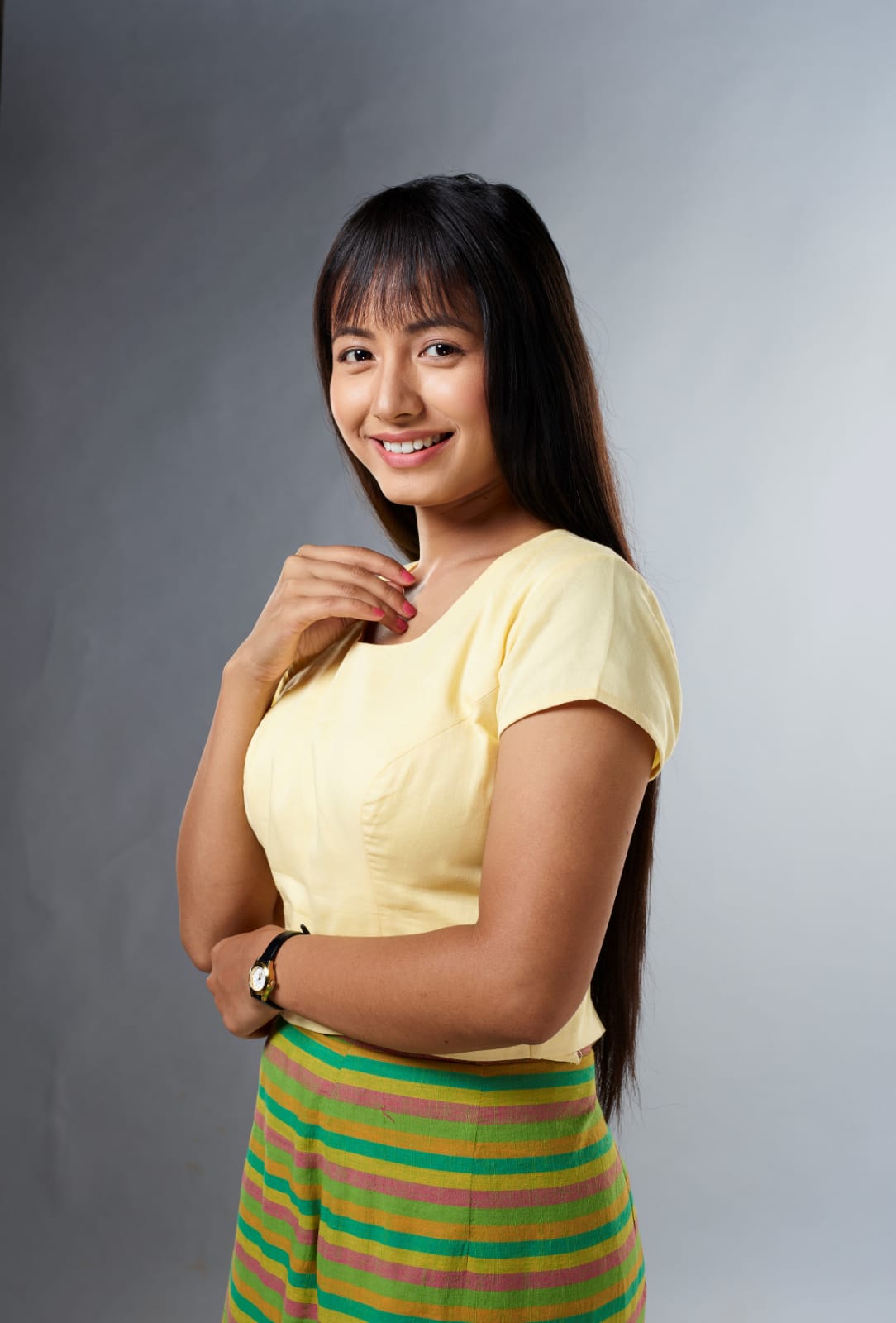 How does it feel to make your first mark on Indian television playing the role of Nima?

My family and I were all thrilled when we came to know that I have been finalized to essay the titular role of Nima in Nima Denzongpa. Her story is not just close to my heart but also resonates with my personal experiences. Moreover, bringing such a strong and resilient character alive on television was a great opportunity as well. The love and support of viewers have just been pouring in. We have had a great start and I am looking forward to this wonderful new journey. 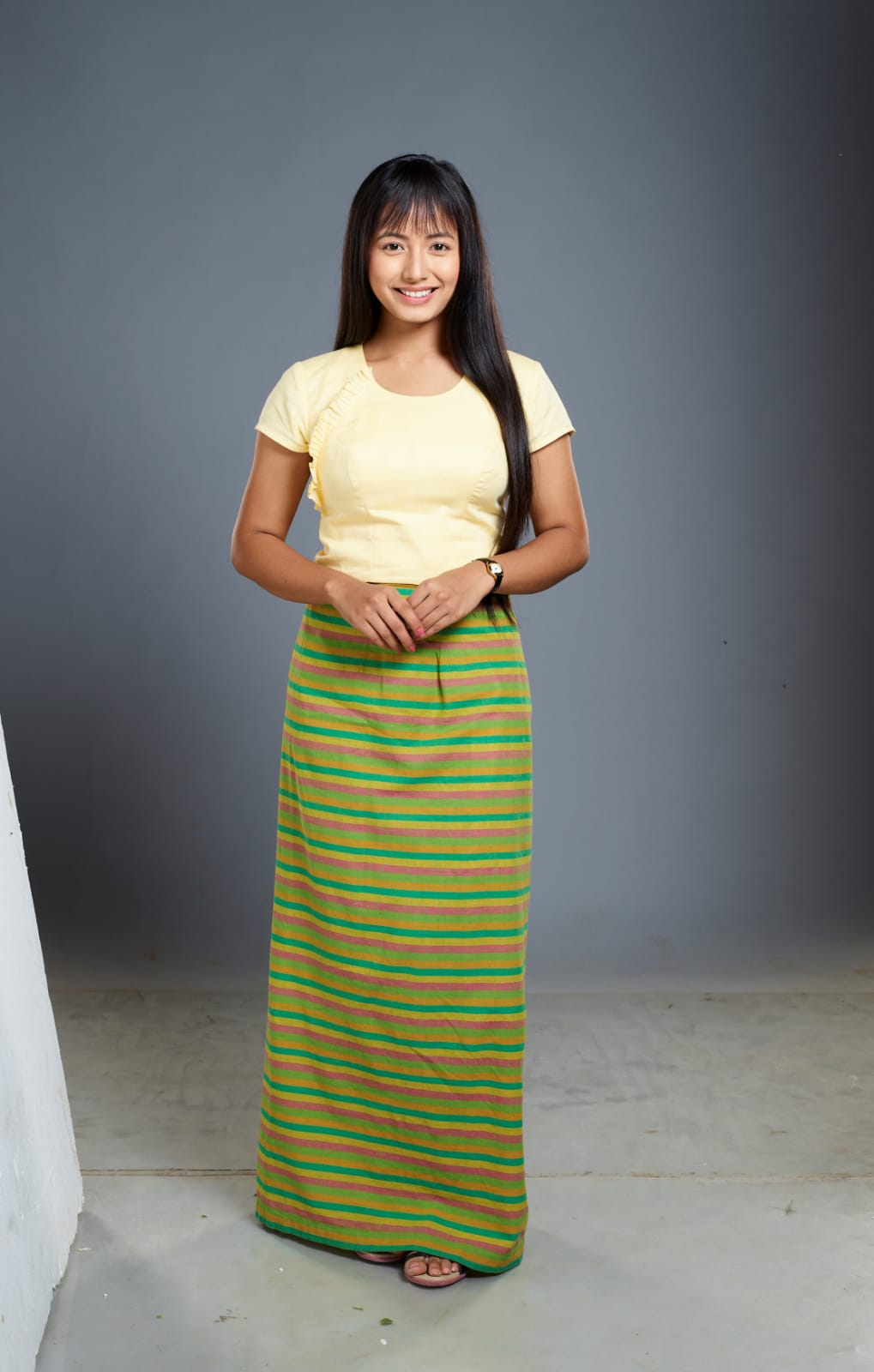 Tell us more about the show and your character.

The show revolves around the life of Nima, a simpleton from the northeast who falls in love with a young boy, Suresh and moves to Mumbai with him. But while she expects it to be one of the most beautiful phases of her life, it turns out to be more of an eye-opener for her.  She is subjected to a lot of prejudices not only from her family but also from Suresh’s mother. As she strives to gain acceptance in an unknown city, Nima sets out on a journey of overcoming challenges and finding her footing.

Have you ever faced discrimination in real life and if you did, how did you deal with it?

Yes, I too have faced typical comments and called names by my acquaintances and even friends. It was hurtful to hear it coming from my close ones and I always tried to correct them even if they did it in good spirit.  My advice to everyone who is going through something similar is that engaging in tough conversations about race and injustice is very important. But we all should open up and talk about it.

Tell us about your bond with all your co-stars?

The cast and crew on the show are extremely supportive. We had a lot of fun on the set, very similar to the fun our characters have on the show, but of course maintaining safety and health norms. Everyone is very friendly, positive and gives out a great vibe.

In the show, you will be seen marrying into a Marathi household. Did you learn Marathi for the character?

Yes, I did learn basic Marathi for the character. My costars Akshay and Usha ji are Maharashtrians so they helped me understand and speak the language well. I hope as we go along in the show, I will be able to get better at it. 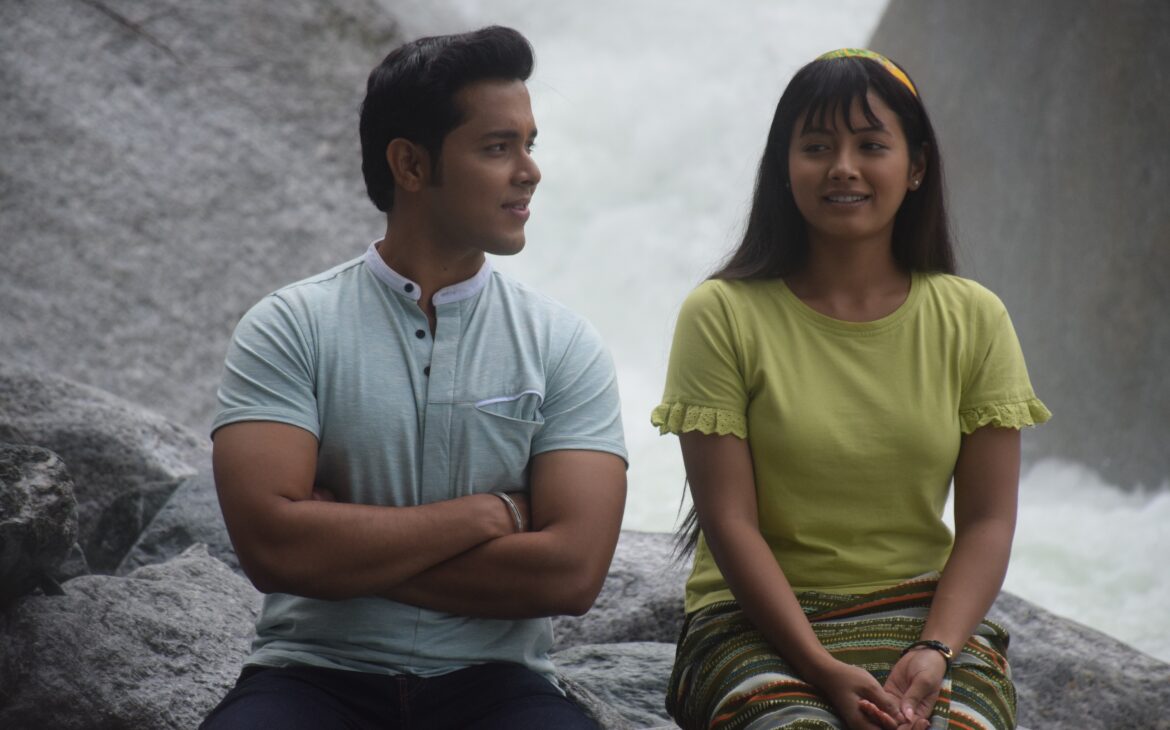 What can the audience expect from the show?

Nima’s story is very endearing and something that we all will relate to. As the story progresses, the viewers will see different shades of her character and how she faces all challenges head-on. She will fight for her rights and to find acceptance in her new home that will add a lot of new twists and drama to the show.