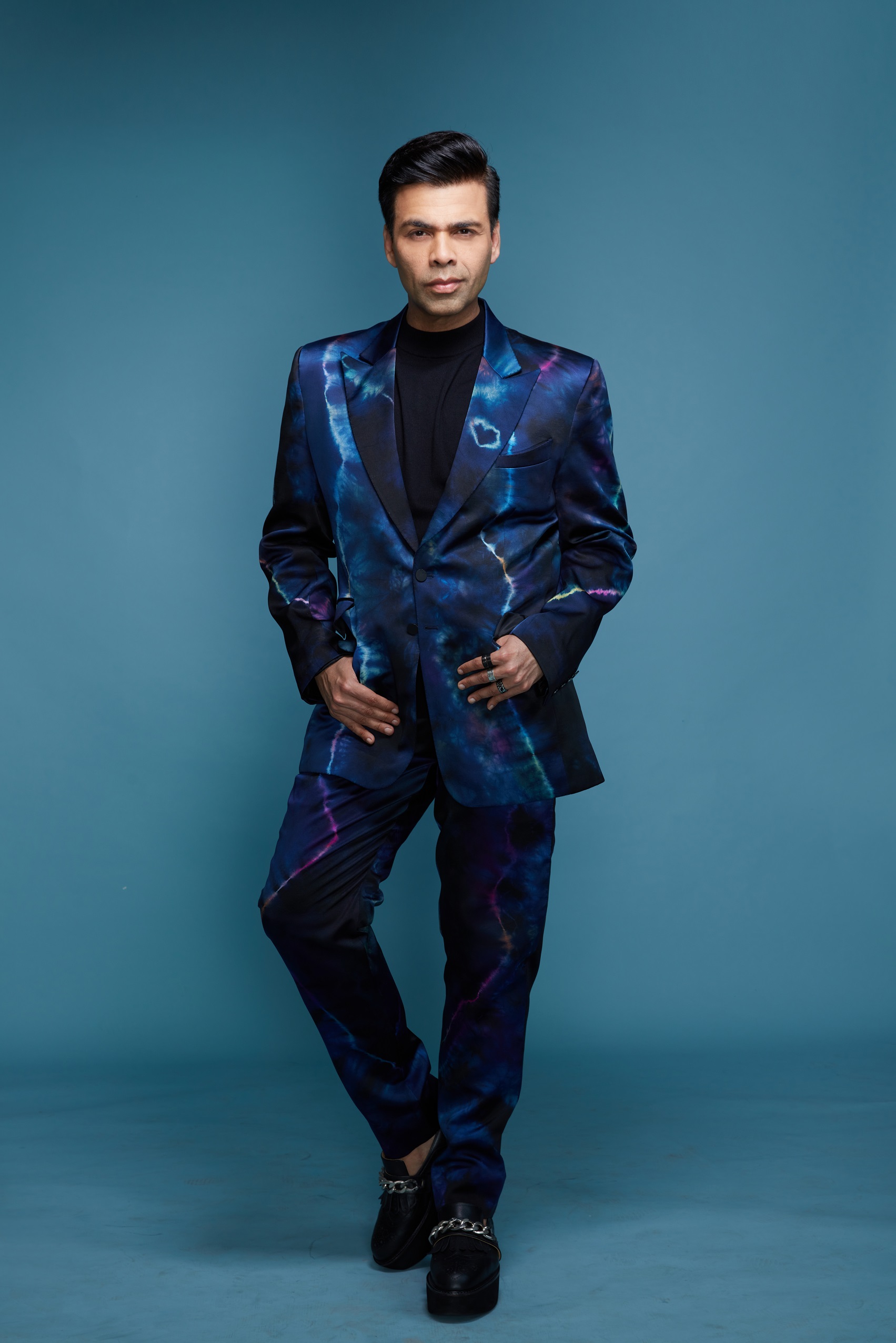 The audience’s eager anticipation for Bigg Boss OTT has ended with the premiere of show hosted by India’s biggest filmmaker Karan Johar on Voot. Having said that, the known fact still remains that for someone to be part of it, it’s important to be sensational, glamorous and over the top. 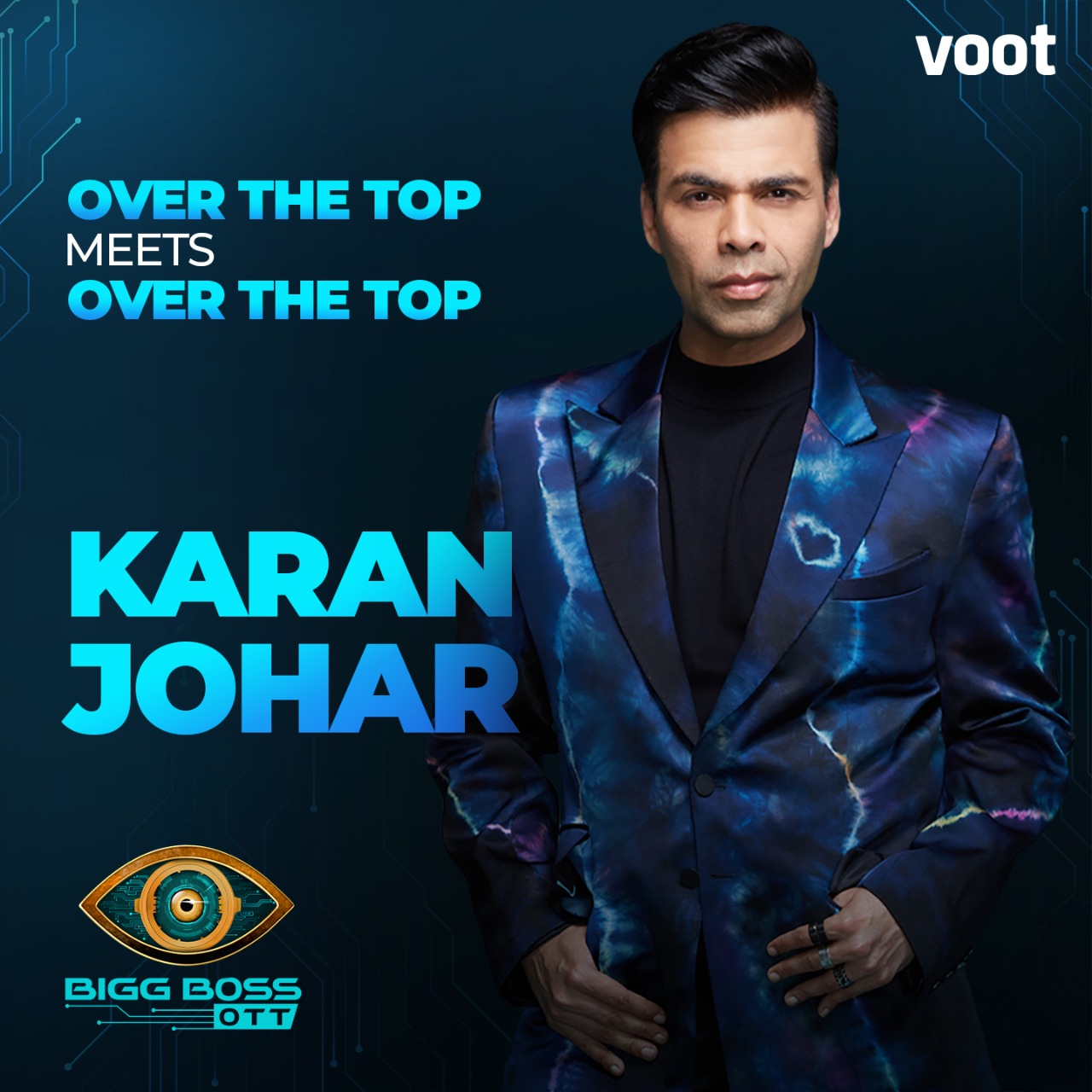 Also, it’s not unusual for a celebrity to prepare for the role he/she takes up. But when you ask Karan Johar about it and he quips, “I didn’t have to prepare for Bigg Boss OTT. I’m already OverTheTop! I’ve been preparing since the last 48 years.”

Those familiar with the ace filmmaker and host, know that ‘over the top’ is not an unknown idea to him, A self-confessed fan of the reality show, KJo, who has always enjoyed hosting shows, promises that with Bigg Boss OTT, “it will surely be Over The Top.”

Besides 24×7 on your mobile devices, Bigg Boss OTT also streams Monday to Saturday at 7 pm and Sundays at 8 pm, exclusively on Voot.

Bigg Boss OTT: Nominated Contestants Perform to Save themselves