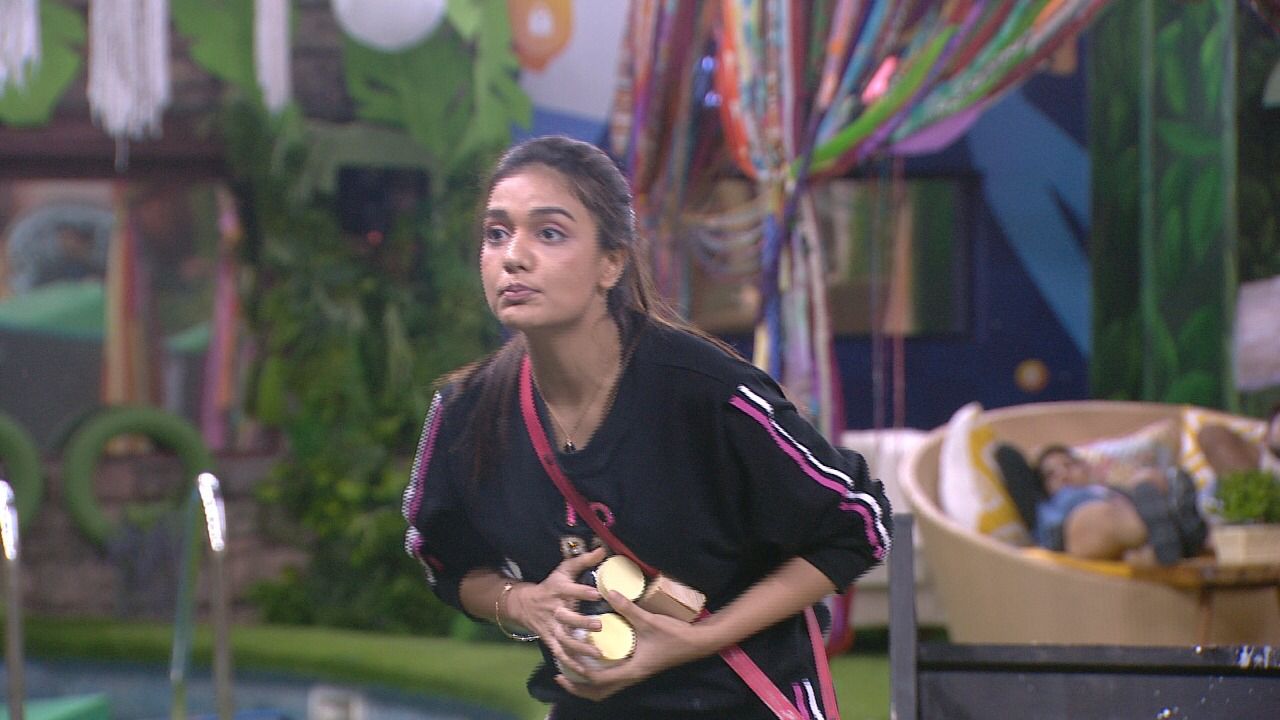 ~ Pratik-Zeeshan get into a physical fight, while connection Divya-Zeeshan seem to not agree on who to target, argues over difference in opinion~

Just when the audience thought that the contestants had shook hands and moved on from all the ugly fights and hard feelings, the very next day the house saw fights like never before. Any given task is incomplete without fights, the housemates have made it very clear!

Bigg Boss announced the next task that would decide the next Boss Man and Lady of the house. The task started with contestants side lining Raqesh and Shamita as per the guidelines and guess what…the duo ended up becoming the sanchalaks. The task started with contestants collecting dominos from a madeup factory, and each domino had a letter on it, each connection had to make the name of the contestant that they want to eliminate. The connection who survives till the third round with maximum number of letters will be announced Boss Man and Lady. 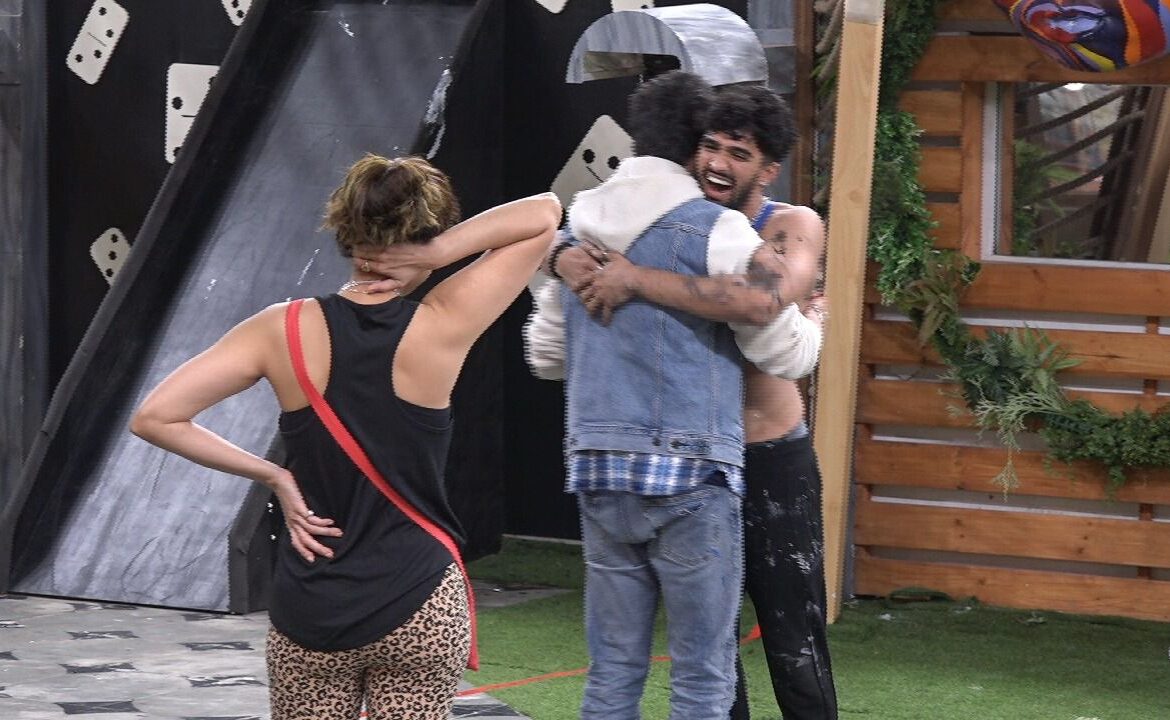 While the task sounds interesting, the housemates ended up making it more challenging and added some extra drama to it. As always, Zeeshan who has performed all the tasks with dedication alongside his partner Divya Agarwal, ended up taking the tasks to a whole new level. Zeeshan got so competitive that het got into yet another fight with Pratik.

Well, the task got more interesting when the connection between Jodi Muskan (Moose) and Nishant turned to the sanchalak for justice, both Raqesh and Shamita surprised them with a disqualification as Pratik extended help to them. Was it a fair decision or not? Will have to wait for Sunday Ka Vaar where all disputes are addressed by our host Kjo.

On the other hand, while Zeeshan fought with the opposing team, his partner Divya Agarwal addressed the fact that she doesn’t like Neha and that as a connection he needs to trust her! But Zeeshan being himself, didn’t seem to be convinced by Divya and her reasons. However, at the end of the day, all that mattered was who became the Boss Man and Lady. The sanchalaks decided to give the winning tag to none other than Zeeshan and Divya!! It is time that the audience get to see how the new Boss man and lady run the house.

Millind-Akshara get eliminated from the show; Divya calls Shamita dominating