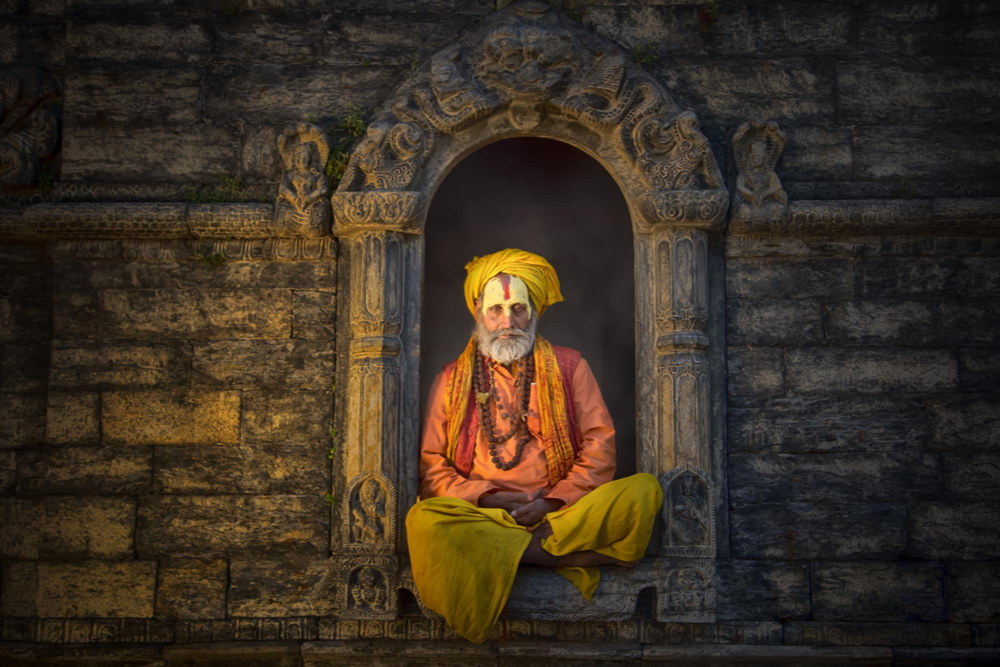 Why Is Fasting Necessary? Scientists Told Its Benefits

The importance of fasting has been known and understood by Indian society for centuries. From our sages to today’s scientists also do not deny its benefits with instructions. Meanwhile, a study in rats reported that regular fasting helps alter the activity of gut bacteria and enhances their ability to recover from nerve damage.

Researchers at Imperial College London observed how fasting caused gut bacteria to increase the production of a metabolite known as 3-indole propionic acid (IPA), which helps regenerate axon-fiber-like structures at the ends of nerve cells. They send electrochemical signals to other cells of the body.

Research published in the journal Nature

The team says that the bacteria that produce IPA, named Clostridium sporogenesis, is found naturally in humans as well as in mice, as well as IPA is also present in human blood. This study has been published recently in the journal Nature.

Beneficial for people with nerve damage

There is currently no treatment for people with nerve damage other than surgical reconstruction, which is effective only in a small number of cases, according to the study, Professor Simone Di Giovanni of the Imperial Department of Britain Sciences reported news agency IANS.

This prompts us to investigate whether lifestyle changes can help us. They pointed out that regular fasting has been linked to wound repair and the development of new neurons in earlier studies, but our study is the first to explain how fasting can help nerves heal.

Cigarettes And LGBT Flag In Hand Of 'Maa Kali', After All, Why Does Cinema Targets Hindu Goddesses. Kaali Poster Controversy

The attraction towards goodness is nothing but a visual illusion

What is revelation of God? Is it possible?

You Have To Look Different On Diwali, So Do Clothes Shopping Like This!