Home > Spiritual Wellness > Wellness > When You Think Of Committing Suicide, It’s Not Your Fault: Research 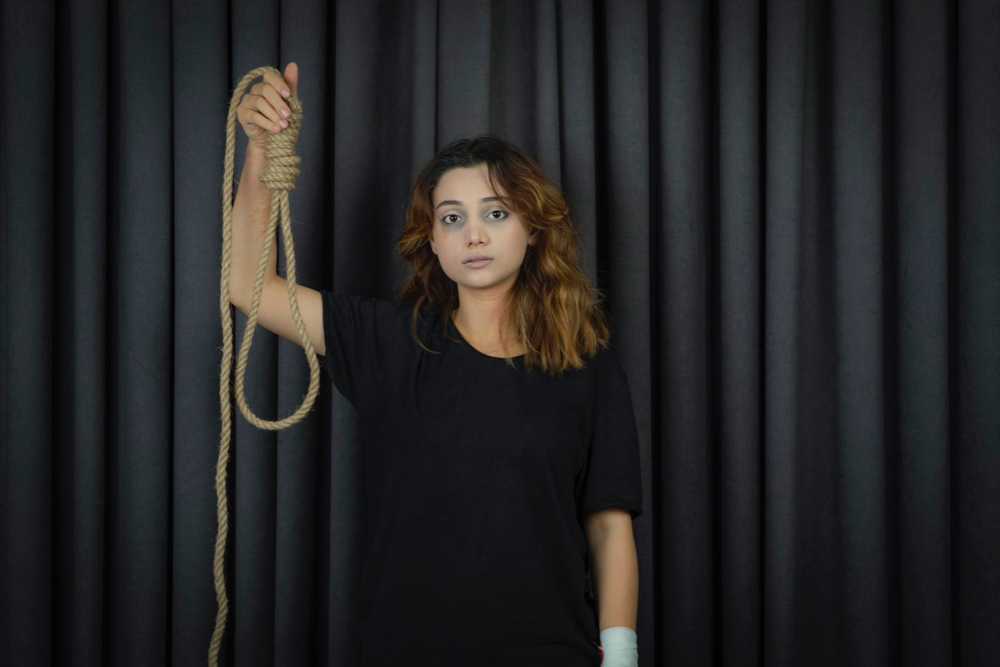 When You Think Of Committing Suicide, It’s Not Your Fault: Research

Recently researchers have identified two key networks within the brain that play a significant role in the risk of suicide. Due to these two networks being in the brain, many people attempt suicide and many actually commit suicide.

Researchers from the University of Cambridge in the UK have made an important discovery through this research to prevent suicide. The research, published in the journal Molecular Psychiatry, reviewed two decades of brain imaging studies for suicidal thoughts and behavior. 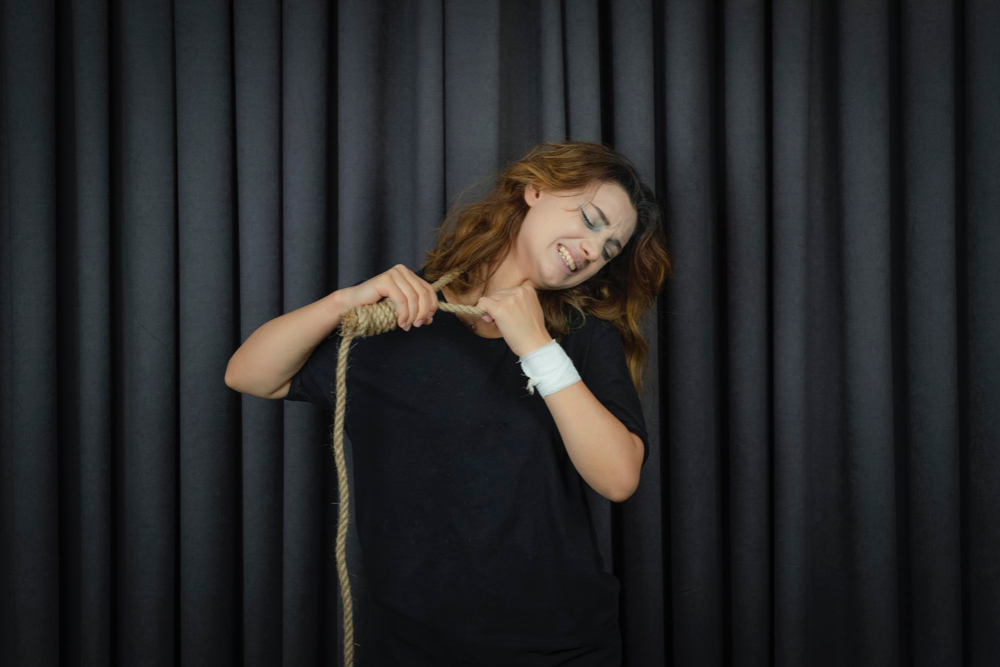 Researchers looked at 131 studies that were conducted on more than 12,000 individuals. These researches found that changes in brain structure and function can increase the risk of suicide in a person.

According to statistics, every year around the world, 8 lakh people die due to suicide, the equivalent of one every 40 seconds. The researchers said suicide is the second leading cause of death globally among those aged 15-29. More teens die from cancer, heart disease, AIDS, birth defects, stroke, pneumonia, influenza, and chronic lung disease, the researchers report.

The researchers looked for evidence of structural, functional, and molecular changes in the brain that may increase the risk of suicide. In the process, the researchers identified and identified two brain networks that play an important role in instigating suicide.

The first of these networks is the front part of the brain known as the medial and lateral ventral prefrontal cortex, which has connections to other areas of the brain involved in emotion, the researchers said. Changes in this network can lead to excessive negative thoughts, and difficulty controlling emotions, which can provoke suicidal thoughts.

Changes in this network may affect suicide attempts, in part, due to its role in decision-making, generating alternative solutions to problems, and controlling behavior, the research found.

10 Yoga Asanas That You Can Easily Do At Desk

The most beautiful thing..

5 Effective Exercises To Reduce The Fat Of Waist, Abdomen And Thighs

Top 10 Foods That You Should Get Rid Off