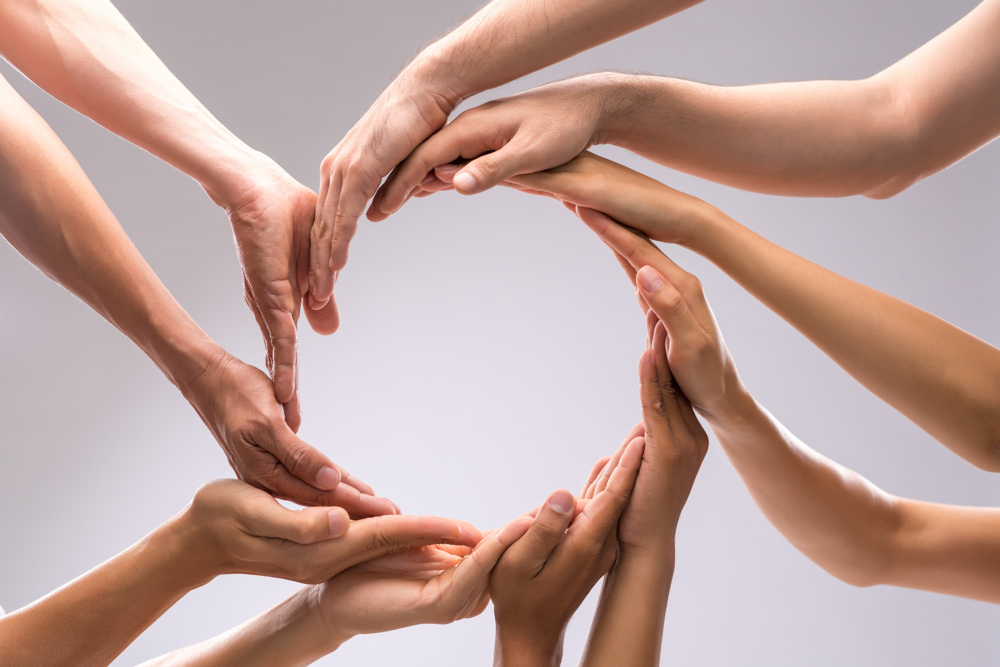 Aditya chuckled when he heard his mother, Asha Ben, sing this old song to the children of the house; his five years old son and two years old daughter of his younger brother Adhiraj. Kids were cuddled in mom’s lap on their huge swing and Aditya commented from the dining table, “Oh God mom, that is such an ancient song! I can’t believe you still remember it and moreover, are teaching it to our kids also.”

Asha Ben stopped singing mid stanza and peered at her son. “Aditya, I agree this song is forty eight years old, but it holds the same truth even today and will continue in every generation. ‘Unity is strength’, haven’t I raised you and Adhiraj on these principles?”

Aditya exhaled a deep sigh and smiled, “Sure mom! I totally agree with you. It was just a little amusing to hear it after so many years.”

Aditya was three years older to Adhiraj, and together the siblings ran a small business of selling branded and local surfactants in a rental shop. Of course like all brothers, they had their minor tiffs and difference of opinions. But the larger picture was that they were as thick as thieves. They owned a piece of land which was gifted to them by their deceased father and wished to utilise it properly. However, as of now neither did they have the money, nor any ideas. “Dinesh Bhai and his family are coming tomorrow for dinner.” Asha Ben announced while eating and all other members at the table grimaced, screwing up their faces. Nobody liked their dad’s cunning brother.

“Mom! Why? What is the need?” Adhiraj complained. Asha Ben clarified. “I couldn’t help it. He forcefully invited himself.”

Next evening all family members and guests were relishing the special cuisines when Aditya and Adhiraj started discussing the pricing in their shop. It began casually, but soon turned into an argument. Although, it wasn’t exactly a fight, but quite heated at the same time. Asha Ben was embarrassed that her boys couldn’t keep themselves under control in front of the guests.

Dinesh Bhai saw this as a golden opportunity to divide and rule. A spiral of thoughts caught up with him, and a week later he went to Aditya, “I was wondering if you would sell that land to me. I’ll give you a good price, more than the market value. You can give Adhiraj his share and then you’ll be free to invest your money the way you want. After all, you are the elder brother and hold the right of decision making.”

Aditya was stunned. Following deep thinking, he only said one thing, “Thank you uncle, I’ll let you know.”

Dinesh Bhai, went and played the same trick on Adhiraj. He repeated his monologue, except for one sentence, “So what if you are a younger brother. He can’t dominate you.”

But surprisingly, Dinesh Bhai received a ditto reply from Adhiraj, just like Aditya, “Thank you uncle, I’ll let you know.”

The brothers had a meeting with their mom and told her everything. They had understood that Dinesh Bhai was jealous of their unity and was conspiring to separate them. After a prolonged silence, Asha Ben said, “Unity must have trust and verity, otherwise it is superficial. Together, do something that shows your uncle, that my sons are not united for namesake. Your harmony is as solid as a mountain, and you’re actually joint at the hip.”

Two months later, Asha Ben entered Dinesh Bhai’s house with both her sons. After cordial pleasantries, they all sat down. Asha Ben gave the box of sweets and invitation card in Dinesh Bhai’s hands. He was eyeing her skeptically. Howbeit, Asha Ben glanced at her sons, took their hands in hers and proclaimed proudly, “We are building a soap factory on our land, which will hopefully begin functioning by next year. We have come to invite you and your family for the Bhumi Pujan, whose mahurat is on this Friday.”

Dinesh Bhai was green with envy and hot under the collar. But what could he say and what could he possibly do? He had no other option, but to feign happiness. He scowled inwardly, while passing faux congratulatory remarks to his departed brother’s united sons.

Everyone knows the benefits of turmeric. But Do you know the sideffects ??