Home > Lifestyle > Travel > The Most Haunted places of Ahmedabad 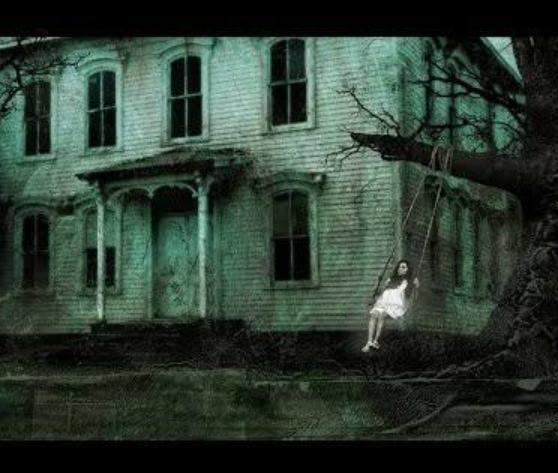 Ahmedabad is considered to be an excellent destination for travel. Sabarmati Ashram, Jama Masjid, Sarkhej Roja, Three Gates, Nal Sarovar Bird Sanctuary, Akshardham Temple, Adalaj Vav etc. are some of the special places here. But apart from this, there are some places in Ahmedabad city where no one goes by mistake, these places have been placed in the category of the most haunted places in the city. So find out about the most haunted places in Ahmedabad today.

Signature Farm:
The haunted places in Ahmedabad include Signature Farm, the names of these scary places in the city that not many people know about. Locals say strange things happen here. The place came under further discussion when a group of young boys came to visit the farm in the evening, they knew that a lot of unwanted things were happening here. It is believed that some invisible force made the boys its prey so that no human would dare to stay here in the evening. People believe that strange noises come here after dusk, which makes the whole scene around it absolutely scary.

Gujarat Technical University Campus:
Ahmedabad’s state famous ‘Gujarat Technical University’ campus is also considered as one of the haunted places in the city. It is believed to be possessed by wandering spirits, which appear during midnight in the corridors of the GTU campus. Many students have had many scary experiences here, such as opening the door by themselves, suddenly closing the windows, moving the table-chair manually.
Students and staff are believed to have had horrific experiences in many elevators on campus. These incidents have remained a mystery, which has yet to be discovered.

Chandkheda:
Chandkheda, near Ahmedabad, is a famous place in the city, situated on the banks of Sabarmati river. It is believed that there is a tree on which ghosts live. According to experts, if a person tries to get close to that tree, the spirit makes him have nightmares. This tree is absolutely scary to look at. Yet the matter remains a mystery as to why going through these trees brings bad dreams.

Galaxy Bungalow Sola Road:
Ahmedabad’s Sola Road is considered to be the busiest road in the city. On this road there is a bungalow called Akashganga, there are said to be spirits. It is said that someone bought this bungalow a few years ago, if the bungalow was a little old then the person repaired this bungalow and when he came to live in this bungalow he started hearing strange noises at night like the sound of someone crying. Often the sound of crying came louder. After the incident, the man left the bungalow and walked away. No one has stayed in the bungalow since that day.

Arham Bungalow:
Arham, later known as Arham Bungalow, was once considered one of the quietest places. The word Arham comes from the Jain vocabulary, meaning peace and divinity. This place is now considered as one of the haunted places in Ahmedabad city, behind which this place has a bloody history. A family is believed to have been killed at the scene. Where even today horrible sounds are heard. It is believed that the spirit of the family wanders here, making people its prey.

Mantras And Bathing Remedies To Strengthen The Navagrahas : Part 2

THE LEELA PALACES, HOTELS AND RESORTS VOTED THE BEST HOTEL GROUP IN INDIA FOR THE SECOND CONSECUTIVE YEAR AT TRAVEL