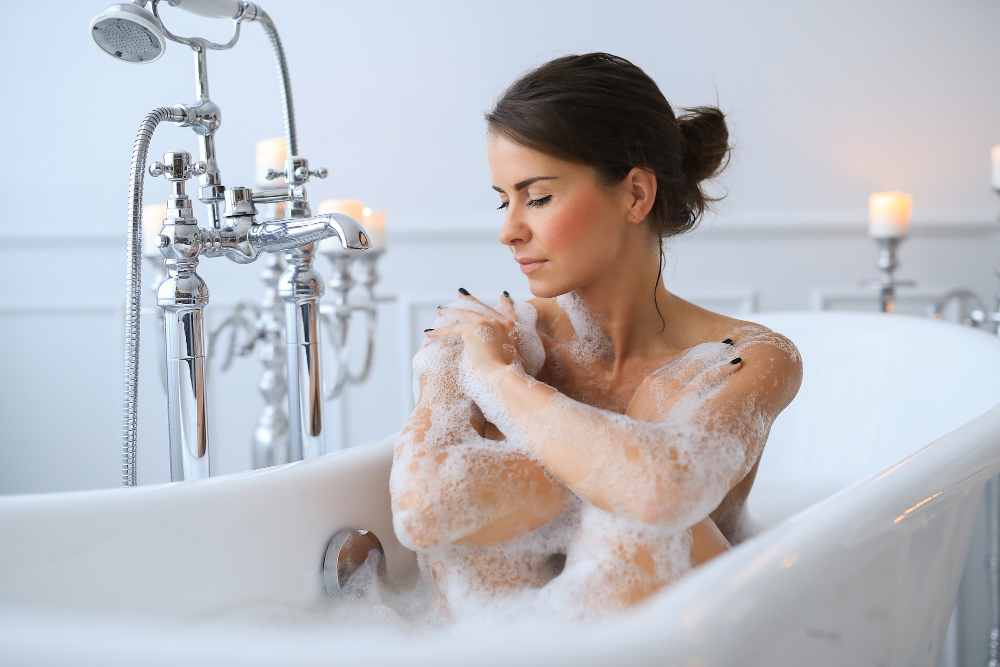 Water wastage has to be stopped

Did you know that plans have begun to remove bathtub facilities from five star hotels across the world? The biggest reason for this is said to be the exercise being done to waste water. Such decisions are being taken due to awareness about water conservation. In a bathtub, 370 liters of water is wasted in a person’s bath. Whereas in a shower bath, only a person can take a bath in 70 liters of water. 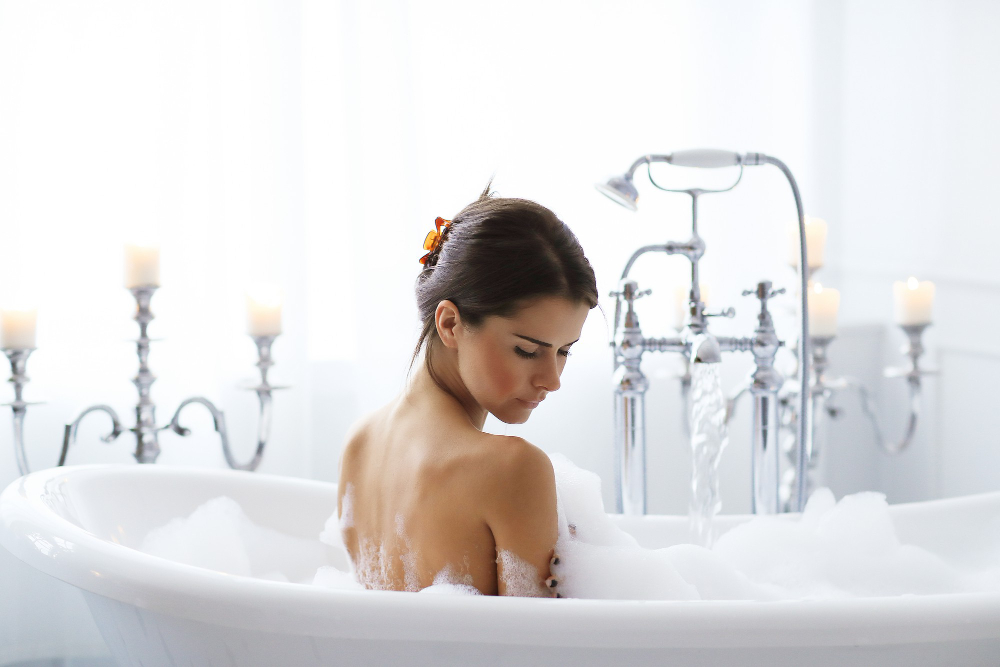 Facility to be available on demand
Shower baths have now become a trend in big hotels like Novetel in Bangalore, Taj and Vivanta in Mumbai. People all over the world have become aware of water conservation and want modern facilities in hotels. This is the reason why guests coming to hotels are preferring shower baths instead of bathtubs. Seeing this trend, hotels are considering removing bathtubs. However, in these five-star hotels, this facility will continue to be provided on the demand of the guests.

Vasant Panchami On 5th February:There Will Be Marriages In Siddhi And Ravi Yoga;

Use These Household Things To Prevent Flu In The Changing Season

How to make Ringna no Olo ?