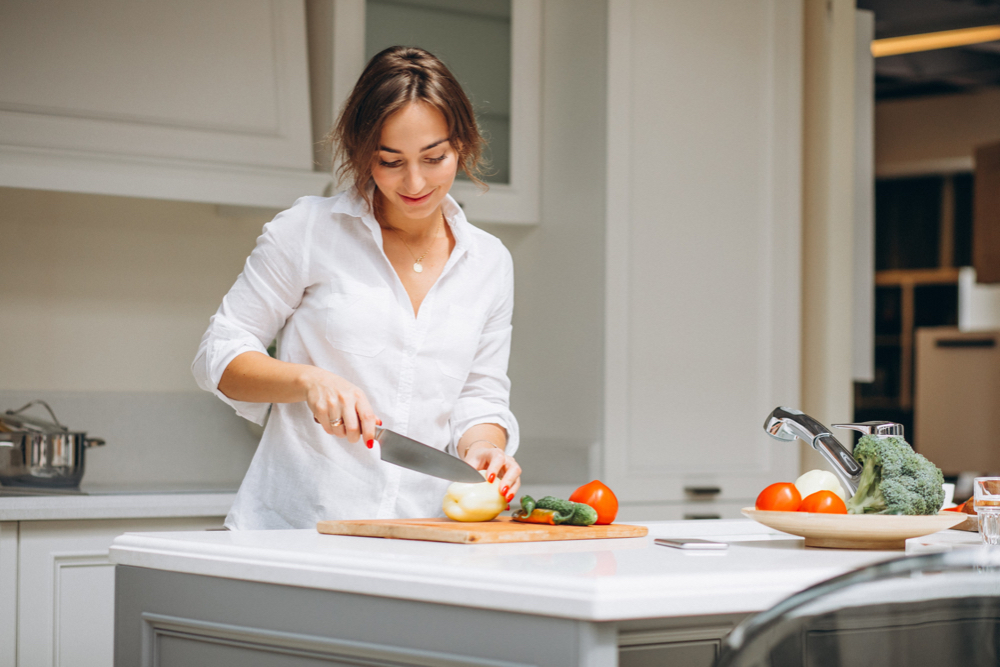 A knife is a tool that is used almost every day in the kitchen. It is seen that with time the sharpness of the knife starts decreasing. After that, it becomes difficult to use it. In such a situation, the edge of the knife must be sharpened first. But you do not need to go to the market for this, because there are some easy hacks, with the help of which you can sharpen the knife edge at home. So today in this article we are telling you about some such hacks- 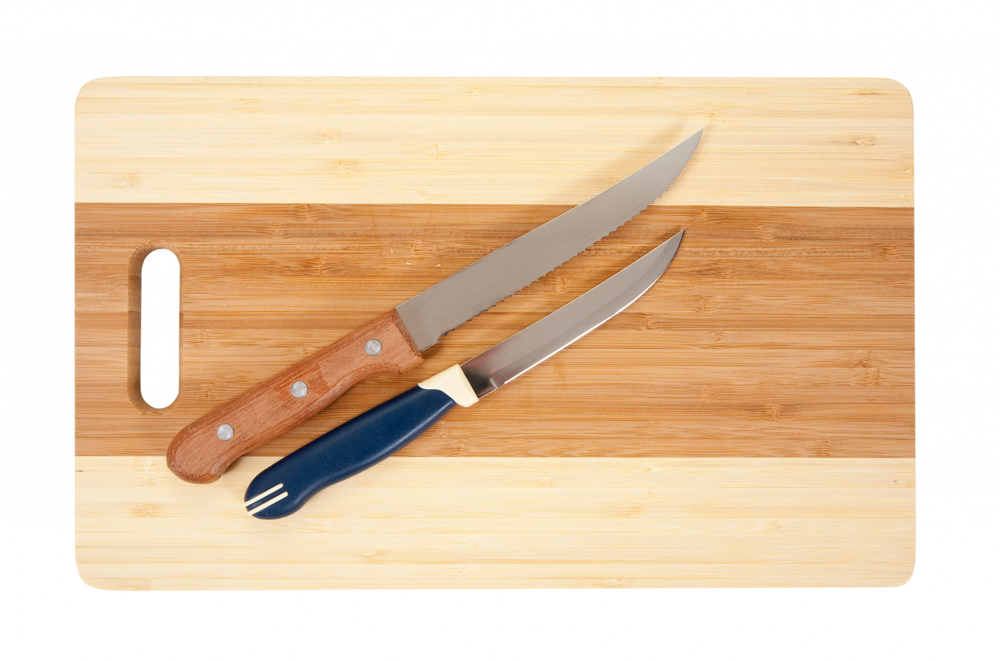 If you have a ceramic cup in your house, then you do not need to go to the market and get the knife sharp. All you have to do is turn the cup upside down. Now you rub the knife on its hard and rough part. The knife’s edge will become sharp in about five to ten minutes. While adopting this hack, keep in mind that you do not put too much pressure on the cup.

It may sound strange to you, but a newspaper can also sharpen a knife’s edge, all you need is black ink newspaper. Keeping your knife flat, run it over the newspaper several times. Do this slowly and steadily. Black ink acts like a fine polish due to the presence of carbon and the grit present in it which gives a sharpening effect to the knife. Which makes the sharp edge of your knife. Wash the knife afterward.

Even though sandpaper is not an everyday item in the home, it is still easily available in most homes. In such a situation, you can also sharpen the edge of your knife with its help. You start with a coarser grit to sharpen your knife and rub the knife down to a finer grit for maximum sharpness. The knife’s edge will be sharp in just 5 minutes.

Why food charity (अन्नदान) is considered to be complete donation (पूर्णदान)?

7 Such Rules That Will Benefit Crores, Will Get Exemption From Income Tax

Vasant Panchami On 5th February:There Will Be Marriages In Siddhi And Ravi Yoga;