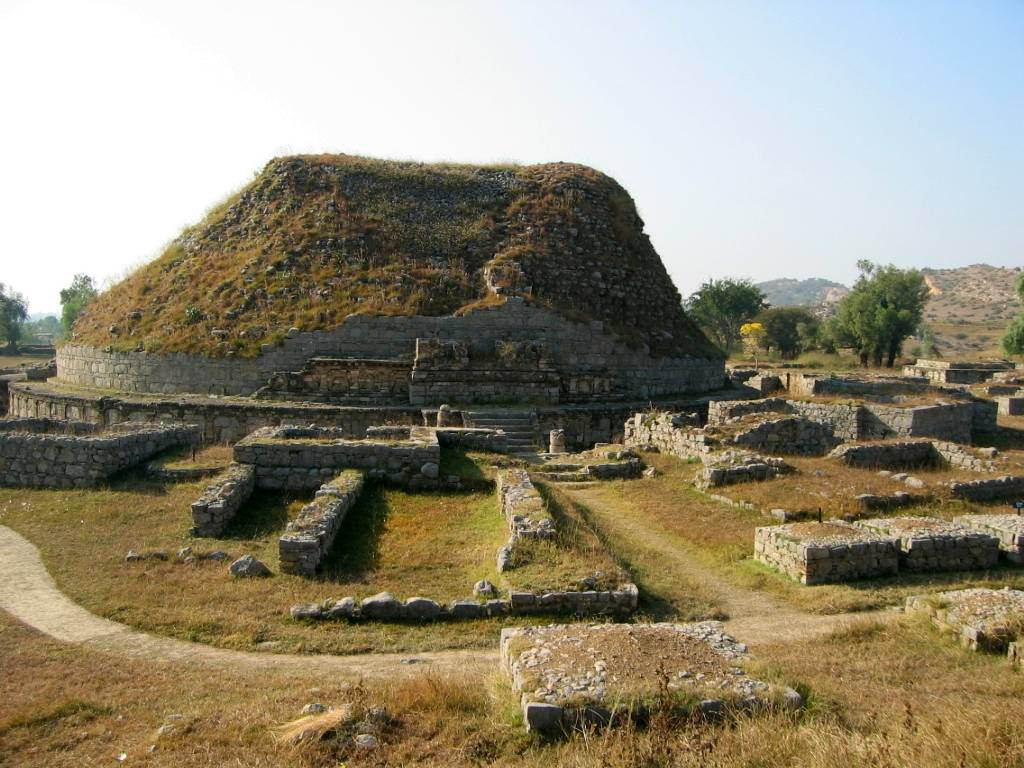 Takshashila : The World’s first known University and Sanskrit was the main medium of teaching.

More than 2,700 years ago, there existed a giant University at Takshashila, in the north-western region of Bharat (today’s Pakistan).

According to the Ramayana, King Bharata founded the town in the name of his son, Taksha.

The site initially began to develop as a loosely connected group of buildings where learned persons resided, worked & taught.
Over the years, additional buildings were added, rulers made donations & more scholars migrated there. Gradually a large campus developed.

Which became a celebrated seat of learning in the ancient world.
Not only Indians but also students frm as far as Babylonia, Greece, Syria, Arabia, Phoenicia & China came to study.

The minimum entrance age was 16.
Admission into this university was purely based on merit.
And there were 10,500 students.
The panel of masters included renowned names like Kautilya (author of the Arthashastra), Panini (codifier of Sanskrit into today’s form), Jivak (medicine) & Vishnu Sharma (Panchtantra).

When Alexander’s armies came to the Punjab in the 4th century B.C., Takshashila had already developed a reputation as an important seat of learning.
Thus on his return Alexander took many scholars from there with him to Greece.

Takshashila had to face the brunt of attacks.
And invasions from the north & the west. Thus the Persians, Greeks, Parthians, Shakas and Kushanas laid their destructive marks on this institution.
The final blow, however, came from the Huns.
They destroyed the whole city, University which never again recovers.

During the 7th century it was gradually abandoned by its inhabitants.
When the Chinese Buddhist monk, scholar, traveler Huen T’sang (A.D. 603-64) visited Takshashila, the town had lost all its former grandeur and international character.