Home > Spiritual Wellness > Wellness > Study: There Is A Connection Between Sleep And Heart Diseases, Sleeping Between 10 And 11 Pm Lowers The Risk 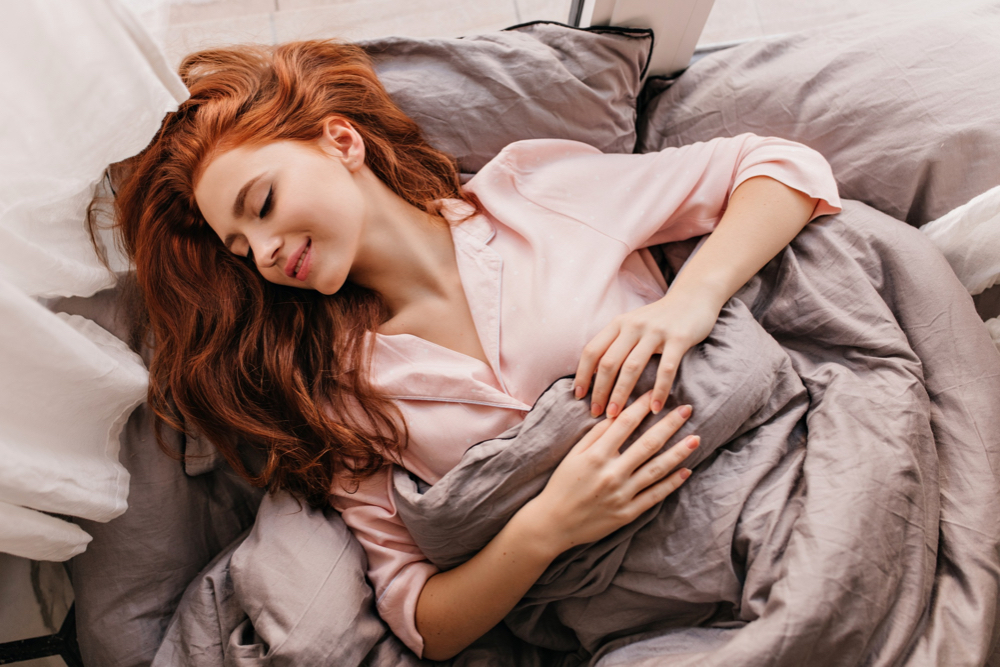 Stylello 2 min read 120
In a research conducted in a university in England, advice has been given to avoid the risk of heart attack. Research has found that the connection of heart diseases is related to the sleep and sleep time of the person. It has been claimed that if people sleep in the middle of the night or very late, then there may be a problem of heart damage. In such a situation, researchers say that the risk of heart attack and stroke can be avoided by sleeping on time at night. For this he also told a standard time. Researchers from the University of England have recommended sleeping between 10 and 11 o’clock. According to the researchers, this time is the ‘golden hour’. Sleep is related to heart disease

In fact, the study of the connection of cardiovascular diseases with the sleeping time of a person has been done at the University of Exeter, England. The report that came out in recent research claimed that people who sleep late tend to wake up late in the morning. In such a situation, their body clock is disturbed. It has a direct effect on the human heart. Especially women who sleep late have a bad effect on their heart.

This research has been done on 88 thousand British adults aged 43 to 74 years. For the study, the researchers wore a tracker in the hands of the people. Through which their sleeping and waking times were monitored. At the same time, information was also collected about his lifestyle. Medical records of heart disease, heart attack, stroke, heart failure for 5 years of these people were kept and compared.