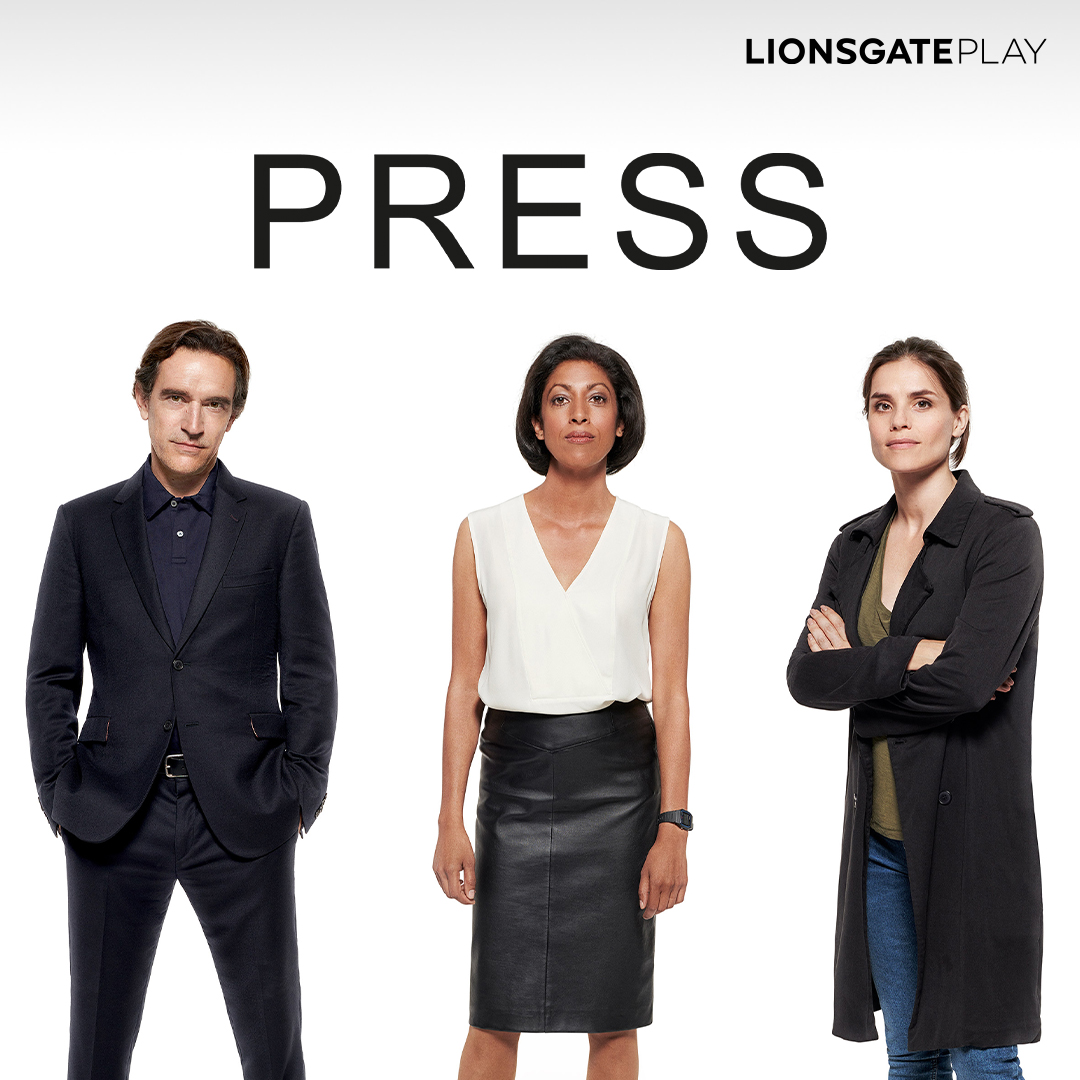 This November Lionsgate Play has curated up an exclusive collection of fascinating movies & TV shows. Riding on the mystical Tides, The Misfits, Dublin Murders and Season 2 of Love Life will be premiering on the platform every Friday. With the likes of Malcom X, The Grey & Sicario, Lionsgate Play continues with the action-packed entertainment promise. The Dublin Murders adds more thrill to your screen. Love Life (S2) and Young People Fucking bring in the much-needed mumbo-jumbo for the gossip mongers to thrive on.

Listing down must watch tittles for your watch-list:

Tides: When Earth became uninhabitable for humans, the ruling elite colonized the planet Kepler 209, but its atmosphere made the new inhabitants barren. Two generations later, a program is to determine whether life on Earth is possible again: Mission Ulysses II is to bring certainty. The space capsule gets out of control when it enters the Earth’s atmosphere. The astronaut Blake (NORA ARNEZEDER) is the only one to survive the landing – but she has to realize that she is not alone on Earth. A fight for survival begins, and Blake must make decisions that will determine the fate of all mankind.

The Grey: John, a wolf hunter, is one of the eight survivors of a plane crash. He must fight off a pack of hungry wolves, mortal injuries and the icy elements to get himself and the survivors back to safety.

Press : Press is set in the world of newspapers – its past riven by hacking   scandals, its present at the mercy of the digital age and the 24 hour news cycle, its future uncertain.

Misfits :  After being recruited by a group of unconventional thieves, renowned criminal Richard Pace finds himself caught up in an elaborate gold heist that promises to have far-reaching implications on his life and the lives of countless others.

Malcom X : A tribute to the controversial black activist and leader of the struggle for black liberation. He hit bottom during his imprisonment in the ’50s, he became a Black Muslim and then a leader in the Nation of Islam. His assassination in 1965 left a legacy of self-determination and racial pride. 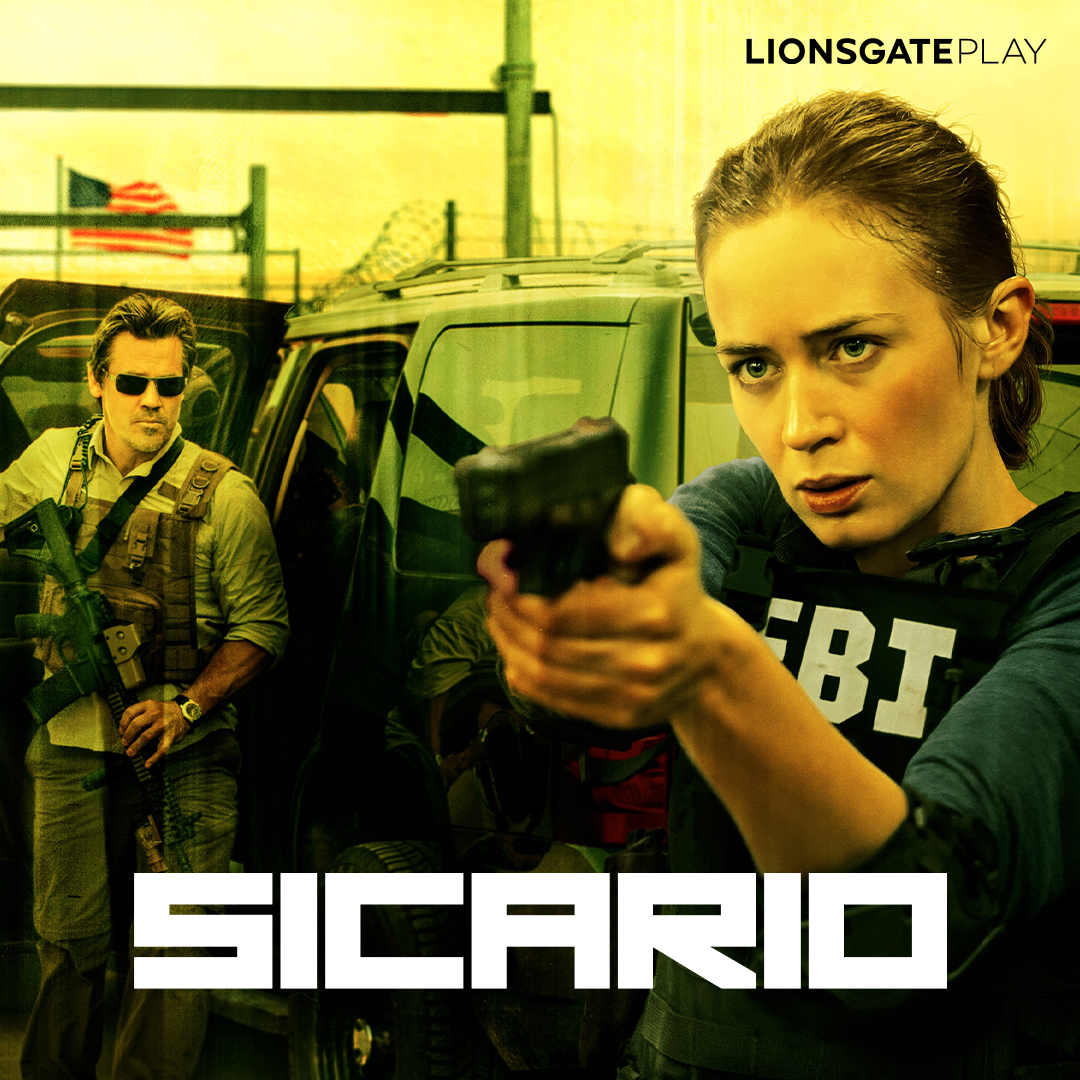 Sicario : After rising through the ranks of her male-dominated profession, idealistic FBI agent Kate Macer, is exposed to some harsh realities. Recruited by a mysterious government official, Kate joins a task force for the escalating war against drugs. Led by the intense  journey , the team travels back-and-forth across the U.S.-Mexican border, using one cartel boss to flush out a bigger one. 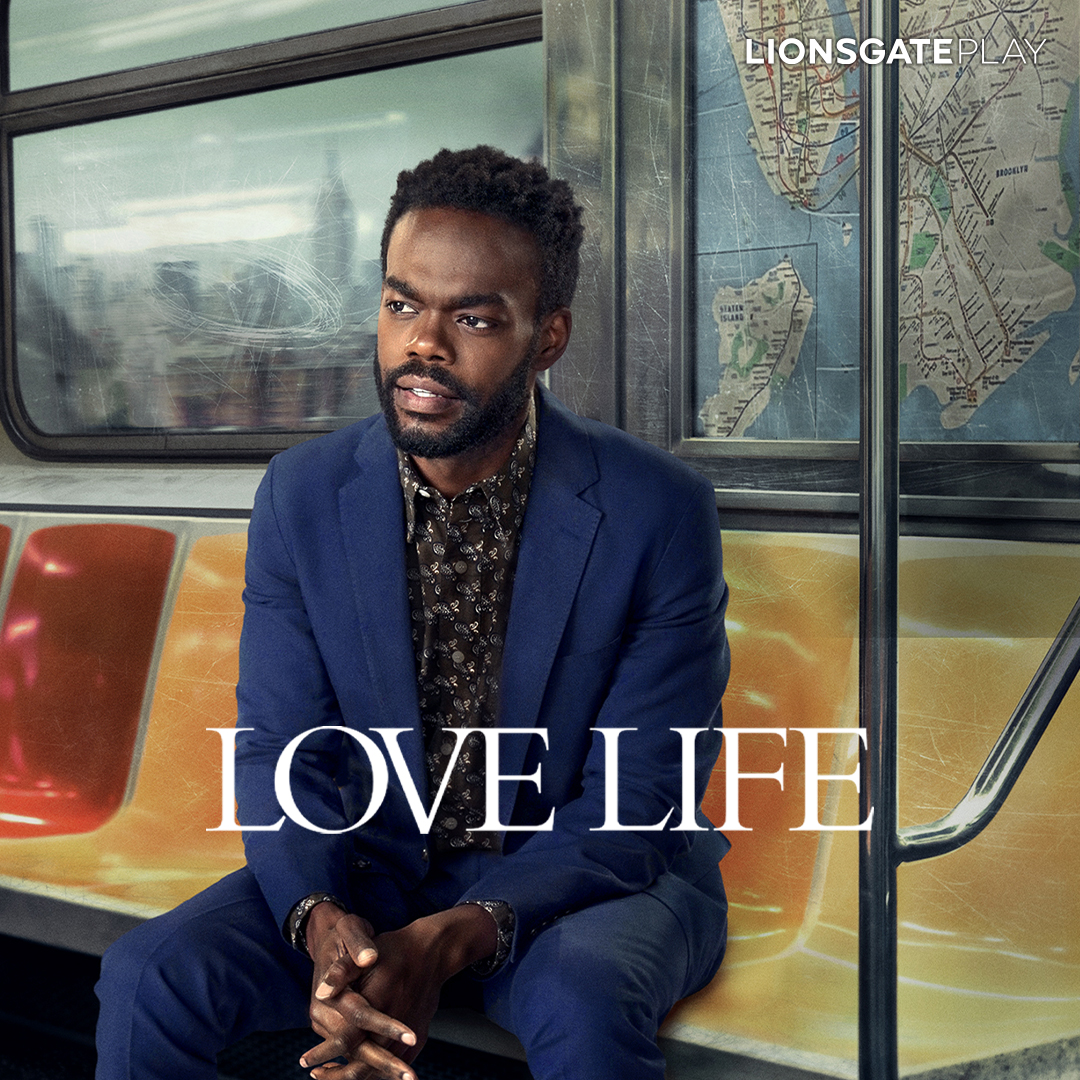 Dublin murders : Detectives Rob Reilly and Cassie Maddox find themselves dispatched to investigate the murder of a young girl on the outskirts of Dublin, Ireland. Based on the books “In the Woods” and “The Likeness” by American-Irish writer Tana French, this psychological thriller features a cast of mostly Irish actors, including Killian Scott and Sarah Greene as the leads. The series follows the detectives, who put their friendship to the test, as they are pulled deeper into the intrigue and darkness that surrounds the case

To Get Milky Glow, Do Milk Facial At Home