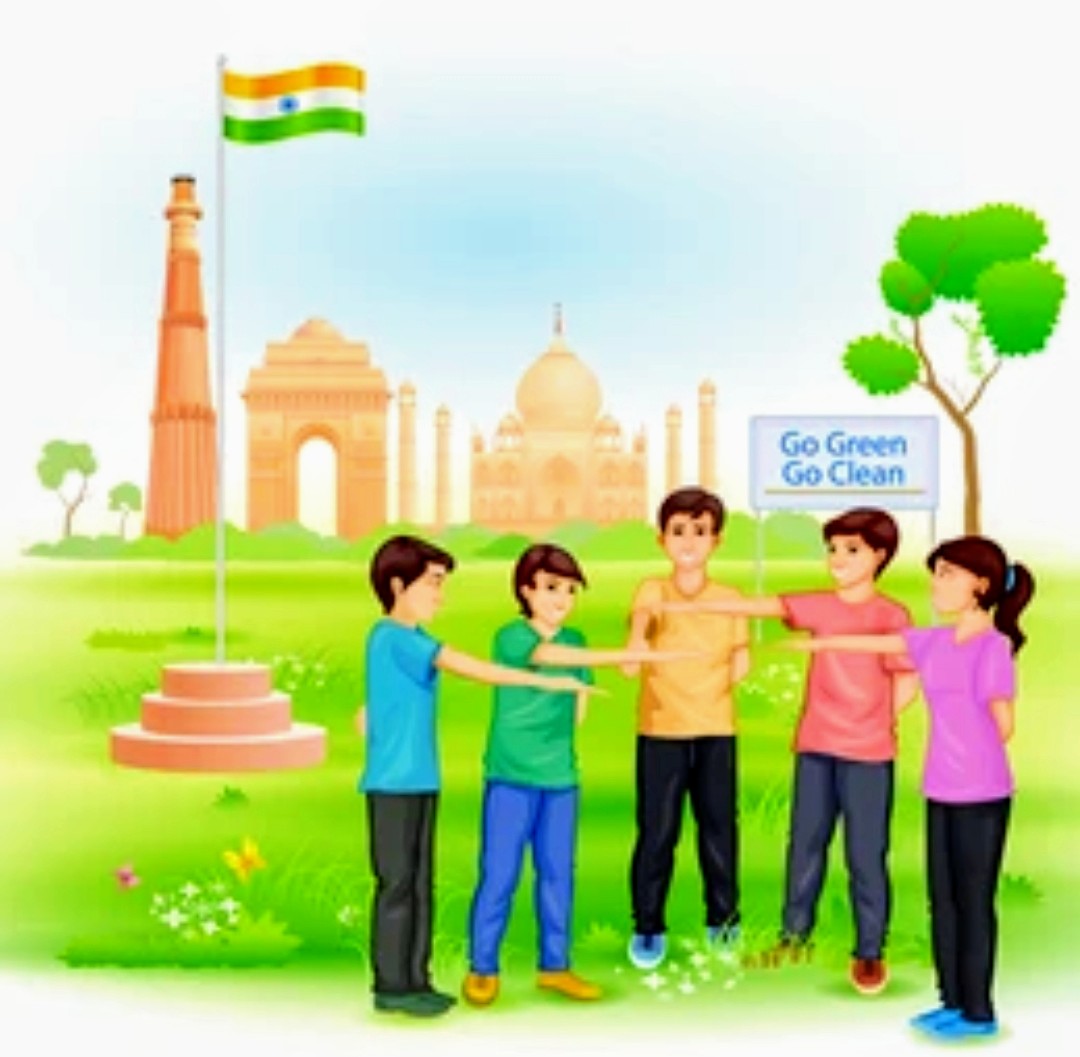 At sharp 12, midnight, my buddies sang for me while I cut the cake they had brought. After all the claps, wishes and cake mischief, my friend Rajeev asked me, “Vihaan, it’s your 18th birthday. Let’s do something special. So tell us, what do you want as a birthday gift?”

I had already thought about it and even discussed it with my parents. I was yearning to do something for the betterment of our housing society. Flashing a broad grin, I said,

They were baffled. All fifteen of them.

“What?” They asked in unison.

Smiling again, I went on to explain my scheme.

Mohan, the lazy of the lot, made a grumpy face. “Maaan! NO! I’m seriously not interested in doing any kind of samaj seva.”

But Prachi, the patriotic, snapped in.

“Minus Mohan! Vihaan, I think it’s a brilliant plan. I’m with you.”

She looked around at the others and inquired. “Those who are in, raise your hands.”

All palms were in the air, except Mohan’s. Prachi glared at him and lifted up his hand forcefully. We all cracked laughing. 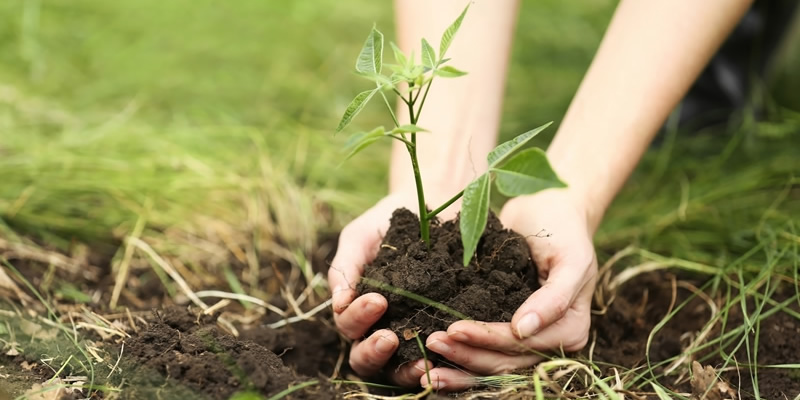 Our target was the auspicious swatantra divas and what I had in mind was completely altruistic (selfless).

We wished to conduct an event divided into three parts;

We were shy of just three weeks from our independence day and ample work had to be done. But first things first, rope in the secretary of the society for our mission! It wasn’t easy. Not only did he not trust our capabilities, he also felt that the rest of the society members wouldn’t support us. The girls in our gang had great convincing power. Urmila voiced out our unanimous thoughts very sweetly. “Uncle, please give us a chance. We’ll prove ourselves and after independence day, you will witness a clean, green Blue Star Cooperative Housing Society.”

He reluctantly gave in, but not before commenting…

“Okay, all the best, but if something goes wrong, I’m not going to take any responsibility and I don’t want any complaints from anyone. Is that clear?”

With that, the marathon began! We homies cramped together and made a list of things to be done, requirements, and assigned work equally among us. We already had our own whatsapp group, each one vowed to update their end of the progress and keep the others updated.

The prime job was to collect donations. We see-sawed back and forth and in the wake of endless yes and no, came up with a reasonable figure of ₹100/- per family. We had 52 flats divided in four wings. If all were generous enough, then we would have a decent amount to carry out all that we had planned. Girls were given the task of money collection. We were damn sure, with their chubby talks and coy smiles, they would fish out money from everyone. We also kept the option open if anyone wished to donate more.

Goofy smiles tattooed our faces when we counted the cash. It was double. We cheerfully high fived and Mohan remarked, “This is more than what we require. Let’s party!”

He earned a slap on the back from Prachi, “Duffer! It’s not our money okay and that’s cheating.”

I chimed in, “Exactly! Not only that, now we can keep more prizes, buy better gifts and even decorate the place. What say?” All hollered in agreement.

We needed an anchor and were debating who it should be. Vaishali spoke up.

“Vihaan, this entire proposal was yours. Besides, you’re a good orator. So who better than yourself?”

All my pals backed her with yeah and I threw my hands up in surrender.

“Alright, alright, I’ll do it. But guys, please help me write the speech okay?”

After dinner, the night before the main event, we all met at my house and held a round table conference. Mom delighted us with hot chocolate, whilst we amigos discussed the final flow of our show. A written notification was already circulated and acknowledged by every family. To be on the safer side, a reminder was also put up on the notice board.

Lady luck was on our side. That year independence day fell on a Sunday. Therefore the entire society would be present. Moreover, since the heads had organised breakfast after flag hoisting, there wouldn’t be a rush to scurry home. We expected the members to be relaxed and linger around for a longer time, thereby participating in the fun filled bash we had orchestrated.

Spirits were high and festivity was in the air on the bright sunny morning of 15th August, as patriotic songs resonated all around. As mutually agreed upon, our cluster was uniformly dressed in crisp white kurta pajamas. Since I was anchoring our set of events, the secretary insisted I host the entire festal occasion.

It was a mega success. Every single member of our society not only appreciated our ideas and efforts, but each one had a jolly good time, right from kids to the oldies. Smiles remained plastered on their faces, as they happily participated in the various activities we had organised. The best part was, nobody cared about the prizes. The sheer joy of getting involved overshadowed everything else. Loads and loads of pictures were clicked and videos recorded.

After the prize distribution, when I ended my vote of thanks, our secretary took the mike from my hand. Of course he had a lot to acclaim us. Nonetheless what he said at the end, is engraved in my heart forever. His words of praise will continue to be my inspiration, and encourage me to keep doing a good turn for our society. He proudly said,

“Vihaan and his team have done what we only keep talking about. Today’s event is going to be a metamorphosis of our housing society and of our youth as well. I hereby declare that such kind of events will be conducted every year and will be engineered by these very same children. However, it will be sponsored by the society committee. We’re very proud of you kids. Brilliant job! Please give them a huge round of applause.”

Many such events followed, nevertheless, that independence day was the most memorable one and has gone down in history.