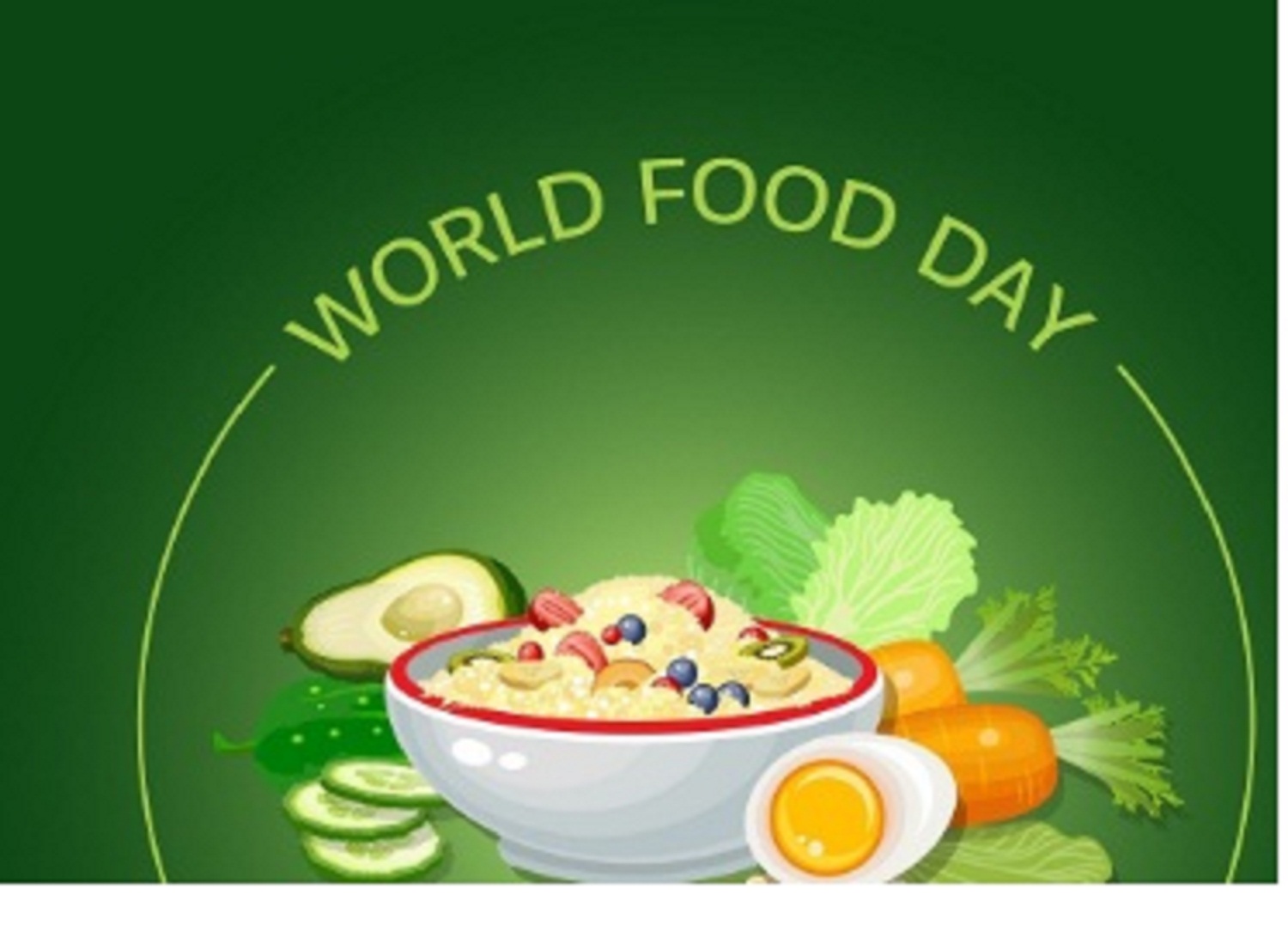 Concerned about the increasing risk of children getting non communicable diseases (NCDs) as adults and the growing menace of childhood obesity, Indian parents want the Government to adopt stringent measures to regulate processed food. A nationwide survey by IGPP (Institute of Governance, Policies and Politics) has revealed that nearly 80% parents feel it should be mandatory for the food producers to prominently display levels of sugar, fat and salt on packaged food products.

One of the main findings of the survey was increasing awareness among parents about the health harms of sugar, salt and fat when consumed in excess or of ultra processed foods all of which are significant contributors to the rising prevalence of non-communicable diseases (NCDs) like diabetes, high blood sugar, and heart diseases. Data speaks. According to the Global Burden of Diseases Report 2017, cardiovascular disease (CVD) kills 1.7 million Indians every year. Moreover, the premature mortality (years of life lost because of CVD) in India increased to 37 million in 2010 from 23.2 million in 1990 (by 59 per cent). And yet, our consumption level of sugar, salt and unsaturated fat is increasing in our everyday food choices controlled by the multibillion dollar processed food industry.

Key findings of the survey included

The survey titled ‘People’s Awareness about the Relationship between Food Habits/Ingredients and NCDs/CVDs’ also indicated that parents were keen for mandatory warning labels on the front of pack on all foods so that it can help them explain to their children why they should not buy HFSS food.

“Consumption of higher amounts of unhealthy fat, sugar and salt is harmful to health. Majority of packaged foods contain extra calories – also known as zero calories because they lack nutritional value, vitamin and natural fiber which lead to weight gain and high blood sugar. India is already facing the devastating impact of an unhealthy diet. If this eating pattern continues, soon India will be the capital of diabetes and obesity,” warned Dr. Madhukar Mittal, Addl. Professor, Dept. Of Endocrinology, AIIMS, Jodhpur.

Echoing similar concerns, Dr Vandana Prasad, Community Pediatrician and member of Nutrition Advocacy in Public Interest (NAPi) noted that “The report of this study is most welcome as India struggles with an increasing burden of childhood obesity resulting in a very high prevalence of life threatening NCDs in adult life. Though this study had been done with an urban middle class sample, we see the penetration of junk food to the remotest villages of the country without any attempts at regulation or public information. Most attempts to provide FOPL are being diluted by Big Food companies at the level of Food Safety and Standard Authority of India (FSSAI) that does not seem to bother with preventing conflict of interest in favour of the health of the general public. Clearly the consumers will have to force adherence to WHO standards where FOPL is concerned.”

Manish Tiwari, Director, IGPP felt that, “the online survey results clearly reflect growing concern among parents about easy availability of HFSS filled packaged foods causing NCDs also known as ‘Silent Killers’. In fact, an easily understandable, readable and acceptable label may facilitate usage by people to make healthy food purchases. “The top food regulatory body, FSSAI, and the policy makers should take a cue from such evidence to enact a strong legislation to implement FOPL policies as a viable strategy to reduce obesity and NCDs risk,” he added.

On its part, the World Heart Federation (WHF), for quite a long time, has been advocating the FOPL Policy to promote an atmosphere that encourages consumers to make better, informed, healthier food choices for themselves and their family members.

The survey was primarily concentrated around the urban middle-class nuclear families covering a sample pool of 237 parents.  It was envisaged to have an idea about the entrenchment of packaged food items in Indian markets and to test if people would find warning labels on the front of pack useful in guiding them towards healthier food choices. As India prepares to adopt an FOPL regulation, this survey provides a timely evaluation of people’s readiness for a safer food regime.

About IGPP (https://www.igpp.in/): Institute for Governance, Policies & Politics (IGPP) is a think tank dedicated for public policy research and analysis.