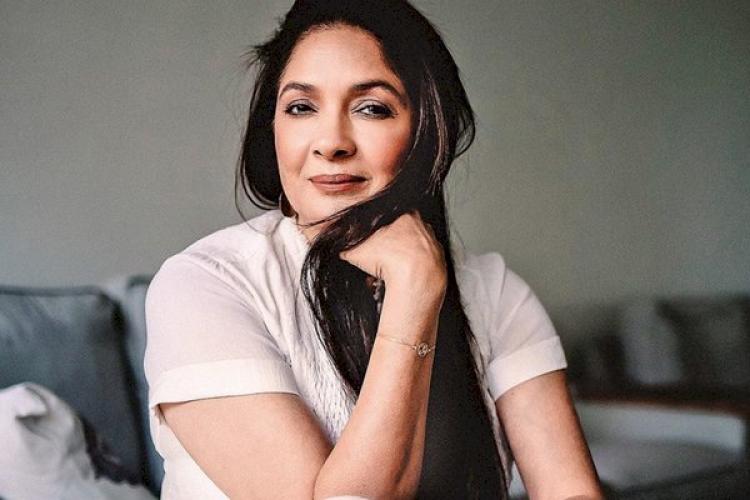 Veteran Bollywood actress Neena Gupta is spending a lot of time with her family during the lockdown. In the post shared on social media, it can be seen that from becoming a ‘hairstylist’ for her husband, she is also sewing the curtains of the house herself. In a video shared on Sunday, she is teaching her fans how to make ‘desi pizza’. In a video shared by the actress on photo-sharing app Instagram on Sunday morning, she was seen making pizza from roti, that too without using any cheese.

In this 51 second video she is saying, “This is the desi pizza that I am making. Make roti and keep it like you make a common roti, then put butter on it, apply sauce, put boiled potatoes on it, Sprinkle salt, chili on it, put onion, capsicum, olives and cheese on it and if you want non-veg then put whatever sausage is on it, then put whatever spices you like and put it in the oven. ”

In the video, the actress shows the ‘Desi Pizza’ already kept in the oven and says that cheese has not been used in it at all.

On the work front, the actress was recently seen in the web series ‘Panchayat’ released on Amazon Prime Video. (IANS)

If Your Partner Ignores You, Then Come Like This, There Will Be No Rift