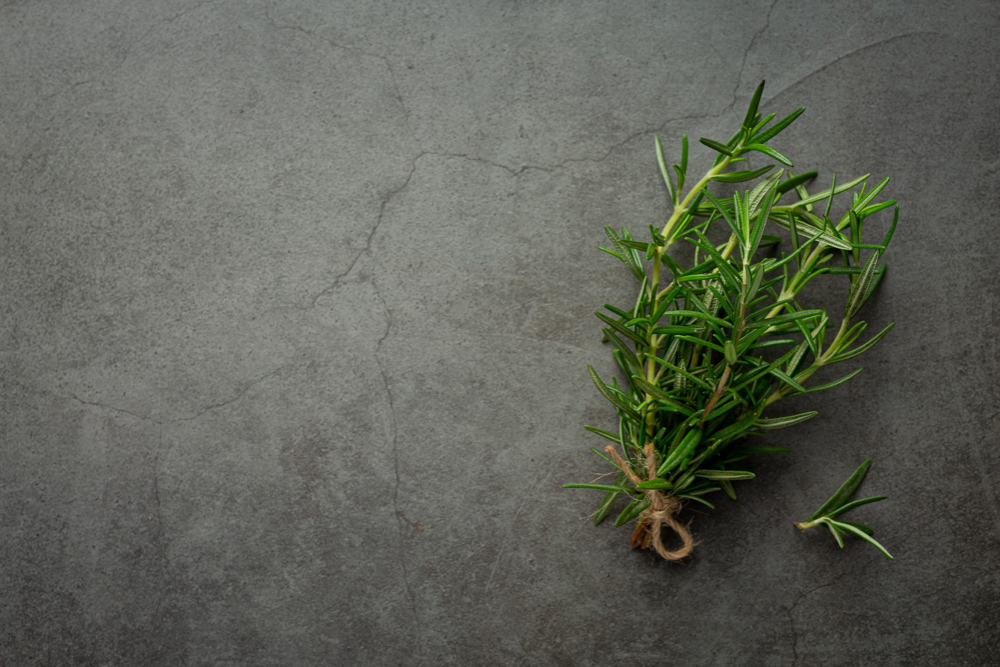 Know The Benefits Of Using Rosemary!

The aroma of rosemary can be helpful in increasing the memory of children. We are not saying this, but this thing has come to the fore in research.

What Experts Say – Mark Maas of the University of Northumbria, UK, said that we know that poor memory is associated with poor academic performance. This research has revealed the possibility of improving academic performance in children at a low cost. It is already known that the aroma of rosemary oil is effective in increasing cognitive abilities in adults.

How the research was done– In this research 40 children aged 10 to 11 years were studied. They were randomly placed in a room with a rosemary scent or in a room without fragrance for 10 minutes.

After this, their class-based test was taken and many types of mental tasks were given.

Maas said it could be that aromas affect electrical activity in the brain or that chemically active compounds are absorbed when people come into contact with it.

Use of Rosemary Oil- Rosemary oil is often used for indigestion, flatulence, abdominal cramps, constipation, or bloating. It is also effective in relieving the symptoms of dyspepsia and increasing appetite.

WHY CAN'T SHIVA BE SPOTTED BY SATELLITE, IF HINDUS CLAIMED HIM TO BE ON KAILASH PARBAT (HIMALAYA)