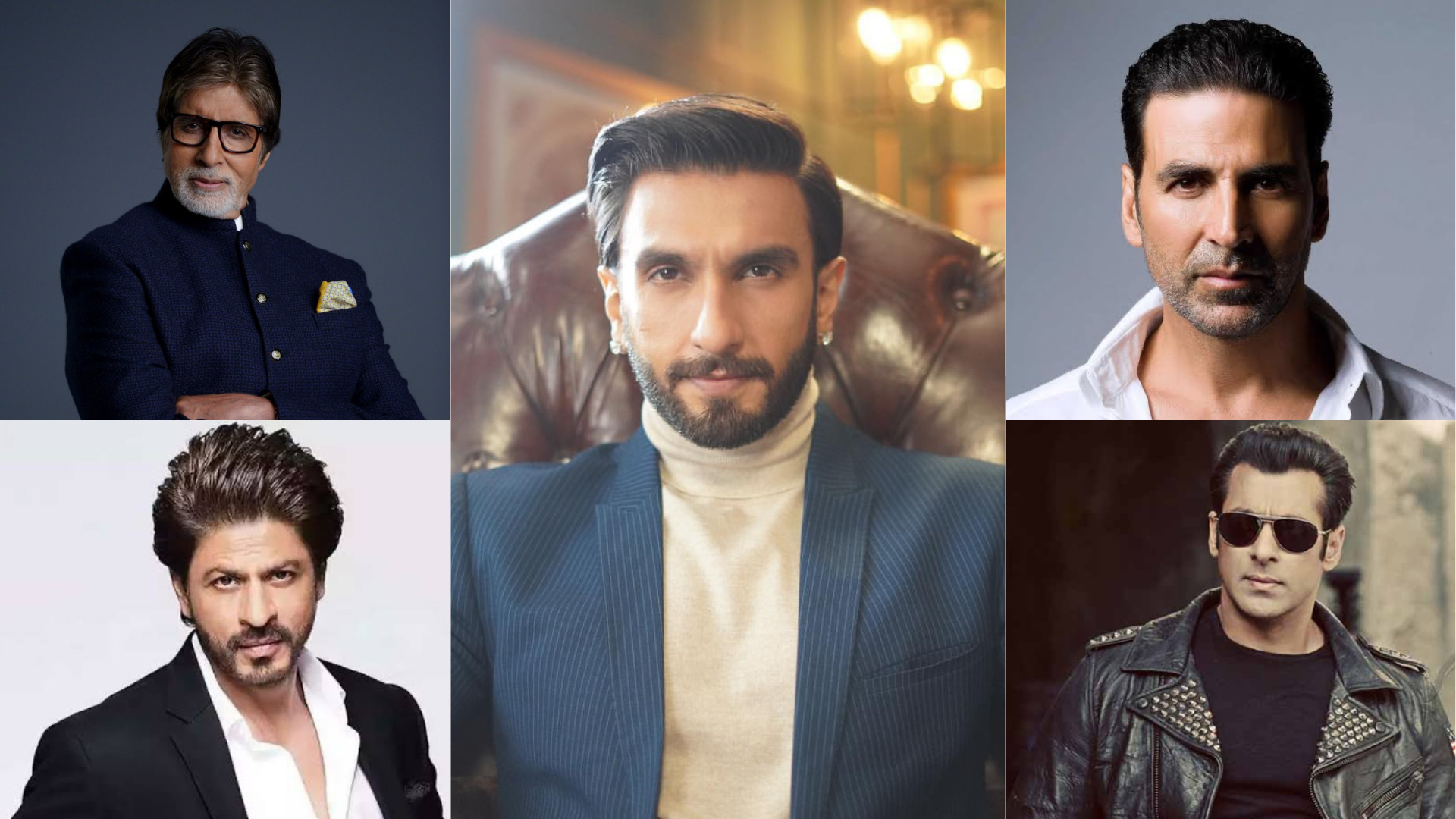 ‘I’ve idolised Amitabh Bachchan, Shah Rukh Khan, Salman Khan & Akshay Kumar since childhood!’: superstar Ranveer Singh on how he is taking inspiration from these icons of Hindi cinema before his big TV debut

Superstar Ranveer Singh is set for his big Television debut as the host of a unique visual based quiz show, The Big Picture, that is all set to launch on October 16 on Colors. The versatile actor reveals that while growing up, he was mesmerised by on-screen titans like Amitabh Bachchan, Shah Rukh Khan, Salman Khan, Akshay Kumar, among others, who have all successfully hosted big TV shows and entertained the whole of India. He says he is humbled by the opportunity that he is getting to do the same. s

“I’m thrilled to be hosting my first television show – The Big Picture! I’m enthused about entertaining the nation with a uniquely fresh format that the ace squad at Colors are extremely excited about. Iconic mainstream Hindi film heroes like Amitabh Bachchan, Shah Rukh Khan, Salman Khan & Akshay Kumar have all connected with and captivated the nation through their television shows. I’ve idolised them since childhood and closely followed their journey,” says Ranveer.

Notably, big non-fiction game shows on TV have been a bastion of superstars down the generations given their huge pan India mass appeal and incredible fan following. Ranveer is a bonafide superstar of today’s time and he feels his debut on television will help him connect with a larger audience. As an entertainer and a showman, he is thrilled with this opportunity.

Ranveer says, “I always recognised the fact that they garnered an immense amount of love from people for their charismatic turns on the television screen. I have a great opportunity here with the Big Picture to connect with the youth of India as well as the entire Indian family audience.”

He adds, “I hope I can continue the grand legacy of the mainstream men of Hindi cinema on national television! I can’t wait for people to watch The Big Picture!”

Propose Day 2022: If Your Partner Has To Propose, Then These Measures Can Help You

Learn how to make Mohanthal !!