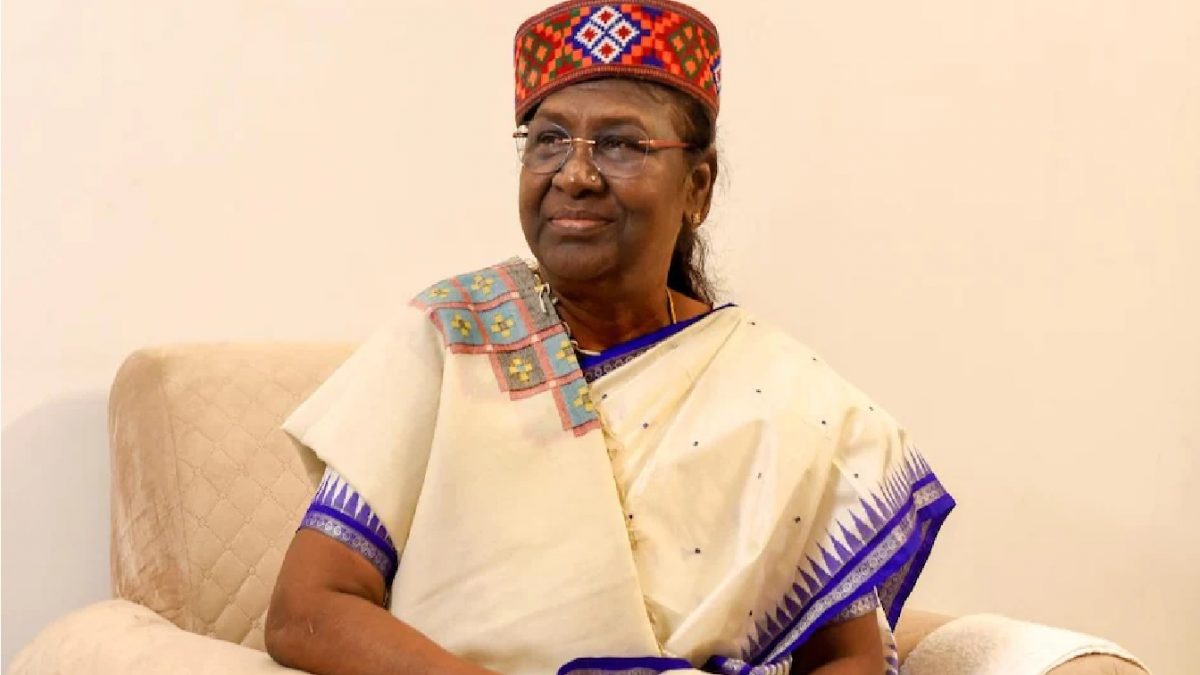 NDA’s Draupadi Murmu has been elected as the new President of the country. Murmu’s victory in this election was already considered certain. He defeated opposition candidate Yashwant Sinha by a margin of over 28 percent votes. Draupadi Murmu has created three records by becoming the President.

Draupadi Murmu has been elected as the 15th President of the country. She became the country’s first tribal and second woman President. According to the Election Commission, Murmu got 6,76,803 i.e. 64.03 percent votes. While opposition candidate Yashwant Sinha has got 3,80,177 i.e. 35.97 percent votes.

Now Murmu will take oath as President on July 25. The current President Ram Nath Kovind’s tenure ends on July 24. The oath taking ceremony will be held in the Central Hall of the Parliament. Chief Justice NV Ramana will administer the oath to him. 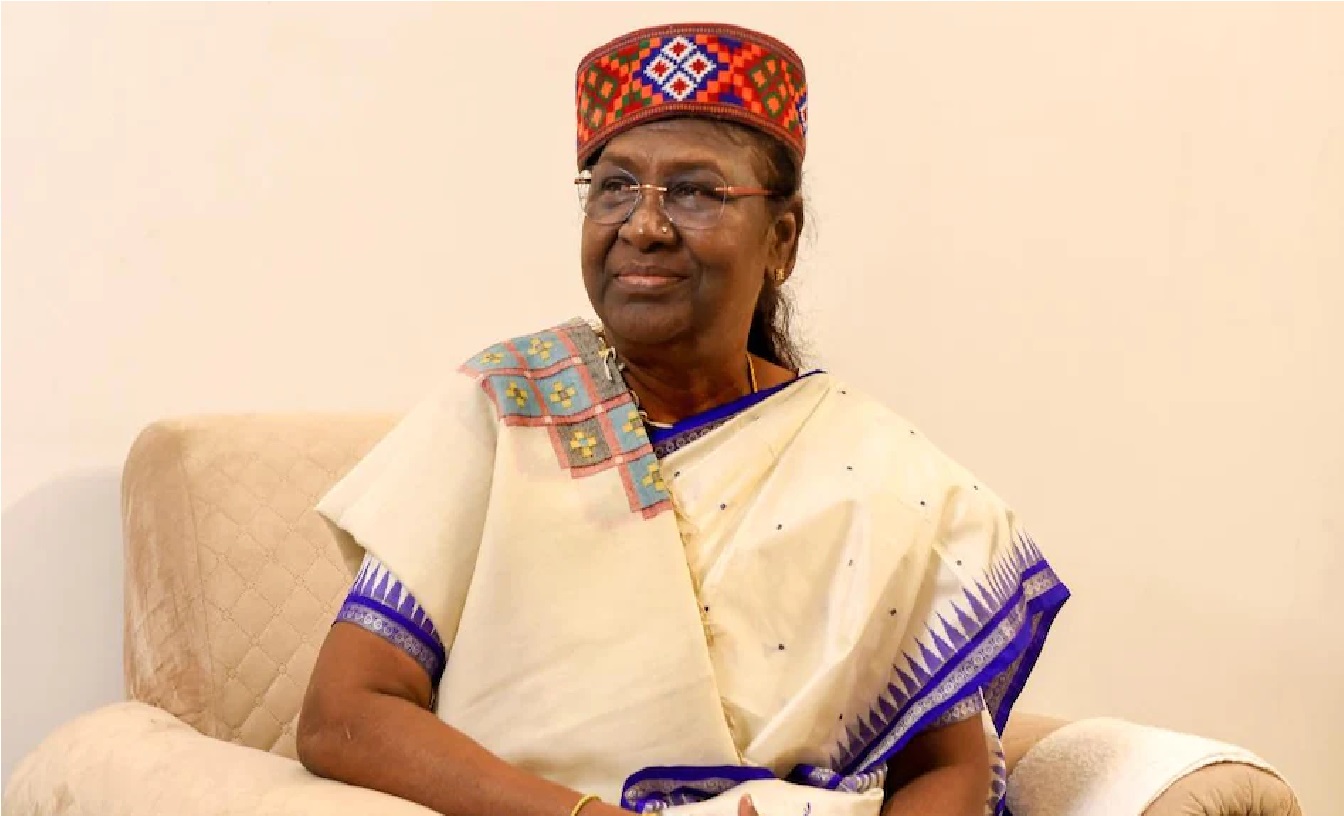 All Presidential Election Specials of the country

Rajendra Prasad: The first such leader of the country to be elected President twice consecutively. First time in 1952 and second time in 1957. The record of the biggest win is in the name of Rajendra Prasad. In the 1957 elections, he got 99 percent of the votes.

Fakhruddin Ali Ahmed: Was the second Muslim President of the country. Emergency was declared in the country during his tenure. He died of a heart attack on 11 February 1977, a few days before the emergency was lifted. He was the second president to die while in office.

Neelam Sanjeev Reddy: The first such President of the country, who was elected unopposed. 37 candidates stood in the 1977 elections. But the nominations of 36 candidates were rejected. After this his victory was announced on 21 July 1977.

Giani Zail Singh: First Sikh President of the country. Not only this, there are also presidents who have worked with Indira Gandhi and her son Rajiv Gandhi.

K.R. Narayanan: KR Narayanan, who was elected in the 1997 elections, was the first Dalit President of the country. Not only this, he is also the first President to send for reconsideration the Cabinet’s recommendation to impose President’s rule in Uttar Pradesh.

A.P.J. Abdul Kalam: APJ Abdul Kalam, who was the President from 2002 to 2007, is also called ‘Missile Man’. The NDA shocked everyone by fielding Abdul Kalam as its presidential candidate. It happened that many opposition forces including the Congress also voted for Kalam again.

Pratibha Patil: First woman President of the country. In the 2007 elections, the UPA did not have a consensus on the name of a single candidate, after which Pratibha Patil was made the candidate. He defeated Bhairon Singh Shekhawat of the opposition by a margin of around 32 percent votes.

Pranab Mukherjee: He was the first Bengali President of the country. In the 2012 elections, he defeated the NDA’s PA Sangam by a margin of over 38 percent votes. Pranab Mukherjee is one of the 6 Presidents who have been awarded the Bharat Ratna.

First: Country’s first tribal becomes President. Before him, in 2012, the opposition fielded PA Sangam, who hails from the tribal community, but he lost to Pranab Mukherjee.

Second: The country will become the second woman President. Before him, UPA candidate Pratibha Patil won the 2007 elections. Pratibha Patil got about 66 percent of the votes.

Third: The country’s first president is born after independence. Murmu was born on 20 June 1958 in Baidaposi village in Mayurbhanj district of Odisha. The current President Ram Nath Kovind was born on 1 October 1945.

First: Draupadi Murmu would have got more than 64 percent votes. But after 1969, Murmu is the candidate who got least number of votes. VV Giri got 48 percent votes in 1969 elections. In the last election, Ram Nath Kovind got 65.7 percent votes. In the second presidential election i.e. in 1957, Rajendra Prasad got 99 percent votes.

Get to know the new president

Born on 20 June 1958 in Baidaposi village of Mayurbhanj district, Odisha. She belongs to tribal Santhal family. She is married to Shyam Charan Murmu. He started his career as a teacher. Then worked as a clerk. Became a councilor in 1997. He became MLA twice from Rayganj seat in Mayurbhanj in 2000 and 2009. He became the Governor of Jharkhand in May 2015.

Is celibacy required for personality development?