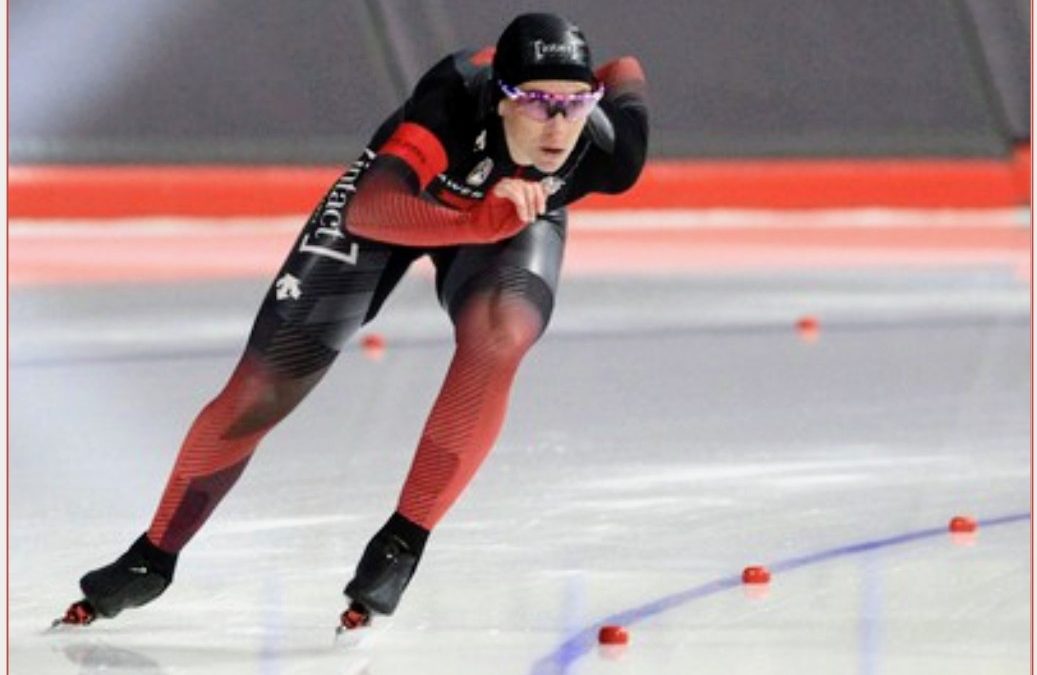 “Bravo Umang! Simply wow! Our whole gang is a big fan of your skating talent. Now no one can stop you man. If anything, I’m sure, you’ll soon take a leap from inter-state competitions to national levels.”

Two years ago, compliments given by his friend Rajiv, were reverberating in his ears even today. Fury and frustration gripped him, as he slammed his fist several times on the accident leg. Bitter tears streamed down his face, and he screeched loudly,

“Why don’t you just stop chasing me? I’m not a skating champion!!”

Hearing the scream, Umang’s father, Upendra, ran to his room, but did not enter. Instead, he kept looking at his son with heart crushing sorrow. After the tragic accident two years ago, such behavior of Umang and these types of scenarios had almost become a ritual.

Eighteen year old Umang was a skating champion. When taking rounds, the finesse with which he glided seemed like he was talking to the wind, leaving the audience spellbound. Amidst the thunderous applause of the spectators, he’d outstretch his arms, as if he were the only one ruling the whole field.

But an accident ruined his life. Although his leg improved with surgery and physiotherapy, a deep fear took residence in his mind. Umang’s courage was shattered, and the dream of becoming a world champion flew out of the window.

“This can’t go on. I’ll have to take matters into my own hands. I need to rekindle his passion and boost his morale to a stronger level. And I’m definitely gonna do just that!”

Upendra promised himself of this firm determination, and left without letting Umang know of his presence.

The next evening, both father and son were sitting in the balcony savoring their tea. With uttermost caution, Upendra began slowly.

“Don’t they have any sports activities in this new college of yours?”

“Yes they do. But I’m not interested. I only want to concentrate on my studies.” 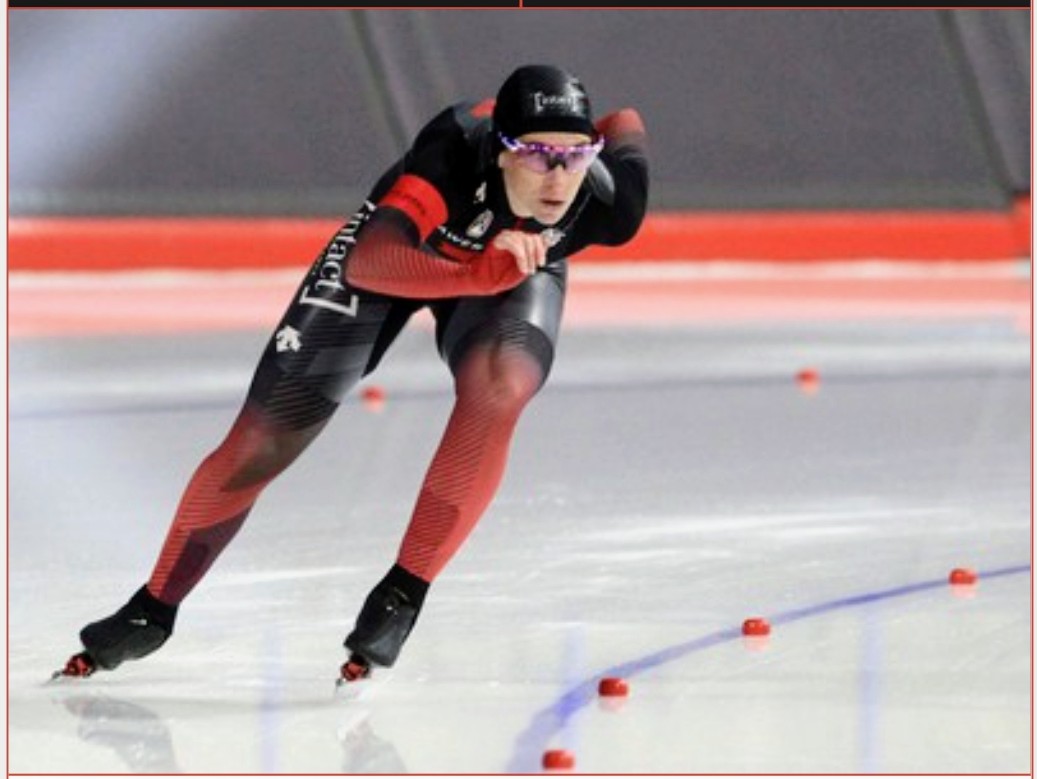 Stillness enveloped them, and after a few quiet minutes, Upendra started talking again.

“Umang, we’ve taken quite a long break from skating, don’t you think? When do you plan to begin practicing again?”

Umang’s body language changed. He stiffened, while his features twisted in an amalgam of negative emotions. Upendra didn’t like his son’s disturbed look.

“Dad, I haven’t taken a break. I’m never going to do skating again. My skating career has come to an end. My thirst for championship is quenched for good.”

He got up and was about to traipse away inside, when Upendra grabbed his hand and said,

“Sit. I haven’t finished yet.”

Pulling in a ragged sigh, Umang flopped back in his chair reluctantly.

“You can’t skate anymore, or don’t want to? There’s a big difference between the two son.”

Umang hid his face in both hands, and broke down into tears.

Upendra patted his son on the back whilst pulling him in his arms.

“Son, skating used to be your life, and you are the master of it. Both you and skating are incomplete without each other. How did my brave lion lose his spine to one single accident? This is not done son!”

Umang glanced at his father and hesitated before voicing out the anxiety that was burning his insides for the past two years.

“The accident occurred while skating on the ground. Moreover, it was witnessed by millions of people, and widely discussed in the media as well. If something like that happens again, I will not be able to bear it. I’ll surely die, Dad!”

Upendra was astounded to know that alongside fear, his son had been nurturing self-deprecation for the last twenty four months. The air around became thick as the father and son duo got lost in brooding over their own internal battles. Upendra took Umang’s hand in his own and commenced with wisdom of experience.

“Have you heard of Helen Keller? After an illness, from the age of one and a half years, until death, this lady remained blind and deaf. Apparently, her ability to speak was also affected. In spite of all odds against her, she became a lawyer for women, wrote many books and traveled the world.”

Umang was stunned by this piece of information. His son’s reaction encouraged Upendra to elucidate further.

“Son, upon surfing through Google, you’ll find many such great personalities, who did not allow any situation to hinder them from reaching their goals. An accident cannot define your identity. Don’t give a chance to that old mishap to laugh at you. Trust yourself and strengthen your confidence. Your talent and hard work will prove you to be a winner to the world once again.”

Upendra did not give up, and kept an eagle’s eye to supervise Umang’s progress. For a comeback in skating, Upendra was there with his son at every step of the way. Exercises, practice, coaching sessions, everywhere Upendra kept encouraging his son.

And eventually, a year later, Umang Upendra Kumar, once again set foot on the skating ground. When he completed his rounds, he got a standing ovation with a roar of applause. Photographers continued to click his pictures relentlessly. Umang was dazzled and swirled his eyes all around. The bone-deep satisfaction that he was feeling, reflected in his radiant smile.

Sitting in the audience, Upendra was extremely proud of his son and thought inwardly,

“Nothing is impossible, if you have firm determination!”

Here I bring you, yet another story of hope and positivity. The two aspects that I strongly believe in and the very same things that make our existence worth living.

There is no holiness except Zero