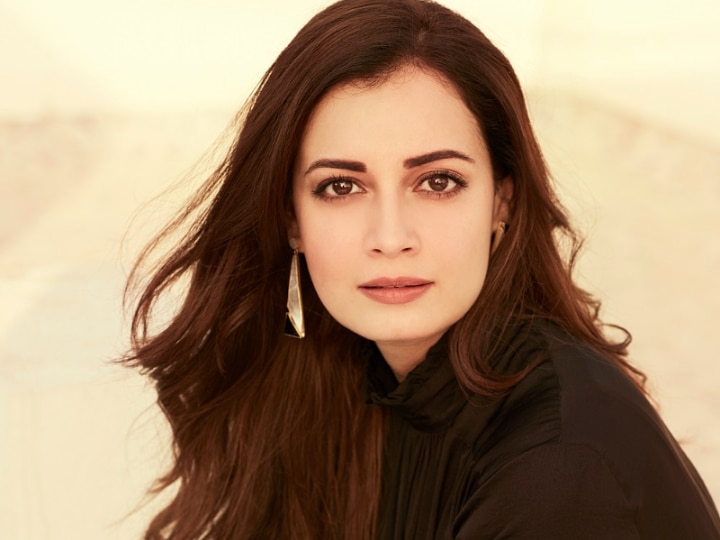 At the 77th Session of the United Nations General Assembly (UNGA 77) currently underway in New York, Dia Mirza, the UNEP (United Nations Environment Programme) Goodwill Ambassador of India and SDG advocate, strongly emphasised the important role India has to play in the ‘Decade of Action.’ With just seven years left to achieve the Sustainable Development Goals (SDG), United Nations entities across the world are initiating the campaign, ‘Decade of Action’ in order to find solutions to challenges like poverty, gender equality, and climate action, and Dia believes India can contribute a lot to realising these goals.

While virtually addressing the SDG Advocates’ annual meeting, helmed by Secretary-General António Guterres, Dia made it a point to refer to the global LiFE Campaign (lifestyle for environment) that India announced at the UN Climate Change Conference in Glasgow (COP26) last October. She said, “The LiFE Campaign is centred around bringing individual behaviours at the forefront of the global climate action narrative and replacing the prevalent ‘use-and-dispose’ economy — governed by mindless and destructive consumption — with a circular economy, which would be defined by mindful and deliberate utilization.”

She reiterated that India, as the world’s fifth largest economy and the second most populous country with the largest youth and adolescent population, will play a critical role in the decade ahead and added, “If India achieves the SDG goals, the world will too.” However, as she pointed out, even though the SDGs have been embraced in India as a national mission via localisation, SDG Centres, indices and indicators at the state level and a national SDG India Index, there is a lot that needs to be done.

Dia noted, “SDG Goals the world over have suffered a setback due to the pandemic and the ongoing war between Russia and Ukraine. India is no exception. We are falling behind as far as the fulfilment of eight critically important SDG Goals is concerned. We need a stronger resolve and must adopt proactive steps urgently to achieve the targets of ‘Zero Hunger’, ‘Gender Equality’, ‘No Poverty’, ‘Decent Work and Economic Growth,’ ‘Quality Education’, ‘Industry, Innovation and Infrastructure’ and most importantly ‘Climate Action.” Dia, who has been using her multiple platforms to advocate simple changes in daily life that could contribute significantly to fighting climate change, also asked for a bigger strategic role and more resources for SDG Advocates.

Echoing these thoughts, at the 2022 SDG Moment, Secretary-General António Guterres told world leaders that we have a “long ‘to do’ list”, asking for more finance and investment from the public and private sectors, to meet growing needs. “The education of our children cannot wait. Dignified jobs cannot wait. Full equality for women and girls cannot wait. Comprehensive healthcare, meaningful climate action, biodiversity protection – these cannot be left for tomorrow”, he underscored, highlighting that across all these areas, young people and future generations are demanding action. “We cannot let them down. This is a definitive moment. The perils we face are no match for a world united. Let’s get our world back on track”, the UN chief urged world leaders.

What is revelation of God? Is it possible?