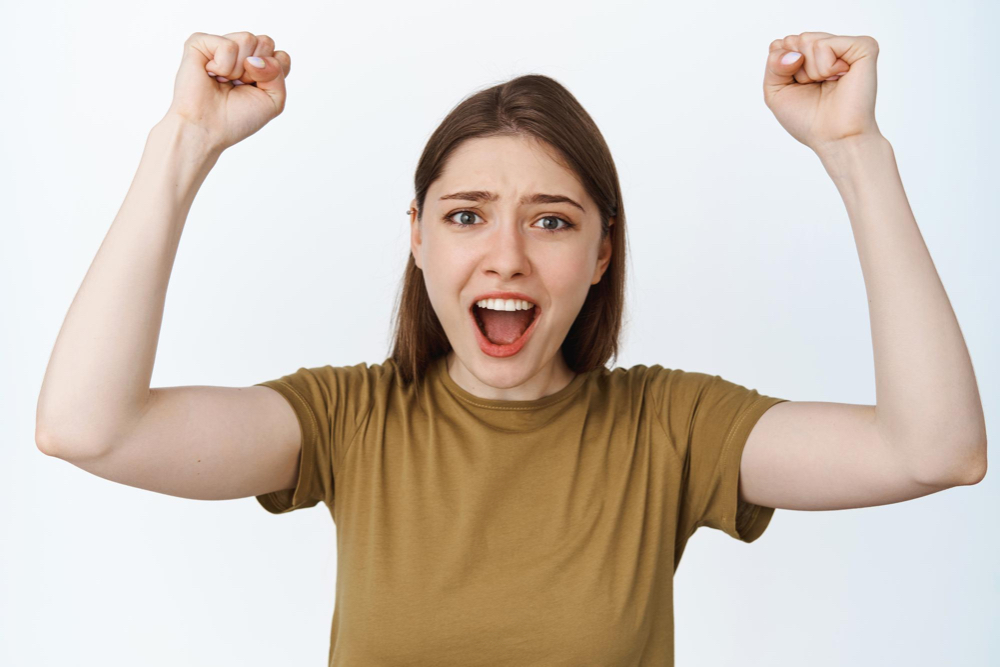 Reading the title might make you wonder what the author wants to say. How can makeup be responsible for any type of breakup? But it is well known that in ancient times there were almost no breakups. It’s different when a relationship ends with death but a person never chooses to break up in any relationship voluntarily. With a little compromise, a little adjustment and a little generosity, lifelong relationships were maintained and not only close personal relationships but almost every social, family and business relationship was maintained with complete devotion. In today’s modern age, relationships seem to have become a joke. It seems that the relationship is connected with the condition of breakup. Contract marriages, live-in relationships, etc. are examples of this. There are basically two reasons behind the end of any relationship. 1) Bitter experience or grief in relation and 2) death. The second reason is not in our hands but the first reason is entirely in our hands. If there is transparency in the relationship, there is simplicity, there is affection, there is selflessness then the relationship will never end with grief or bitter experience. A closer look at the modern age reveals that the first cause that is grief or bitter experience is responsible for divorce ubiquitously and selfishness, hypocrisy are the main reasons behind it. The man is always different from what he actually looks like that causes other person to make a mistake in identifying him and when the makeup comes off the real face appears which becomes unbearable and unacceptable. It feels a little different than the way we knew, understood and treated the person so that betrayal is felt and breakup occurs. Thus makeup is the responsible reason behind the breakup.

In modern society, frankly speaking, there is a dearth of excellent character, virtues, values, morality and culture, but unknowingly everyone is always attracted and influenced by such special qualities and traits which motivate everyone to display such qualities for the fulfillment of momentary selfishness. But how can makeup or mask provide continues uninterrupted support? For example how long can a person pretend to be humble, polite, calm and selfless if he is actually angry, violent, arrogant and selfish? Sometimes it is natural for the curtain to fall on his play and when the person is exposed to his original form, the relationship becomes unhappy which leads to breakup. In earlier times there were no more arrangements for external makeup or cosmetic surgery or other equipment. Moreover, the competition to show off one’s inner beauty is not as intense as it is today, so there were fewer breakups. Thus in my view the main cause of modern breakup is makeup i.e. showoff unnecessarily inappropriate and false. If there is no such showoff, the divorce will also decrease. That’s why I say no makeup, no breakup.

The previous generation probably did not appear to be more influenced or attracted by makeup because they already had religious-spiritual understanding, discretion and the ability to recognize human beings. Their inner strength was so active in recognizing the reality of the person that they recognized the original face hidden inside the makeup. While today’s modern generation is so impressed and fascinated by external beauty that it becomes almost blind to see or understand reality. Moreover, no special quality has developed in them that can recognize the reality of the person behind the dramatic beautiful appearance or mask. I think society and education may have failed to build such quality. We are accustomed to recognizing a person by his outlook dramatic behavior and speech. We normally understand a person good who is dramatically sweet for a while and behaves well to pretend cultured and well-mannered. But we cannot recognize the selfish malice behind the cultured appearance and the breakup takes place when the person fails to identify others.

If we start disliking masks or makeup en masse, perhaps identifying the person with intent rather than action makeup will be excluded from society and tragic breakups will be avoided. For which everyone needs cognition i.e. stable-proper conscience with the help of which truth can be seen or understood. The goal of looking good will be achieved automatically if we try to be good but if we just try to look good (artificial life with makeup) then we will fail to be good. Giving importance to makeup requires acknowledging and enduring the tragic situation or outcome of an unexpected breakup.

Mint Is A Treasure Of Medicinal Properties