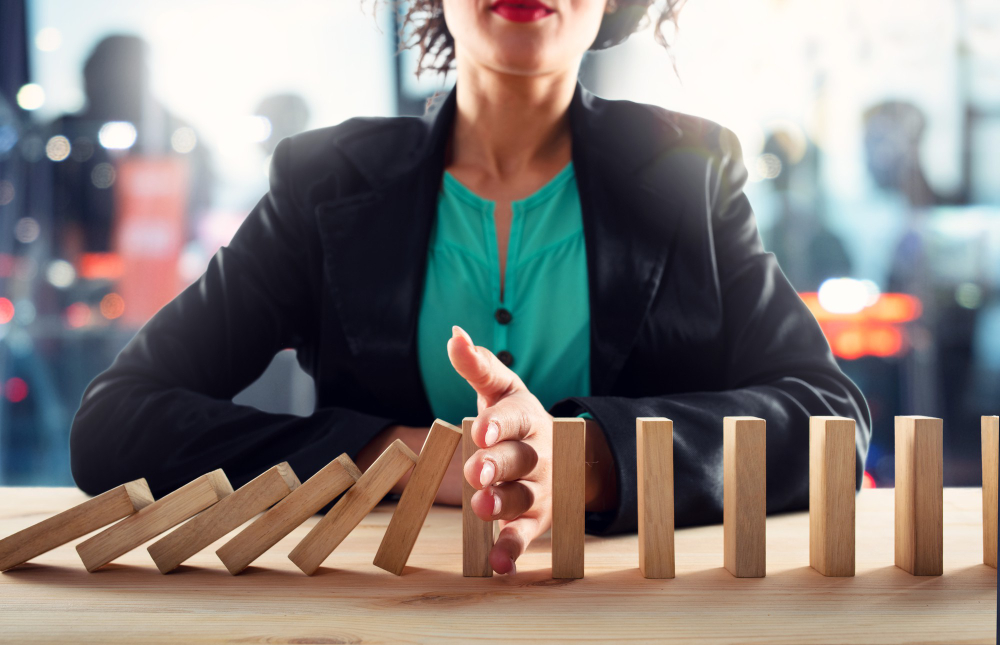 Numerous researches have been done by various anti-crime organizations on human nature, his attitude, his reactionary tendency etc. According to which, in Rome’s crime-laboratory, many devices have been installed to detect criminal attitudes. Through the study of the sensations of the movement of the mind and the attitude of the offender, the researchers have come to the conclusion that human nature is nothing more than a machine. One of the many machines in Rome’s laboratory is the one in which the microscopic activity of the brain is detected by inserting a person’s head inside the machine. One such case under investigation was that a person went to jail 44 times at the age of fifty eight. A microscopic study of his brain revealed that a bomb had exploded near his home when he was three years old, shattering the windows and injuring the child’s head. He recovered from the drug or medicine but was injured as a child, according to research from the Crime Prevention Institute. A tiny needle-sized piece of glass remains in the blood vessels of the brain. Sometimes when a glass particle was stimulated (for some reason) in the blood vessels of the brain, it was friction with the blood flow, which stimulated him, he lost control of himself and unknowingly fought fiercely.

The 44th time he was released from prison, he underwent surgery and the glass particle was removed from his brain blood vessel. He then spent his life as a very gentle citizen. From this example and many such researches, it is understood that the human brain reacts to an external factor (glass particle in the example above) and creates storms in life. The scientific knowledge of this matter was known to the sages of the ages so that they continued to teach people not to be enslaved to reaction and to maintain restraint through the religion. Moreover, the command to cultivate the SAKSHIBHAV of the scriptures also points to the same thing that is, not reacting immediately to any event in life, which is the phenomenon of becoming the master of our mind, temperament and attitude because man is actually a slave to his reactionary attitude and nature. Something goes wrong in life, maybe because of some reason and the person reacts with anger, greed, jealousy and gets into a lot of trouble.

Perhaps this is why the earlier sages were advising renunciation and asceticism as one can avoid the whirlwind of recurring causes due to renunciation and asceticism. Research has also shown in the above example that when a person lives in solitary confinement, he is very calm and kind as there are no excuses to provoke him. We too have experienced many times during our life that external events become a particle of glass and take over us and we become victims of anger. In the same way seeing the happiness of others awakens our desire to achieve it. This is how desires and aspirations are born. The desire for money, success, prestige, etc., is in fact an excuse that causes us to commit many crimes and we have no control over them. In this way we become slaves of our nature and attitude and create a hell of many sorrows and problems for ourselves. So the scriptures advise man to be the master of his own mind, temperament or instincts. But due to lack of restraint and impulsive reaction we become slaves of the senses or the mind. Introspection is essential to avoid this. In that sense, the restraint given by the scriptures, the control over the reaction, the spirit of asceticism and the training of witnessing seem very scientific to me. Actually each of our actions or deeds is the result of any reaction occurs by external events, events that happen around us throughout life, our relationships with others, our friends, our memories, our sacraments, our ego, jealousy, impotence, etc. Yet throughout life we do not understand why this happens to us.

Often we become enslaved to impulses and even we never aim to understand them because it has become our nature to live mechanically in this way. Here I remember a saying of Lord Buddha that “You have become a slave to reaction, your consciousness is not independent then how will you get truth or God? Your unresponsive mind is the real truth because in that, consciousness is freely active. ”

Physical illness many kinds of weaknesses or disabilities are the result of frequent impulsive reactions which breaks the harmony of body and mind. Nutritional and hygienic food, exercise and yoga-meditation are useful in maintaining harmony of body and mind. More than 85% of our physical, mental and spiritual energy is consumed by stress, dilemma, confusion and fear. The beginning of the real meditation (SADHANA) can be through the study of silence, by controlling the reaction. If anything happens in life, first of all, observe it very calmly, witness it, no matter what happens, take a break from the quick reaction. As the person reacts, he becomes the doer of the work started by the other and that work makes him miserable in every way because if he succeeds in the work, his ego grows, which leads him to fall and if he fails, he gets frustration. Thus any situation will disturb him directly or indirectly. Due to which a person suffers from many diseases and disabilities.

So the scriptures advise not to be a slave to reaction, to cultivate witnessing and not to behave mechanically. Freeing our divine consciousness from the clutches of such stormy reactions is our first duty towards the self or the soul. Actually the ego of any action, the frustration or despair for failure as well as the quick reaction is nothing but childishness. There is no difference between us and animals if we only grow older and do not get real maturity. Sages, thinkers, philosophers, and theologians have become just by their unresponsive mind and non reactive attitude. If we escape the mechanics of quick reaction, we will be able to reach new heights of consciousness and find peace in the most turbulent worldly life. Even so, joy begins with recognizing sorrow. If we recognize the mechanics of body, mind, intellect, karma, it becomes possible to go beyond it. No matter how thirsty we are, if someone says that there is poison in the glass of water available, we will never be ready to drink the poisoned water even though we are very thirsty and we will be able to overcome the thirst with the help of restraint. In short understanding can only lead us from poison to nectar. But for that the ultra-mechanical reaction has to be abandoned. Actually each minute we expend the energy of life in all unnecessary reactions and cannot attain real goal of life that is God, joy, salvation. The reaction is actually due to our or others ’thoughts. Each of our thoughts has a kind of electrical energy.

The entire ecosystem (humans, animals, birds, insects, etc.) is a transmitter of electrical waves of thought. The collision of many such mutual thoughts creates excitement which provokes the ideology of the person or reaction. The more electricity there is in his thoughts, the more his thoughts create agitation or vibrations in the minds of others. Impressive personality is nothing but the sign of the powerful electrical thoughts. Avoiding many unnecessary and destructive thoughts requires solitude and the absence of reaction. Because our thinking, ideology, thought process is open at every moment to the two million stimuli (known as NIMITT in the scriptures). So we need to go beyond the thoughts. For which meditation in Brahma MUHURATA is very useful because at that time the thinking of almost every living being is asleep so cannot have much effect on us.

Now learn how to make gujarati Fafda at home !

World Cancer Day 2022: Habits Related To Lifestyle That Can Become The Causes Of Cancer