The teaser of Pushkar-Gayatri’s action-thriller ‘Vikram Vedha’ was launched online on Wednesday morning. 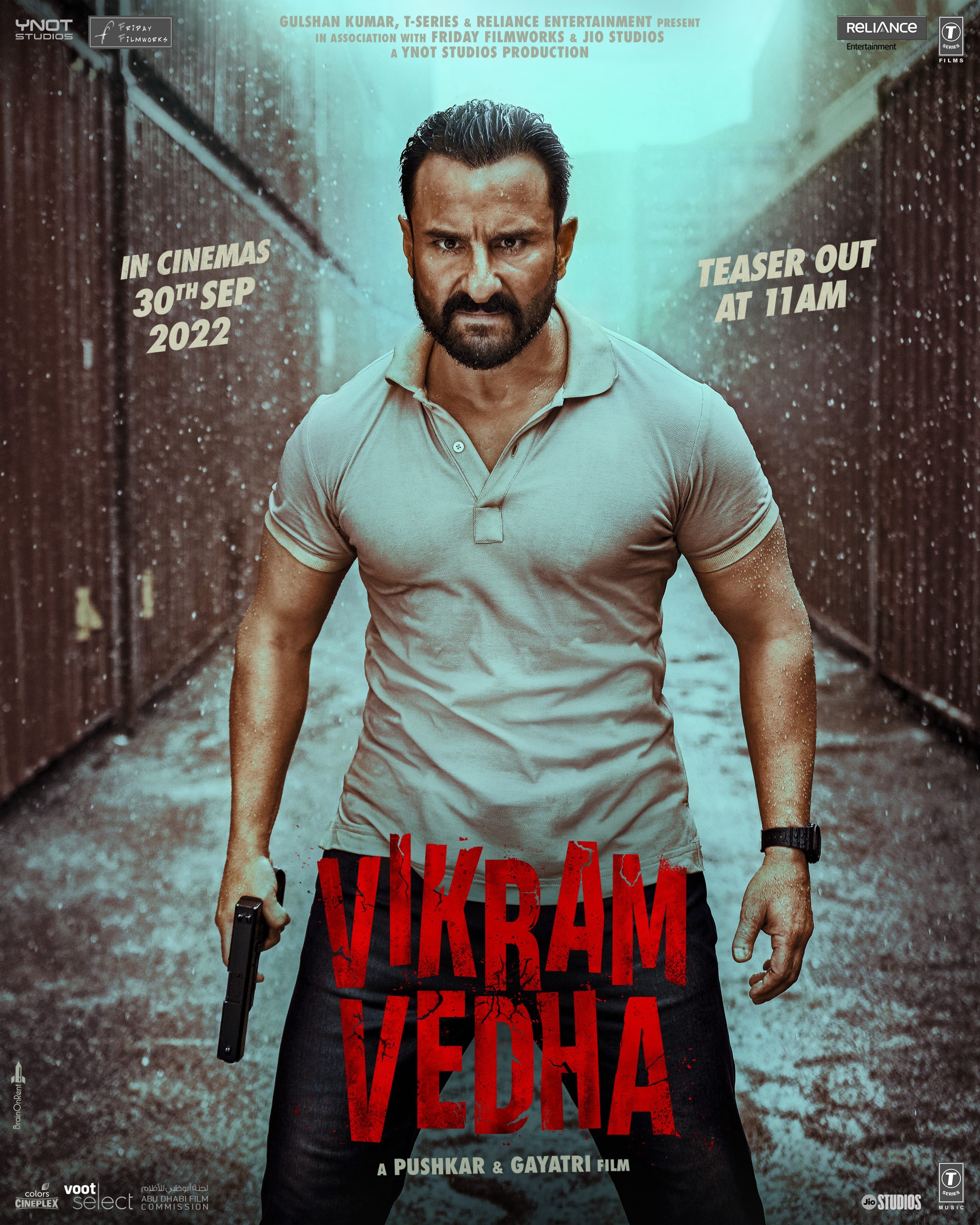 The 1 minute 46 seconds long visual teaser from the film makes for a wholesome tease into the world of Vikram Vedha. The teaser is packed with whistle worthy dialogues, large scale action sequences and high on emotions drama backed with a very catchy background music. Overall, the teaser promises for Vikram Vedha to be a complete entertainment package.

The teaser, along with actors Hrithik Roshan and Saif Ali Khan and makers Pushkar-Gayatri received rave reviews and appreciation across digital platforms, with the audience rooting to watch the film in theatres on September 30th 2022. 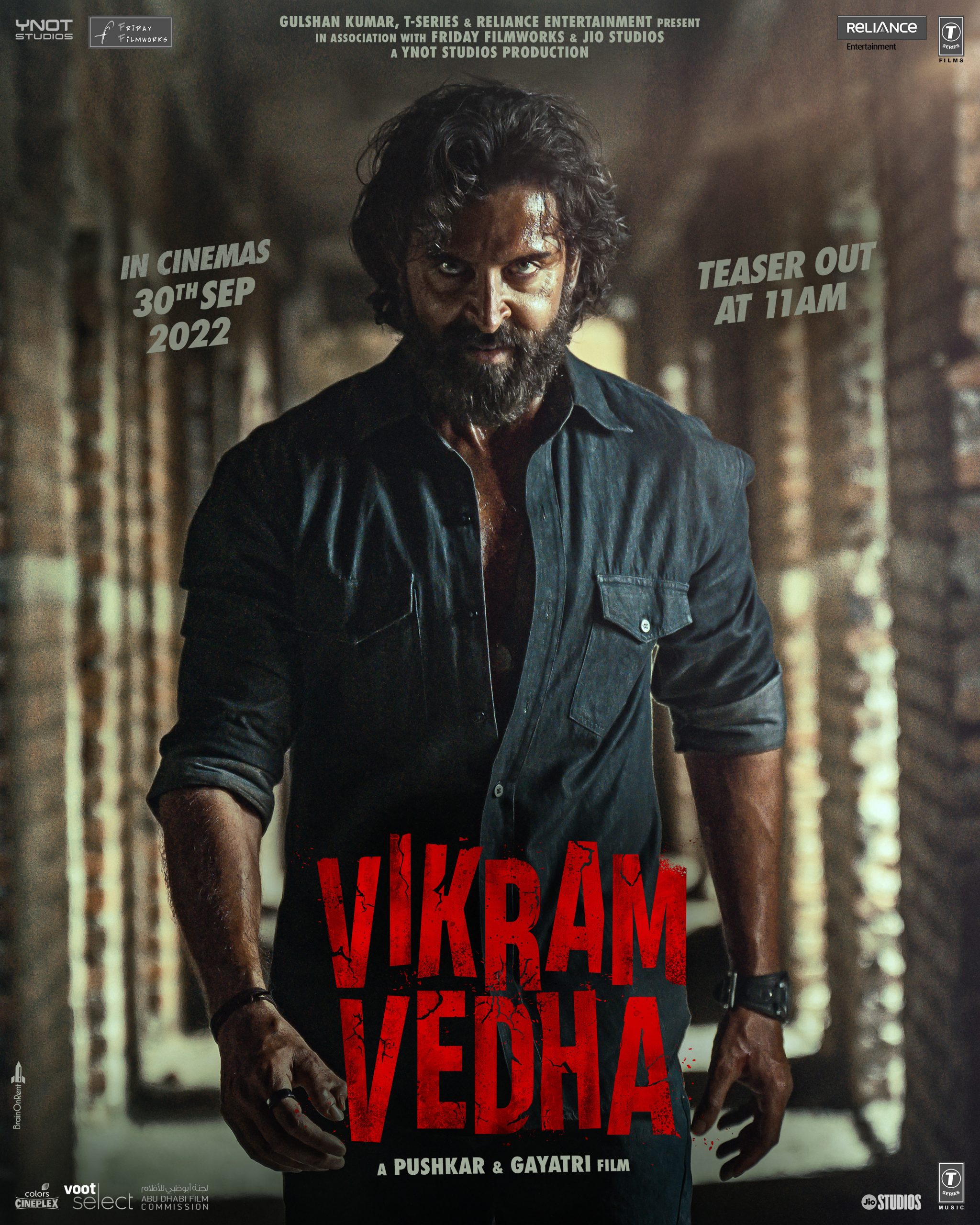 Vikram Vedha is an action-thriller written & directed by Pushkar-Gayatri. The story of Vikram Vedha is full of twists and turns, as a tough cop Vikram (Saif Ali Khan) sets out to track and chase a dreaded gangster Vedha (Hrithik Roshan). What unfolds is a cat-and-mouse chase, where Vedha – a master storyteller helps Vikram peel back layers through a series of stories leading to thought-provoking moral ambiguities. 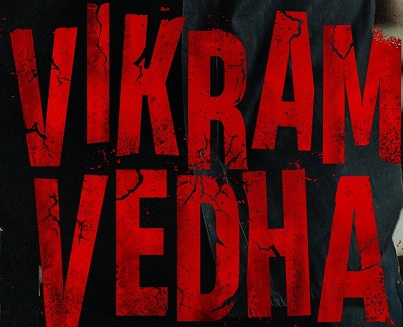 Vikram Vedha is presented by Gulshan Kumar, T-Series and Reliance Entertainment in association with Friday Filmworks & Jio Studios and a YNOT Studios Production. The film is directed by Pushkar & Gayatri and produced by Bhushan Kumar & S. Sashikanth and Vikram Vedha will hit the big screens globally on 30th September 2022.

How scientific is the planetary obstruction?