Home > Lifestyle > Parenting > Know Why Mother’s Milk Is Considered A Boon For The Child? 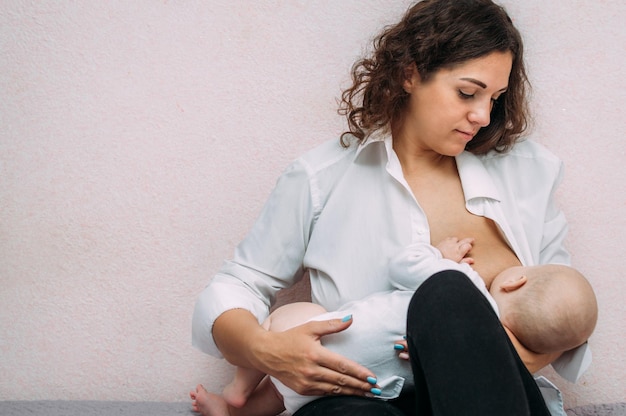 Know Why Mother’s Milk Is Considered A Boon For The Child?

Advantages Of Breastfeeding: The relationship between the child and the mother is above all other relationships. For some time after the birth of the child, they are fed only their mother’s milk. Doctors recommend that they should not be given anything else for the first few months. Mother’s milk is no less than a boon for the child. Today we are going to tell you why mother’s milk is important for children and how much it affects the growth of the child if it is not breastfed. Let’s know about it.

Benefits of breastfeeding
Breastfeeding keeps the health of the baby good. Mother’s milk contains all the essential nutrients which are necessary for the growth of the baby. Apart from this, breastfeeding increases the immunity of the child. The environment inside the womb is very safe for the baby, but after birth, the mother’s milk increases its immunity so that the child can fight the viruses and bacteria present in the outside environment.

Is it necessary to know the eligibility of the person to whom you are giving donation??

5 Effective Exercises To Reduce The Fat Of Waist, Abdomen And Thighs