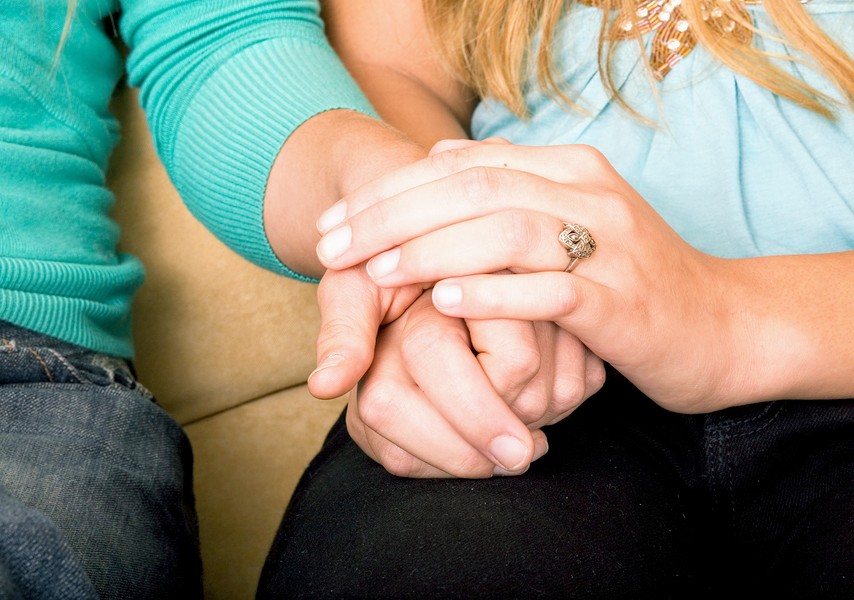 “So, are you happy, finally having heard the story of Prahlad and Holika? Now will you please leave your grandma alone!”

“Grandma, you know I love hearing the story of Holi.”

Premilaben hugged her grandson, bringing him on her lap and smiled,

“Yeah yeah, why not! Since your birthday and Holi are on the same day, Isn’t it?”

“Yes! And that’s why my name is Prahlad.”

“Absolutely right my clever prince! And what does Prahlad mean?”

This conversation invariably took place between the grandson and his grandma, on every Holi, and both of them thoroughly enjoyed it. But now Prahlad was growing up and many questions were rising in his mind.

“Grandma, you always say, that in Holi we must forgiven everyone.”

“So this time on Holi and for my birthday party, will you allow Prajakta Aunt to come to our house?”

Premilaben became quiet. She picked up Prahlad from her lap and made him sit down before going inside. Prahlad’s father, Prakash, was watching all this. Today, two years had passed since the marriage of his younger sister Prajakta. Nonetheless, mom was still angry with her and was not on talking terms with her own daughter. Prajakta hadn’t committed any crime, all she had done was a love marriage, but since the boy was of another caste, Premilaben had cut all ties with her.

Today, after listening to the talks of his mom and son, Prakash thought of a plan. He went to the frustrated Prahlad and ruffled his hair,

“Son, if you help me, then this time, your Prajakta Aunt will be with us to celebrate Holi and your birthday.”

“Yes. But this is our secret. Your grandma shouldn’t come to know about it, understand?” Prahlad showed his dad a thumbs-up and happily reassured.

After discussing with wife Sarita, Prakash called up his younger sister, Prajakta. Following a little chit-chat, he came to the main point.

“Prajakta, if you and Mayur don’t mind, this time Prahlad wishes to celebrate Holi and his birthday at your house.”

“What are you saying brother? Why will we mind? On the contrary I’ll be more than happy to fulfill my nephew’s wish. But will mom come to my house?”

“I don’t know. But I don’t want to deprive my son of his aunt’s love.”

“I definitely love my nephew a lot. Don’t you worry, I’ll make all the arrangements.”

“You just order the cake, Sarita and I will take care of the rest.”

The day before Holi, Prahlad was drawing on a card. Premilaben peeped into it and asked,

“Prahlad, what are you doing?”

Without stopping his work and raising his head, Prahlad replied,

Premilaben’s curiosity piqued and she asked another question,

“Prajakta Aunt is going to have a baby and I’m going to become an elder brother.”

Prakash was sitting on the sofa, praising his son inwardly. Today Prahlad was playing a big role in mending these broken relationships.

Premilaben looked at Prakash and asked in a complaining tone,

“Prakash, what is this Prahlad talking about? Why didn’t anyone inform me?”

Prakash closed the newspaper, stood up and replied casually,

“Yeah, maybe I forgot to tell you.”

He was about to go inside, but turned around for a minute and looked at his mother before saying,

“Oh yeah mom, good I remembered. This time, we’ll be celebrating Holi and Prahlad’s birthday at Prajakta’s house. It was her wish. On that pretext we will congratulate Prajakta as well. Sorry, tomorrow you will be all alone at home. But don’t worry, Sarita will prepare lunch for you and then we’ll go.”

Wicked laughter was bubbling inside, nevertheless he maintained a poker face and left his mom dumbfounded and flabbergasted behind him.

Trapped between principles and love for her daughter, Premilaben couldn’t sleep a wink all through the night. She left the bed in the wee hours of the morning and by six o’clock, she was fully dressed and went and sat on the swing in the living room, for the fear that they should not go without her.

When Prakash came out of the bedroom, he was not at all surprised. Everything was going as expected and planned. But seeing Premilaben ready, he pretended and asked in a surprised voice,

“Hey mom, where are you going so early in the morning?”

Premilaben was fuming with rage and spoke sharply,

“Aren’t you ashamed of yourself? How dare you think of celebrating your son’s birthday and not include me in it! I’m coming too. You know Prahlad doesn’t cut the cake without me.”

“But the party is at Prajakta’s house. And you don’t talk to Prajakta ….”

A smile spread across Prakash’s face. He went closer and put his hand on his mom’s shoulder. He kept looking at her silently. Premilaben softened and tears began to flow from her eyes.

“Son, how long will I live now? Surely not as much as I have lived already.” “Mom please! God bless you with my age also.”

“Keep that for Prahlad.”

Premilaben turned and smiled at Prakash,

“Prakash, grandchildren are always dearer than your own children. You all give Prajakta congratulatory wishes and I’ll give her a surprise.”

What will you do for concentration of mind?

The Truth about Yoga, Spirituality, and Making Your Own Destiny

If Your Partner Ignores You, Then Come Like This, There Will Be No Rift

Do This Facial Exercise To Make The Face More Youthful

Now learn to make Chakri at home too !!