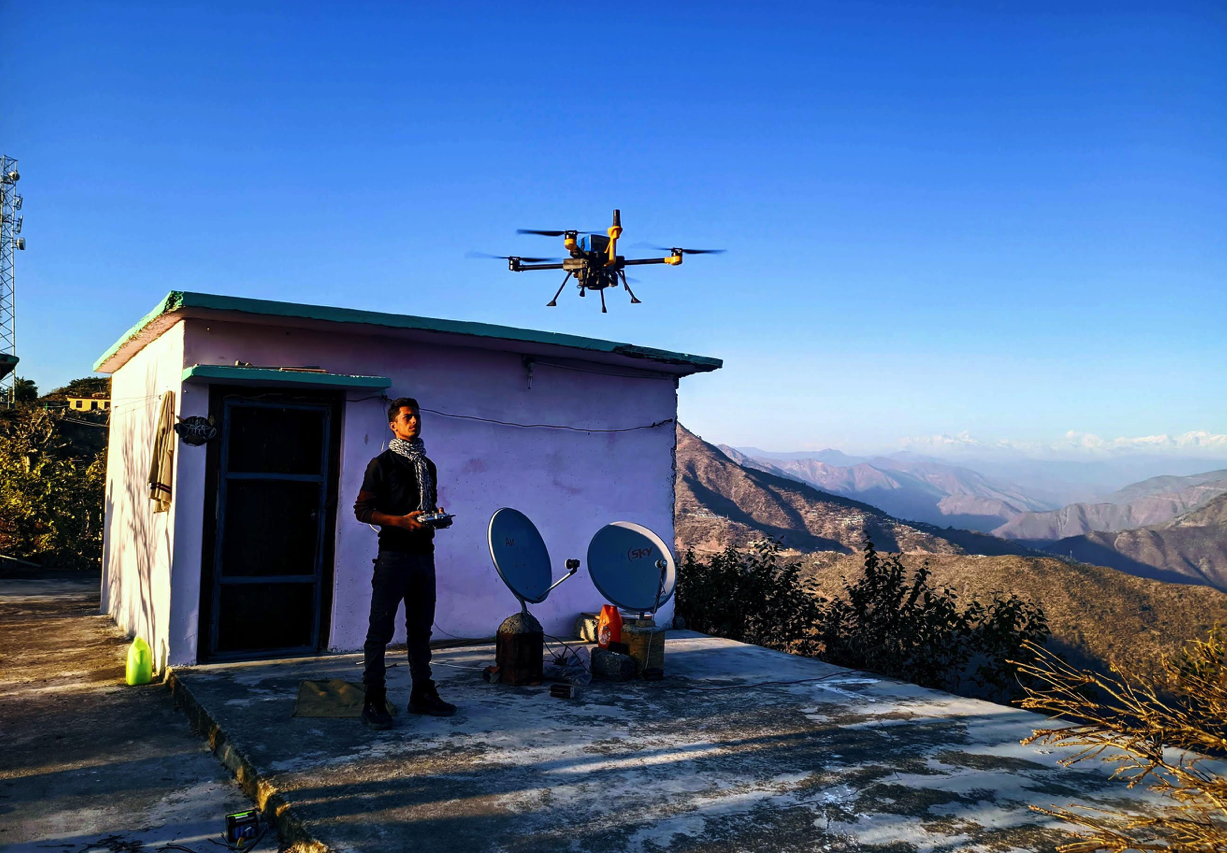 AUS (Aarav Unmanned Systems), the leading Indian end-to-end drone solutions start-up wins a Large-Scale Mapping Project from the Survey of India. The company has bagged the $2 million mandate to deploy nearly 44 drones to map the entire state of Haryana covering roughly 32000 sq km. Under this project, AUS will deploy its proprietary survey grade drones to ensure accurate data capturing which will further be processed by the survey of India to update the revenue maps and GIS database by digitizing the land records.

This will be the first project of its kind which has been awarded by the Survey of India for Large Scale Mapping of any state. AUS had earlier got the mandate to deploy 80 drones to map villages across 4 states under the SVAMITVA scheme from the Survey of India last year. To date, AUS has mapped roughly 10,000 villages and completed its contract for mapping villages in Uttarakhand successfully.

On winning the contract, Vipul Singh, Founder, and CEO, AUS said, “AUS is proud and excited to have bagged this prestigious project from the Survey of India to complete large scale mapping in Haryana and aide the development of accurate revenue maps and land parcel maps for both urban and rural areas. The project will be pivotal to revive the land records apart from boosting the planning and designing of critical infrastructure for transportation, irrigation, portable water supply etc. across the state of Haryana. After our successful SVAMITVA project execution across four states – Uttar Pradesh, Madhya Pradesh, Maharashtra, and Uttarakhand, this is the first large scale mapping project outsourced by the Survey of India. As a company, we are building accurate, insightful, and scalable end-to-end solutions for large-scale and impactful projects.”

Over the last 3 years, AUS has covered more than 50 lakh acres of area for different applications and solved some extremely critical problems for different government departments and private enterprises like Tata Steel, Hindalco etc.

AUS has been leading the drone technology evolution in India for commercial application since its inception at IIT Kanpur in the year 2013. AUS was the first start-up to build and deploy PPK GPS-based Survey grade fully autonomous drones in India. AUS is also the first company to get a small category drone certified by DGCA. Apart from pushing the technology benchmarks and boundaries for enterprise-grade drones, AUS has intensively worked upon data collection, processing, and analytics techniques to increase the meaningful impact and value addition of the data collected by the survey-grade drones. AUS is backed by some of the well-known early-stage deep tech investors like the Auxano Capital, KARSEMVEN fund, StartupXseed Ventures, 3one4 Capital, GrowX ventures, 500 Durians, and Ashok Atluri (MD of Zen Technologies), etc.