Home > Lifestyle > 11 Goans make the squad for the Gaurs 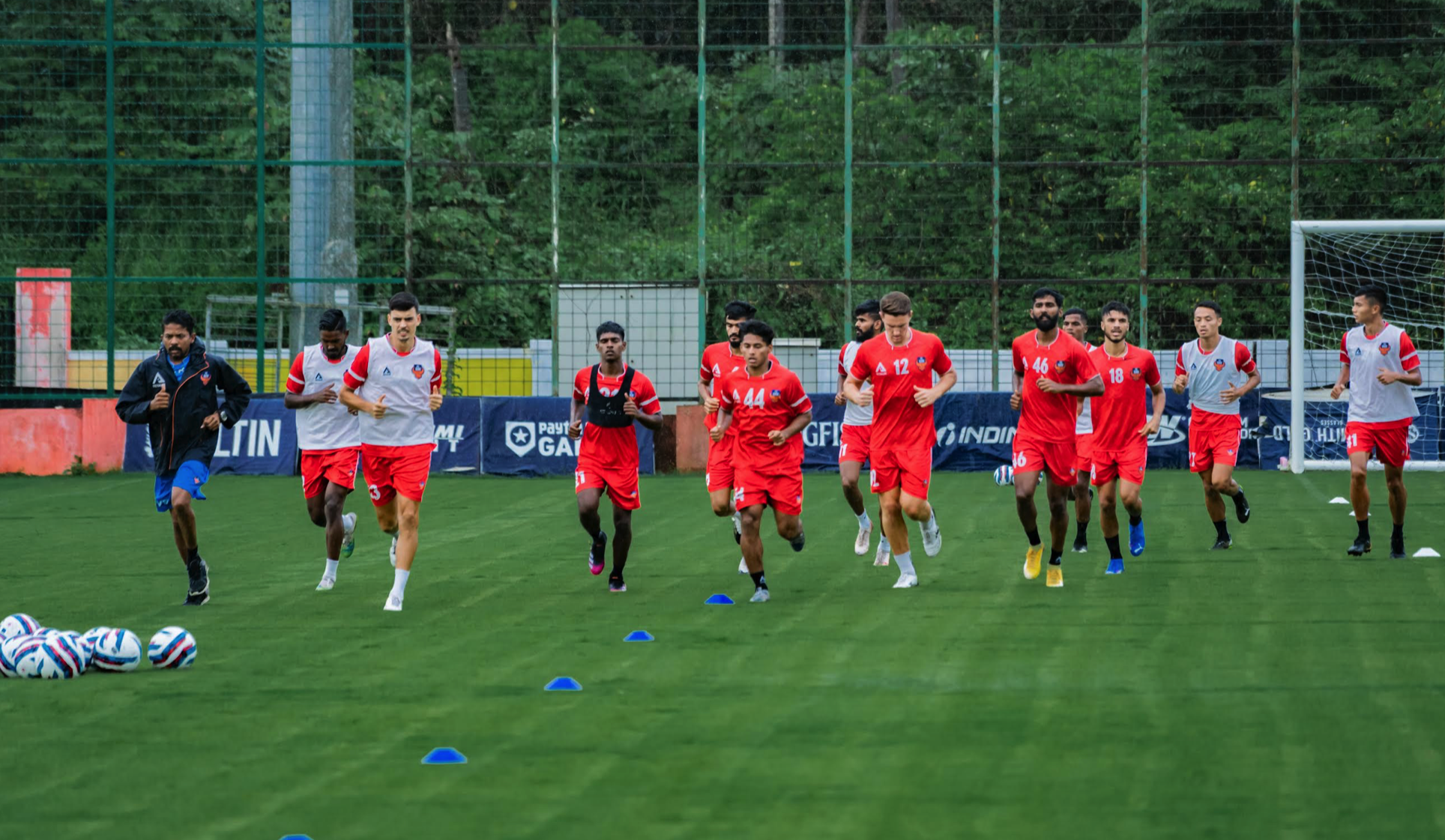 The FC Goa squad for the 2021/22 season of the Hero Indian Super League has now been submitted. The 28-member squad sees a total of 11 homegrown Goan players putting on the FC Goa jersey for the forthcoming ISL season.  After leading FC Goa to the semis last season, Juan Ferrando will be in charge of the Gaurs for the second season running.

A well-worded press release felt passé and so FC Goa unveiled the #AmcheGaurs squad for #MissionISL in their inimitable style featuring their biggest assets – their fans.

The FC Goa Media Team travelled nearly 300 kms, traversing across North and South Goa to incorporate some of the iconic places in the state. Filmed for over 18 hours across 3 days, the video features fans all across the state, other cities in India and overseas. In addition to the ardent fans, the video featured former players, legends of Goan football, a sign-language interpreter, players from the FC Goa women’s team as well as some cute animals calling out support for their 28 favourite players.

The full FC Goa squad for the 2021/22 season of the Indian Super League is as follows:

The new season will witness an increase in the number of Indian players in the playing XI with each club now mandated to have a minimum of seven (7) Indian players on the field at any point in time.

With the changes, clubs can sign a maximum of 6 foreign players of which one is required to be from an AFC member nation. Each club has also been mandated to increase their development player signing from minimum two to four, while continuing to have two of such development players be part of the match-day squad.

The squad features two new faces with prior ISL experience in Dylan Fox and Nongdomba Naorem joining the squad after spells with NorthEast United and Kerala Blaster respectively.

Airam Cabrera and Muhammad Nemil are set to make their bows in the Indian Super League whilst Danstan Fernandes arrives from Dempo SC.

FC Goa is a professional football club based out of Goa that competes in the Indian Super League (ISL) and is the current holder of the Super Cup.  Nicknamed the Gaurs, FC Goa has been one of the most consistently successful teams in the ISL – reaching 4 semi-finals and 2 finals in 7 seasons.

In Season 2019/20, the club won the Hero ISL League Winners Shield, by finishing top of the table in the league stages and became the first-ever club from India to play in the group stages of the AFC Champions League in April 2021.

Co-owned by Mr Jaydev Mody, Mr Akshay Tandon and Mr Virat Kohli, FC Goa is one of the few Indian Clubs to have a complete youth development ecosystem. Its U14, U16, U18 and Developmental Teams compete at the highest levels in Goa and India. The system has produced recognizable talents like Liston Colaco, Saviour Gama, Princeton Rebello and many more.

Know Why Mother’s Milk Is Considered A Boon For The Child?