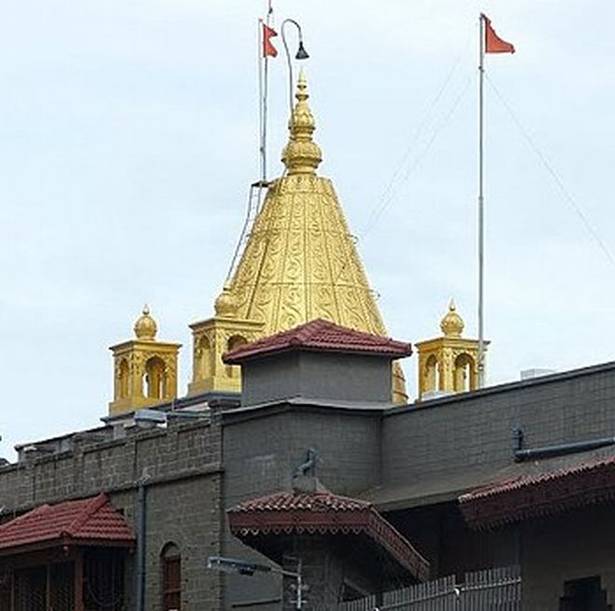 10 most prominent tourist places of Maharashtra are as below :

1. Amravati – Amravati is situated in the northeast direction of Maharashtra which is a religious place. Here you will find many special temples and religious places. The Goddess Amba, Lord Shri Krishna and Venkateswara Temple in Amravati, the city of Indra, the king of gods, are the main philosophical sites here.
Apart from this, Bir of Amravati, Sugar Lake, Chikaldhara and Tiger Reserve spread over an area of ​​1597 sq km are also worth seeing.

2. Nashik – Located in the northwest of Maharashtra, Nashik is considered a major religious place. Nashik is the city where the world famous Kumbh Mela is held. Apart from this, Trimbakeshwar Temple is also one of the 12 Jyotirlingas.

3. Pune – Pune, known as the cultural capital of Maharashtra, has many special philosophical sites. The Shaniwarwada palace is very famous here, whose foundation was laid by Bajirao I in 1730 and it used to be the residence of the Peshwa. Apart from this, the Agakhan Palace here is also worth seeing, which was built in 1892 by Imam Sultan Mohammad Shah Agakhan III.

4. Mumbai – The capital of Maharashtra, Mumbai is one of the four major metros of the country. The country’s major financial and communications centers are also located in Mumbai. Apart from this, Gateway of India, Haji Ali, Juhu Beach, Jogeshwari Cave, Hanging Garden, Siddhivinayak Temple, Marine Drive etc. are the main attraction centers here.

5. Ratnagiri – Ratnagiri is the birthplace of Bal Gangadhar Tilak, situated on the banks of the Arabian Sea. Theva Mahal and Ratnagiri Fort are the main tourist spots here. Apart from this, there is a very long beach and many ports are worth visiting. During the excavations at Ratnagiri, 6 temples, thousands of small stupas, 1386 seals and a large number of sculpted remains have been found.

6. Lonavala – Located at an altitude of 625 meters above sea level, Lonavala is a hill station and a great place to visit. The wood park here is also the center of attraction which is an organic garden. There is also an old Christian cemetery near Wood Park, in which many graves are 100 years old.

7. Aurangabad – Aurangabad is world famous for its famous Buddhist caves of Ajanta and Ellora, these caves are also included in the World Heritage. Aurangzeb had spent a long period of his life here and it was here that Aurangzeb died as well. It was named Aurangabad by the name of Aurangzeb. The tomb and panchakki of Aurangzeb’s wife Rabia Durani are the main philosophical places here.

9. Mahabaleshwar – Mahabaleshwar is a hill station located in Satara district of Maharashtra. The Krishna Bhai Temple, 3 Monkey Point, Venna Lake, Lingamala Waterfall, Wilson Point, etc. are some of the favorite and captivating places here. Apart from this, the fort of Pratapgad near Mahabaleshwar is also a place to see.

10. Shirdi – Shirdi city of Maharashtra is also world famous with the Shirdi Sai temple built on the tomb of Shri Sai Baba where people come from abroad. Apart from this, the Shani Temple, Narasimha Temple, Kandoba Temple, Sakori Ashram and Changdev Maharaj Samadhi are also the main philosophical sites.

Establishment of zodiac signs in the horoscope

Forest Trove – Natural Beauty Brand You Need To Know About

RELATIONSHIP – THE BEGINNING OF LOVE, COMPASSION AND THE LIFE