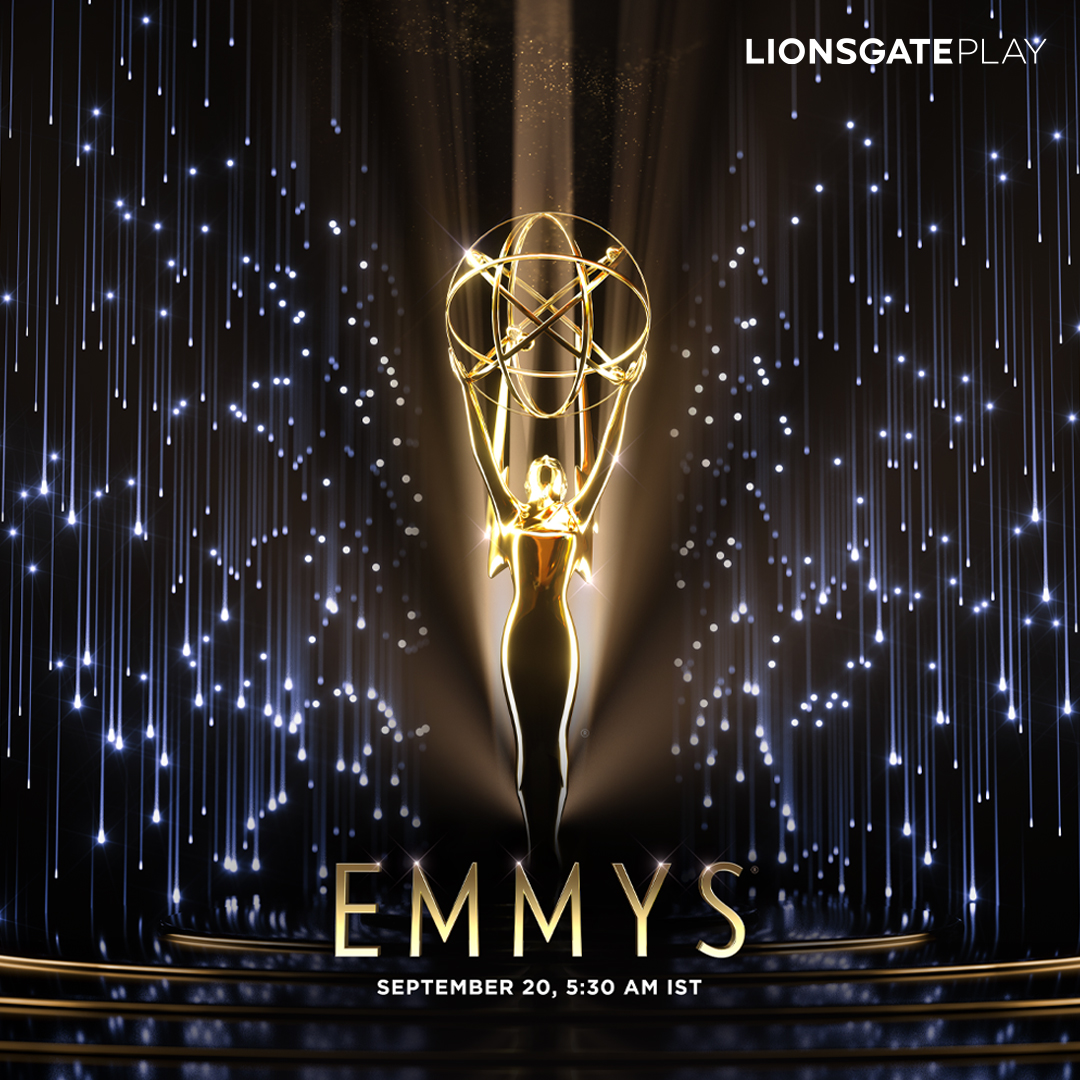 Lionsgate Play, the global premium content leader of Starz’s OTT streaming service in India after streaming a successful run of titles, adds another feather to its cap by bagging the rights to exclusively premiering 73rd Emmy Awards on 20th September 2021 at 5:30 am IST. 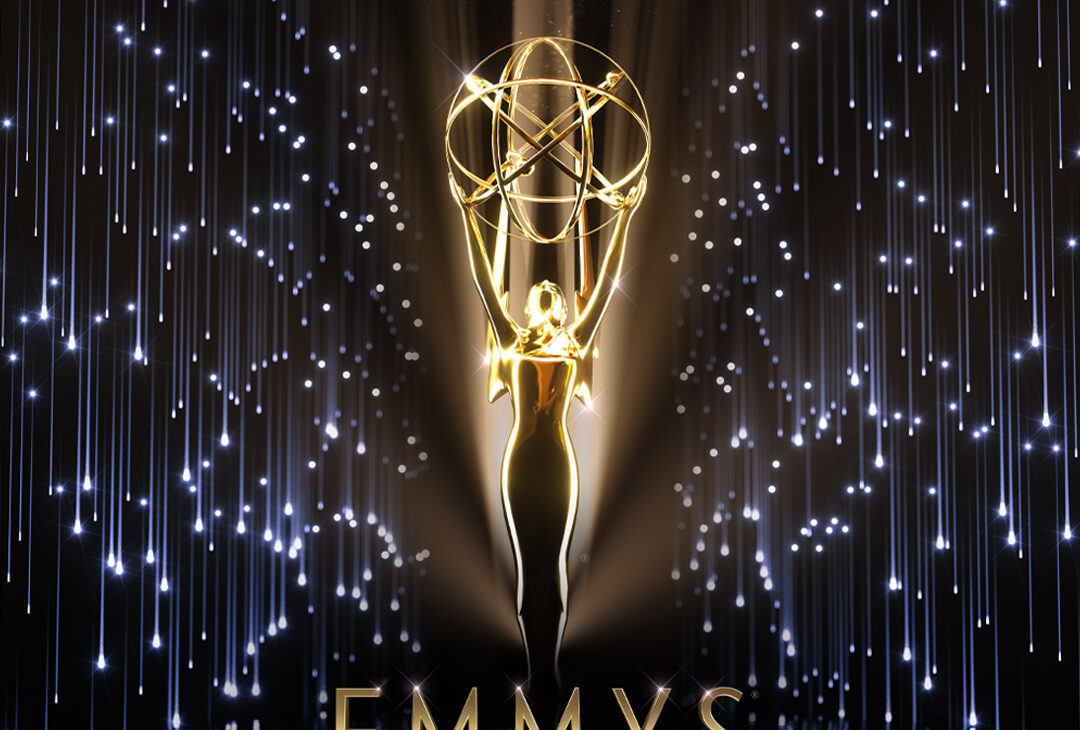 Lionsgate Play’s promise is to constantly curate the best of Global and Edgy content making it one of the finest bespoke offerings. The OTT audience today who is grappling with a choice of many can Play More Browse Less with curated content playlists on Lionsgate Play. Earlier this year the streaming giant announced an eclectic line up of premiers and originals cut across genres.

The 73rd edition of Emmys will be hosted by Cedric the entertainer, the famous host  is hoping that this year’s Emmys — which, unlike last year’s largely virtual event, will have an in-person ceremony at the Event Deck at L.A. Live, in Los Angeles — will encourage viewers to come back by fostering a spirit of inclusivity. The entire ceremony will be directed by Hamish Hamilton.

Speaking on the launch, Amit Dhanuka, EVP Lionsgate said, “We are excited to bring Emmy’s to India. Emmys has been the most watched and popular awards ceremony globally including India and we are thrilled to telecast it LIVE so that people can watch it effortlessly. Lionsgate Play is home to best of bold and edgy content from across the globe across genres and we are confident that the audience on our platform would love to watch their favorite shows and stars get awarded at Emmy’s. We take this as a great opportunity for us to showcase this ceremony which is loved across the world”.

Some of the biggest Hollywood stars will make special appearance at Emmys this year. Stay hooked to Lionsgate Play this year to enjoy one of the biggest and renowned award ceremonies of the world.

Japanese Unagi Dumplings That Will Leave You Speechless