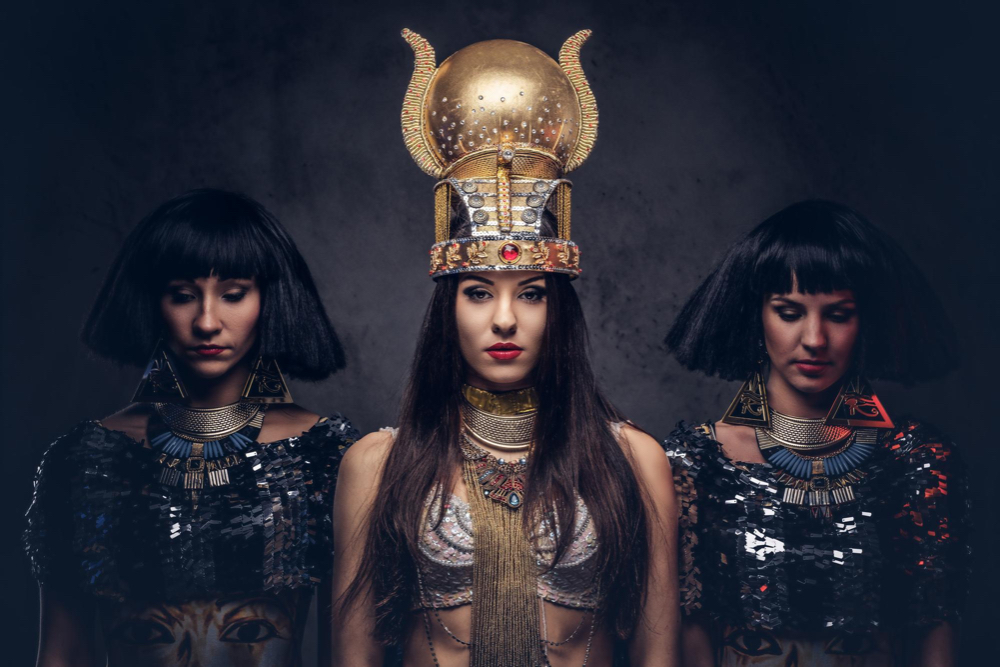 Queen Of Egypt Cleopatra: You must have heard a lot of tales of princes and princes, who hoisted the flag in the world on the strength of their strength and intelligence, but today we are going to tell you about a queen who is beautiful and very intelligent. were also considered. He ruled on his own alone. The name of that queen is Cleopatra. Cleopatra ruled ancient Egypt from 51 BC to 30 BC. However, after his death, the Roman Empire took control of the country. Cleopatra was considered the most beautiful queen of the world at that time. To maintain her beauty, she used to bathe with the milk of 700 donkeys daily. Along with beauty, she was also very intelligent. 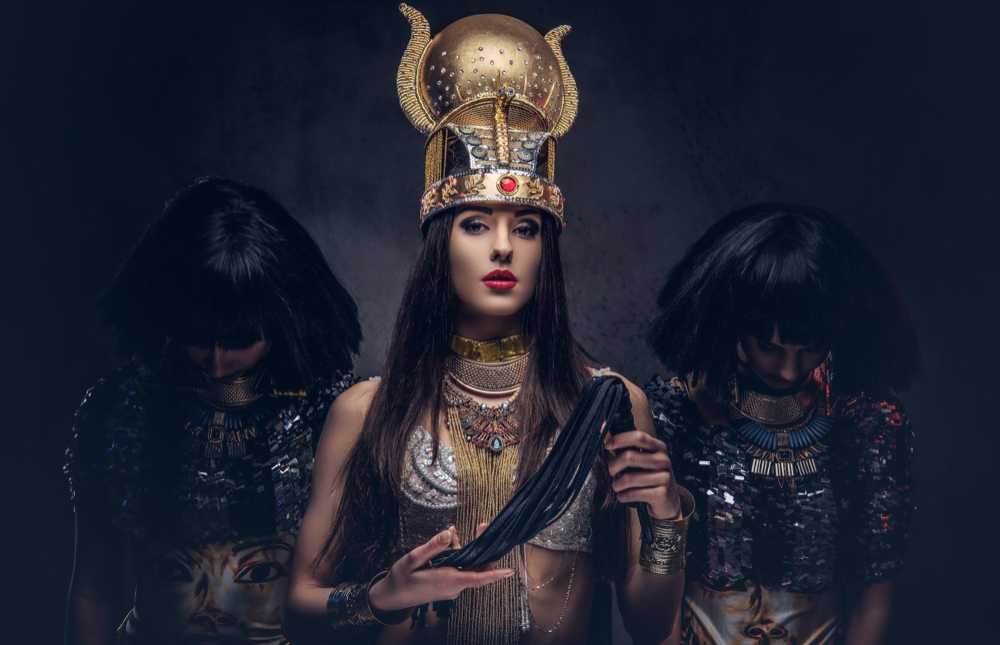 According to the report of the Greek Reporter, Cleopatra was the first Ptolemaic ruler to learn the Egyptian language. Before that everyone spoke only Greek. It was also believed that he knew 8 languages. She spoke Ethiopian, Hebrew, Aramaic, Arabic, Syriac, Median, Parthian, and Latin with ease.

Took over power after father’s death

The name Cleopatra comes from the ancient Greek word kléos, which means glory. Cleopatra’s father was Ptolemy XII. Whereas, his mother was Cleopatra V Tryphena. When her father passed away, Cleopatra was 18 years old.

Knowing the secret by connecting with people

Cleopatra’s politics, communication skills, and ability to constantly change made her the only female ruler of the ancient world. She was a shrewd leader. This was the reason that she used to connect with anyone very quickly and know all its secrets. She used to know their secrets easily by making relationships with men.

had died in 39 years

Cleopatra died only at the age of 39, but how she died remains a mystery to this day. Her name is recorded in history as a person who is full of mysteries. Had happened.

Research: Obesity Is Increasing Due To More Time On Phone-laptop Screens