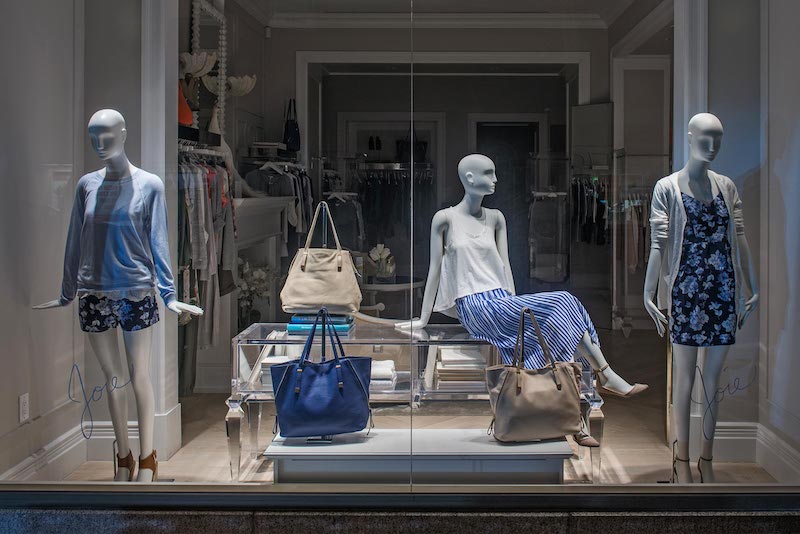 Under a reorganization proposal that must be approved by a judge, the company would eliminate $150 million in debt, the second time in three years the company restructured its balance sheet. In 2018, affiliates of KKR and Callodine Commercial Finance swapped about $40 million in debt for ownership as part of an out-of-court restructuring, according to court papers.

KKR and Callodine then tried to sell the company beginning in late 2019. That effort was disrupted by the pandemic, the company said. After retail sales revenue fell by 85% and wholesale revenue by 70% in 2020, TCG filed for bankruptcy.

2021 Fashion – Samantha Akkineni continues from where she left in 2020