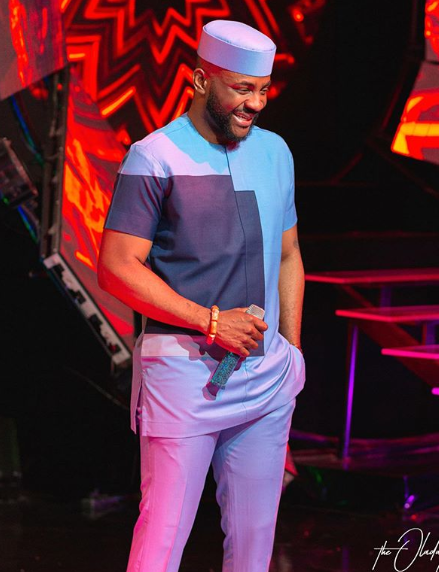 – Nigerian media personality, Ebuka, is known for being more than a celebrity anchor but is also renowned for being a fashionista

– Just recently, he gained the attention of people from other parts of the world after he was featured in international men’s fashion magazine, GQ.

Everybody says fashion is a form of expression. But for popular Nigerian media personality, Ebuka Obi-Uchendu, he seems to have made fashion his way of life.

The TV personality had always had social media attention owing to his jobs, his good looks and charisma. However, one thing that seems to have held all of it down over the years is his sense of style. It would be apt to say that he has never been caught unfresh.

Ebuka seemed to blow the minds of many Nigerians in 2017 when he rocked an iconic agbada to popular singer, Banky W’s traditional wedding. At the time, many people said his outfit even looked better than the grooms.

Add Glamor To Your Fusion Look With These Traditional Jewelery