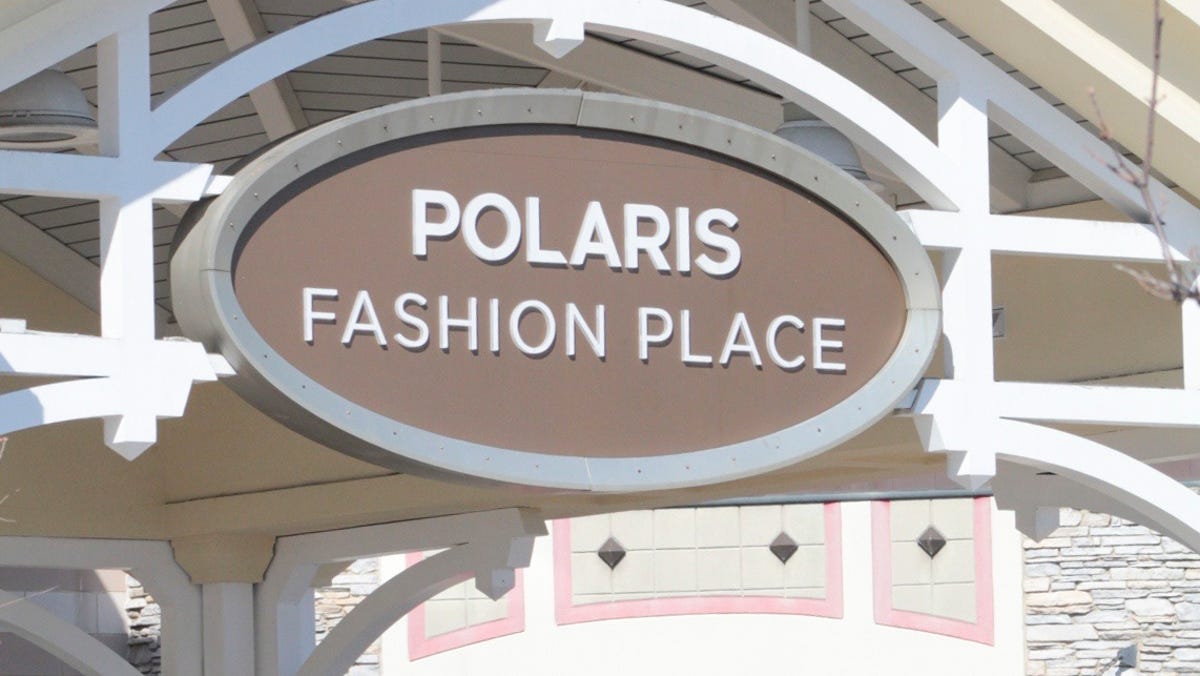 Police and deputies at Polaris Fashion Place March 3, 2021 after a report of shots fired.

Despite the confident declaration from police that they positively identified the two men who traded shots inside Polaris Fashion Place mall, there have been no arrests more than 24 hours later. It appears investigators are uncertain about those IDs.

Police sources said there are questions about the names of the two men. Yesterday the men slipped through the grasp of police searching the mall in the wake of the shooting. Surveillance video led them to report they had identified the men, although their names were not released.

It all happened around 12:30 p.m. in the Carters-Oshkosh childrens’ clothing store on the lower level of the mall. Police said a man in the mall area fired at a man inside the store, who returned fire. Witnesses said they heard five or six shots.