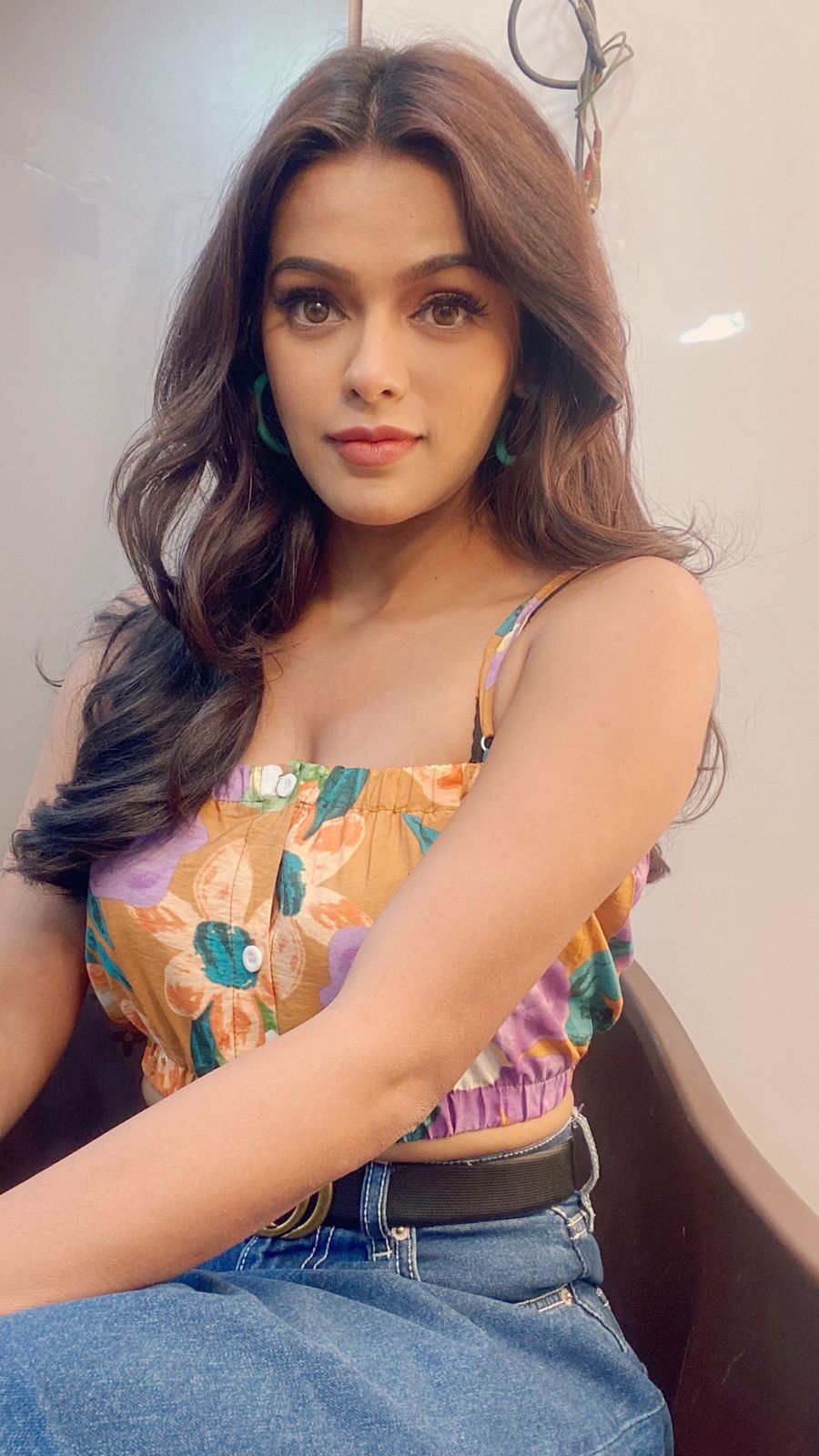 COLORS’ upcoming show Sirf Tum is tale of two opposite people, much like fire and ice, falling in love with each other. While Eisha Singh will be portraying Suhani’s character, Vivian Dsena will return to television after a hiatus to essay the character of Ranveer. Prominent actor Sonyaa Ayodhya has been roped in to portray Riya’s character in the show, and she is all ready to add more drama to this intense saga of romance!

Riya is a rich, stylish girl who is unapologetically flamboyant of her beauty. A true loyal friend to Suhani, she also shares a strong bond with Ranveer. As time passes it would be an interesting plot to see if the equation changes between the three of them.

Talking about her character ‘Riya’, Sonyaa Ayodhya says, “I’m absolutely in love with the character of Riya! She’s a blissful girl with a bold personality and has a rock-solid bond with Suhani and Ranveer. `I love the storyline and the plot of my character and there was no way I could have let this opportunity go. Thanks to COLORS for giving me the chance to play such an amazing character. I’m sure that the audiences will absolutely enjoy watching her on-screen!”

Leaving The Glamorous World Of Modeling, This Model Now Sells Food On The Streets

The only one high-end designers bag you need this season