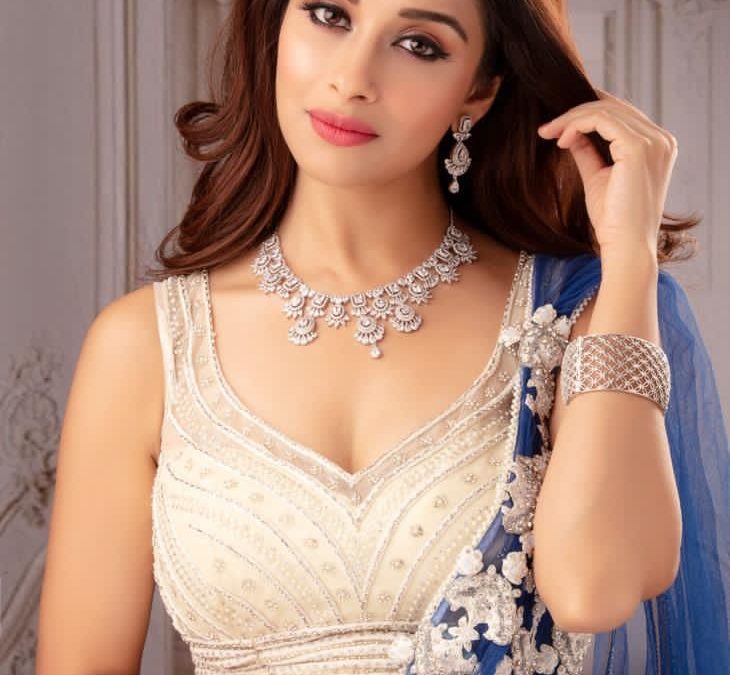 COLORS’ recently launched supernatural drama series ‘Pishachini’ has already intrigued the audiences with its thrilling and spooky storyline. Nyraa M Bannerji, who essays the role of Raani aka Pishachini, an immortal evil spirit, shares one of her personal experiences while she was prepping for her role. As the character of Pishachini, has multiple shades, Nyraa not only did extensive reading and took special preparation for the role but also followed special advice from her mother before starting to shoot for the show. Being concerned about her daughter’s wellbeing, Nyraa’s mother advised her to perform a ‘Shanti Hawan Pooja’ since she will be playing the role of the evil Pishachini. 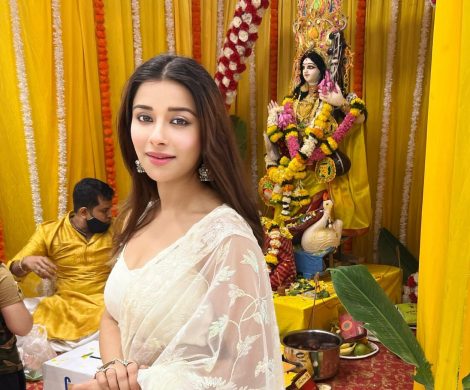 In a candid conversation, Nyraa M Banerjii shares, “When I narrated the script of the show to my mother, she was intrigued on hearing it. She liked the character of Pishachini but was a bit worried when she got to know that I would be essaying the evil role. As she is a spiritual person, she had some reservations about me taking on an evil character and she advised me to perform a ‘Shanti Hawan Pooja’ to keep me away from any evil and negative energies that might come during the shoot of this show. It was truly heart-warming to see her concerns for me as a mother. She says that I used to watch only horror films when I was a kid, and now I m attracting the genre ”

Catch the drama unfold in the supernatural drama series ‘Pishachini’, every Monday to Friday at 10 pm only on COLORS