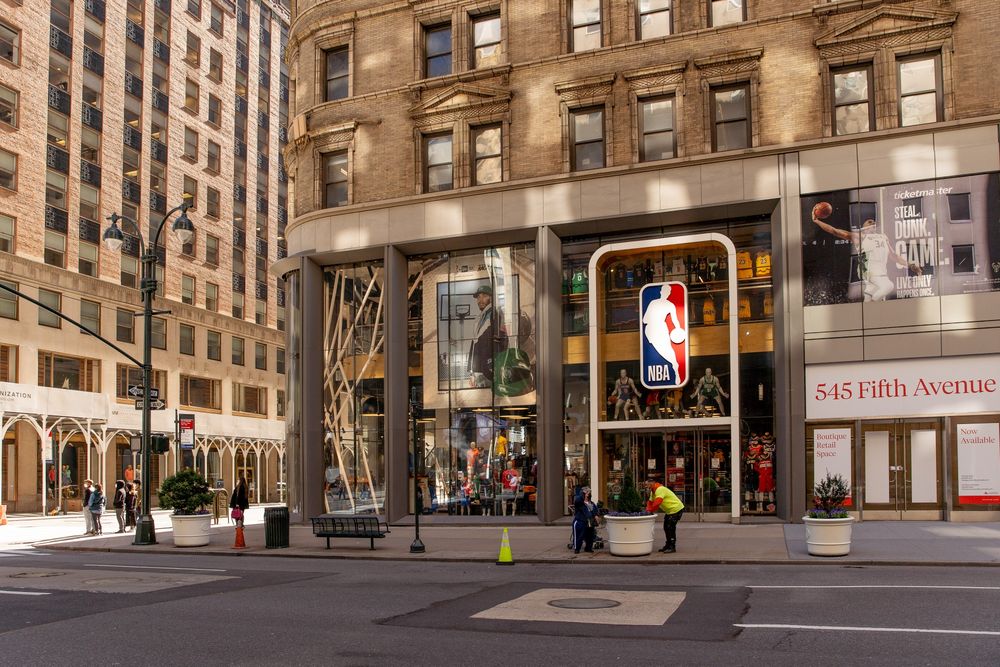 Not long ago, major fashion brands were willing to pay ballooning rents just to have a store on Manhattan’s Fifth Avenue. Now the world-famous shopping strip has transformed into a battleground between landlords and tenants seeking a way out of pricey leases.

It’s a side effect of the pandemic that’s plagued New York for more than a year. The foreign tourists who were Fifth Avenue’s lifeblood before the lockdown are gone. So, for the most part, are the office workers who might have stopped at a store while hustling by. Boarded-up spaces and “For Rent” signs are multiplying.

The few merchants looking to sign new leases are demanding deep discounts. Some that have been there all along — such as the National Basketball Association, Valentino and Marc Fisher — are embroiled in legal battles with their landlords over unpaid rent.

Along a roughly 20-block stretch of Fifth Avenue, the handful of landlords involved in legal disputes are owed about $200 million. If those tenants walk away, it would mean more vacancies on a corridor that was starting to struggle even before the pandemic.

“The numbers are big,” said Tom Mullaney, a managing director at brokerage Jones Lang LaSalle Inc. “If some of the tenants are financially stressed and they lose, it’ll be very painful. Conversely, if some of the landlords are overleveraged and have cash flow issues, it can be traumatic for them too.”

Recovery Roadblocks
Since last March, struggling retailers across the U.S. have missed billions in rent payments, citing lost sales due to social-distancing rules and other pandemic restrictions. While many companies have reopened stores or worked out compromises with landlords, a few giant Fifth Avenue deals remain in gridlock, signaling further roadblocks to the street’s recovery.

There’s much at stake for New York City, where commercial real estate has taken a hit over the last year. Empty storefronts erode the street’s appeal for the eventual return of tourists, about two-thirds of whom vanished in 2020, according to NYC & Co., the city’s marketing organization. That’s given retailers that pay dearly for premium locations some tough choices.

The NBA has kept its three-story store at 545 Fifth Ave. shuttered, even as neighboring spaces gradually reopened. The basketball league has racked up more than $8 million in missed payments, according to Ed Klein, the attorney for landlord Moinian Group.

The Single Most Important Thing You Need To Know About Success