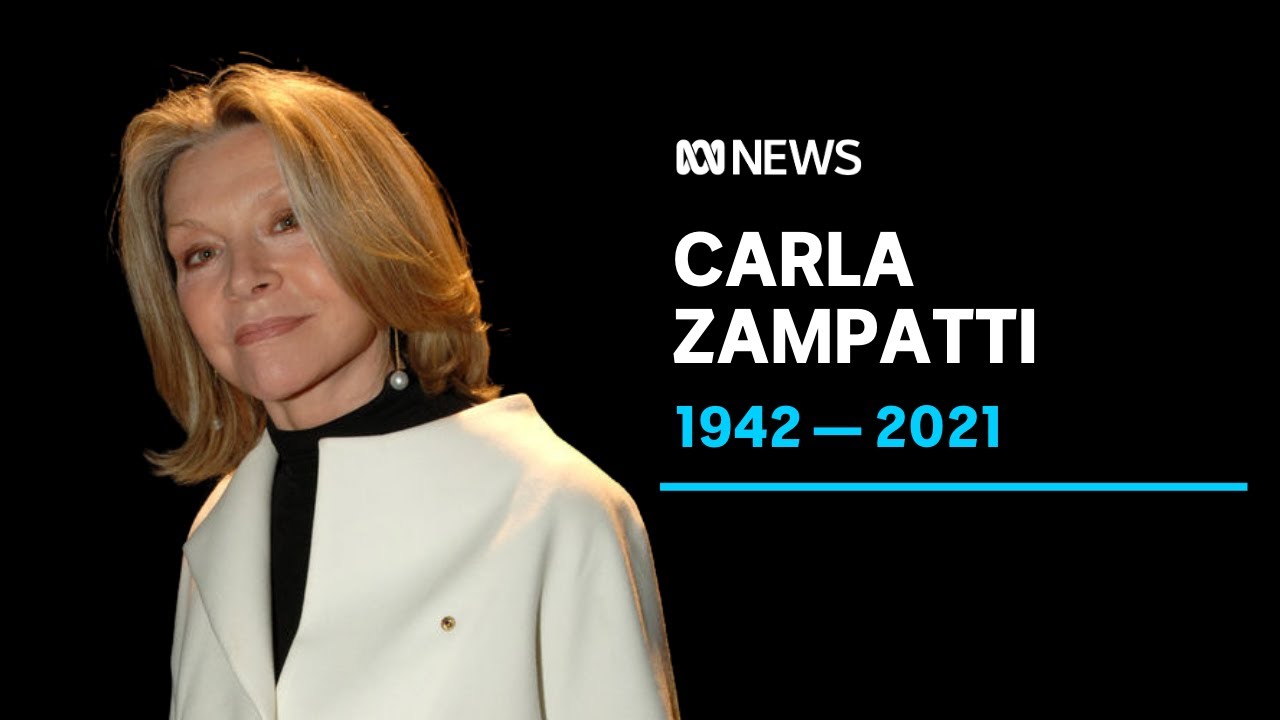 Legendary Australian fashion designer Carla Zampatti has died at the age of 78, following a week-long hospitalisation after a fall at the Opera last weekend.

Zampatti was placed “under observation” at Sydney’s St Vincent’s Hospital after falling down stairs at the opening of La Traviata at Mrs Macquarie’s Point last Friday Night.

It’s understood she was in a coma and never woke up, The Daily Telegraph reports.

She was rendered unconscious from the fall and was assisted by a first aid professional, before ambulance officers treated her at the scene and she was transported to hospital.

“Carla is very grateful for the support from medically trained members of the audience who assisted and for the excellent care from the team at St Vincent’s Hospital,” a family spokesman said earlier this week.

Next expects post-lockdown sales surge to be short-lived

Saree Is An Evergreen Outfit, Know Great Ways To Style It