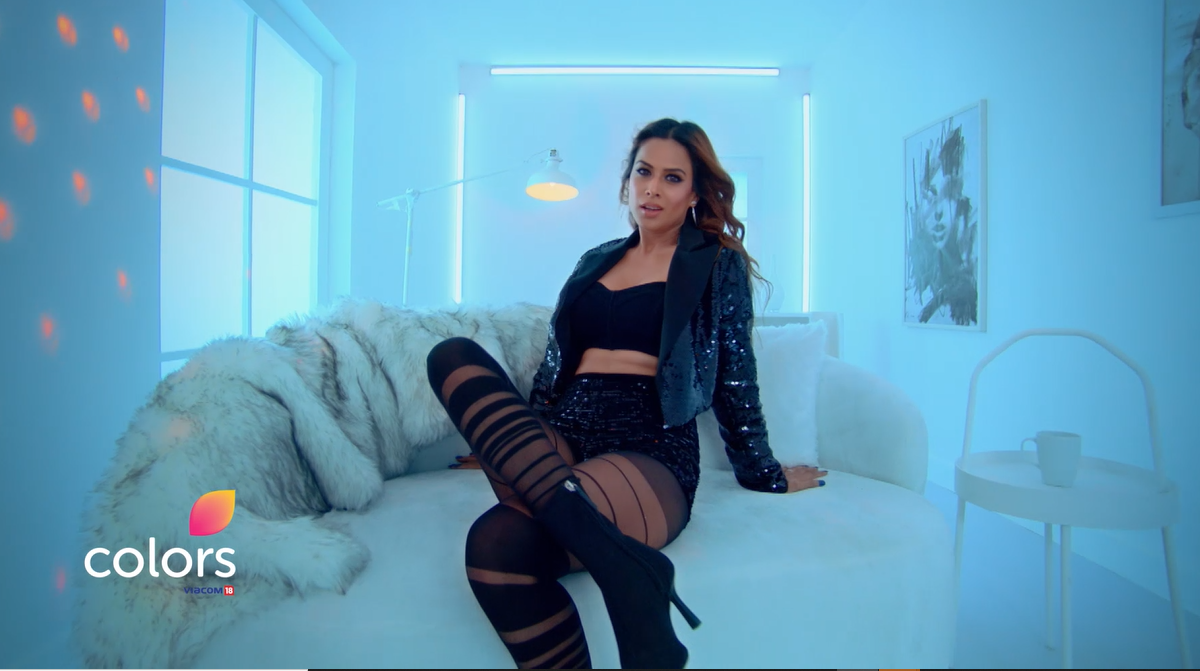 Get ready to groove along with television heartthrob, Dheeraj Dhoopar. As he sways the audience with his dancing skills on India’s most loved celebrity dance reality show ‘JhalakDikhhlaJaa’. 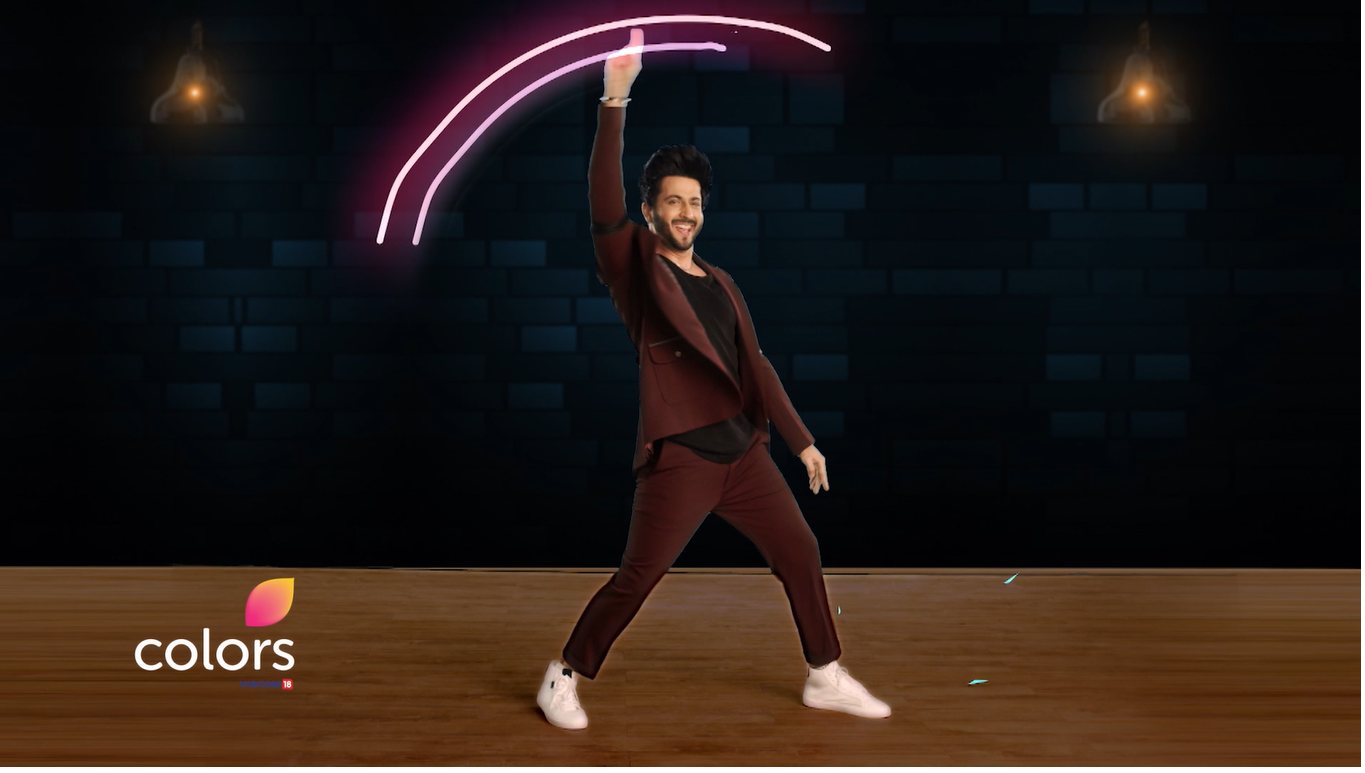 After reigning the audiences’ hearts with her charm, prominent television actor Shilpa Shinde is also now all set to dazzle on the stage of ‘JhalakDikhhlaJaa’ 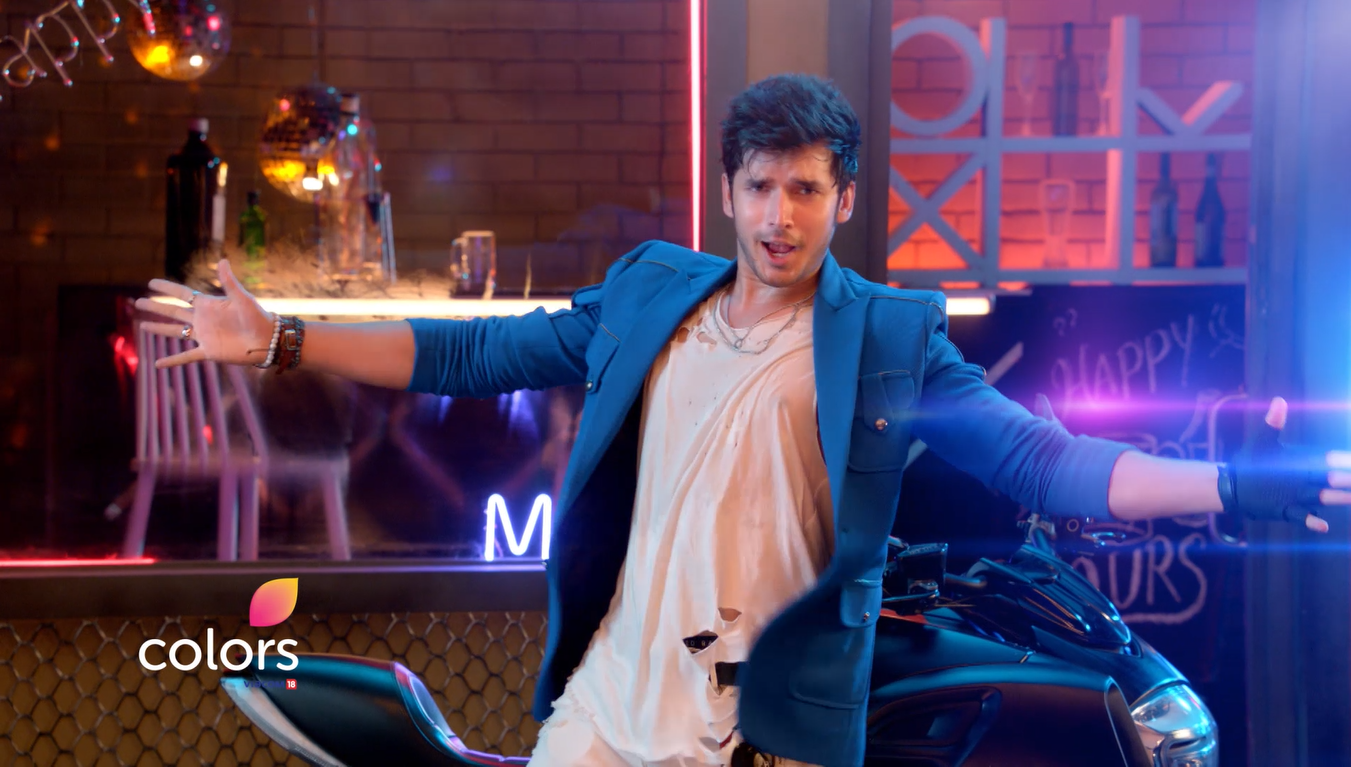 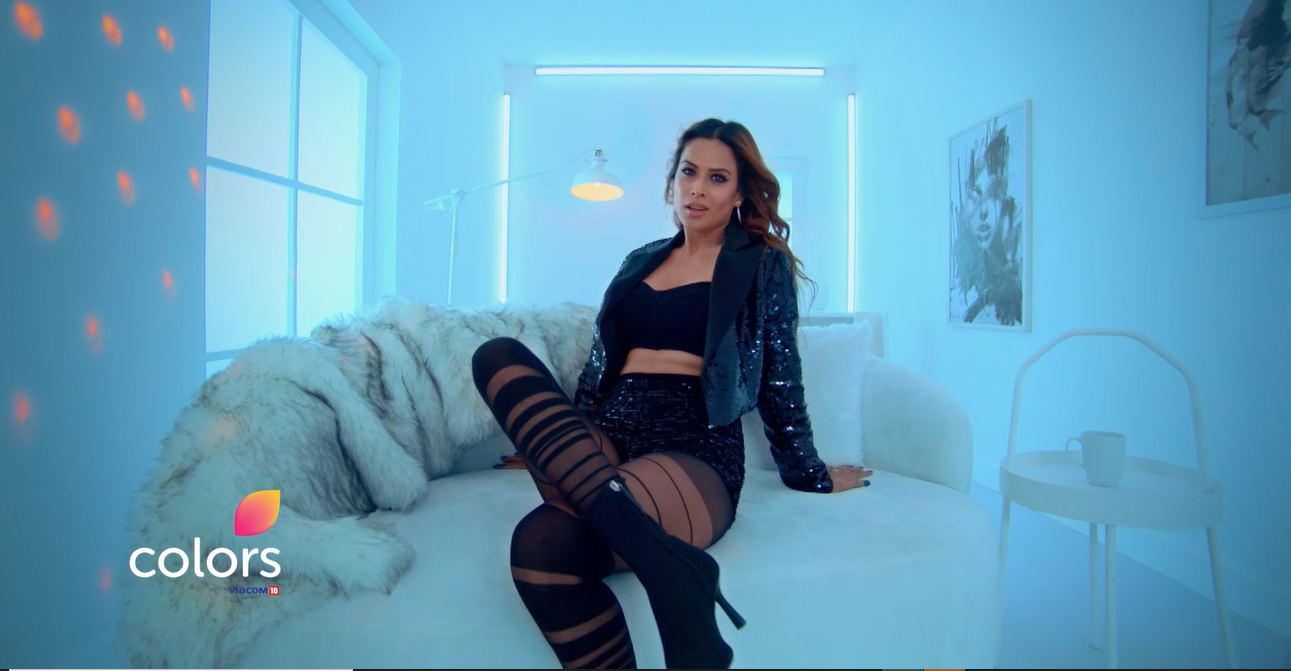 She has set the standards high with her sense of fashion, will she now raise the bar with her dancing passion? Introducing the very talented, Nia Sharma in Jhalak Dikhhla Jaa 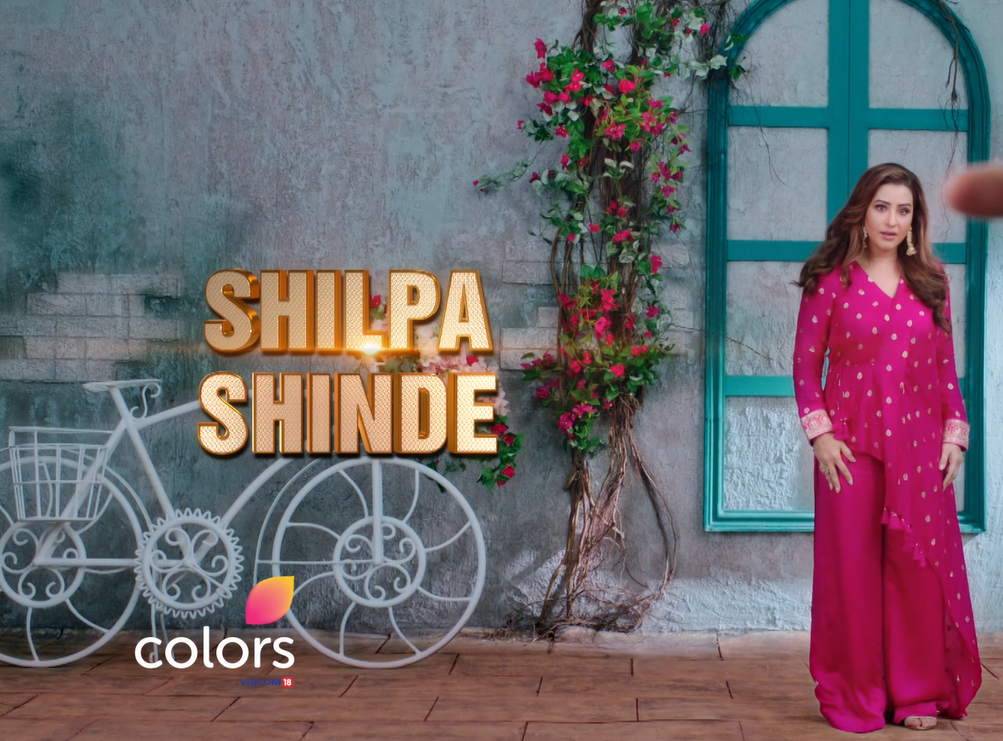 The franchise enjoyed immense success in its past season and will be making a grand comeback to television after a 5-year hiatus. As per the format, the show will see eminent celebrities from different walks of life showcasing their best dance moves along with choreographer partners.

Visit These Places In The Country for The Pre-wedding Photoshoot