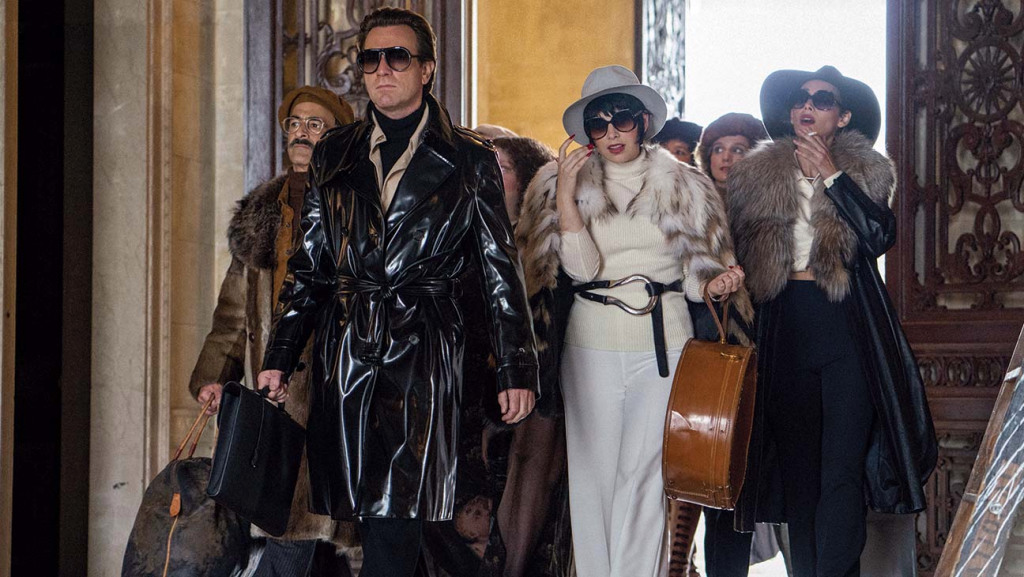 Few seams, minimalist design: The new Netflix series about the revolutionary American mogul showcases styles that “allowed women to have as much movement as possible,” says Jeriana San Juan.

Jeriana San Juan, the costume designer of Halston, the Netflix series about the life of America’s first fashion superstar, says the designer’s genius during the ’70s and ’80s was to offer his customers a feeling of freedom. “He believed in a very minimalist approach, with as few seams as possible, that allowed women to have as much movement as possible,” says San Juan, who looked to his signature color red as a focal point in the show. “He believed that all color goes with all color. Red played a big part in his designs and often contrasted with orchid, brilliants blues and metallics that he made so famous in the disco era. Red even appeared in the carpet of his offices at Fifth Avenue’s Olympic Tower.”

2021 Fashion – Samantha Akkineni continues from where she left in 2020