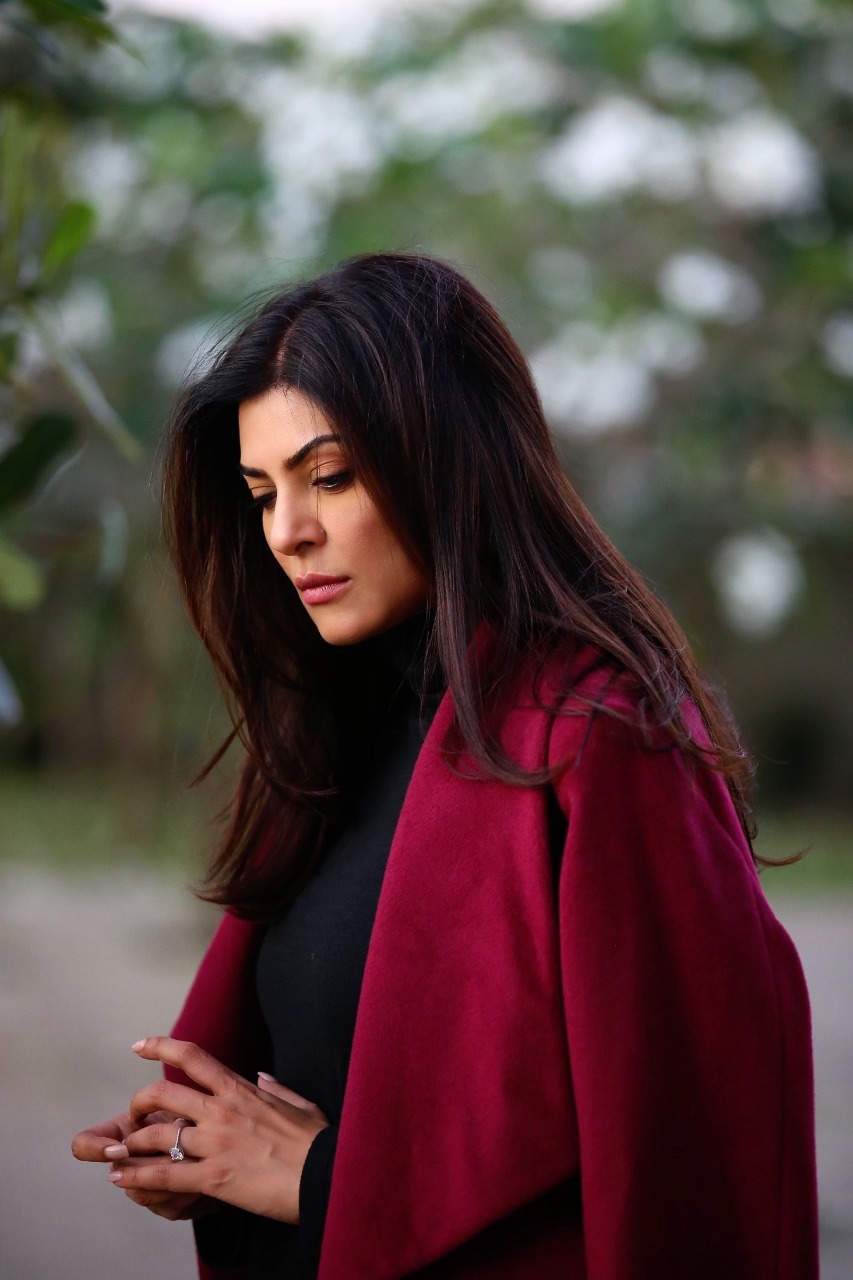 Disney+ Hotstar, India’s largest premium streaming platform is thrilled to announce that its gripping crime drama web series, Aarya, has been nominated at the 49th International Emmy Awards. Starring the Bollywood superstar Sushmita Sen, Aarya bagged the nomination in the ‘Drama Series’ category, becoming the first show from the Disney+ Hotstar content offering to be nominated at the prestigious Emmy’s.

“We are extremely proud and honoured to be nominated at one of the most esteemed global award platforms that recognise creativity, talent and storytelling at its best. I congratulate the entire crew of Aarya and our team at Disney+ Hotstar for underlining India’s creative talent to the world. This momentous nomination only propels us further to bring the best of entertainment at our viewers’ doorstep with the best of talent, pathbreaking narratives and storytelling at an unparalleled scale,” said Gaurav Banerjee, President & Head – Content, Disney+  Hotstar & HSM Entertainment Network, Star & Disney India.

Excited about the win, actor Sushmita Sen said, “It is surreal to know that Aarya has been recognised globally amongst the Best Drama series in the world and to be nominated at a platform as prestigious as the International Emmy Awards is phenomenal. I am overwhelmed with the love and faith viewers across the world have put into our labour of love and want to thank each one from the bottom of my heart for the encouragement. With a power-packed combination of Disney+ Hotstar and Ram Madhvani, I am now looking forward to recreating the magic of the International Emmy Nominated Series in Season 2!”

Director Ram Madhvani added, “It’s a feeling of pride and humility and true happiness to have been nominated for the International Emmy Awards. Congratulations to the entire team and cast of Aarya for their immense support, belief, and love. And to the full team at Disney+ Hotstar and Endemol Shine. This nomination truly validates the full team’s hard and dedicated work.” 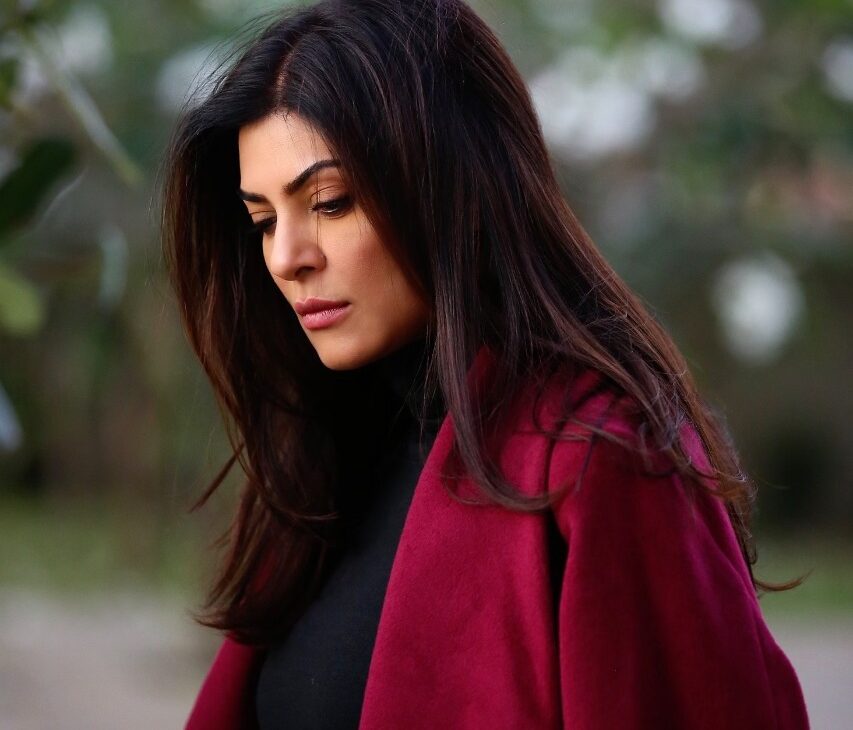 With the release of the action-packed drama, actor Sushmita Sen won hearts for her powerful performance as she portrayed the titular character. Helmed by ace director Ram Madhvani, the Hotstar Specials show succeeded in weaving a narrative around a dynamic woman who gives her all to save her kids and family. The popular crime drama marked ex-Miss Universe Sushmita Sen’s debut in the world of digital streaming. Its intricate characters and engaging storytelling have enchanted the audience in India, making it one of the most widely watched series on Disney+ Hotstar. Joining the powerhouse ensemble cast in the show were talented actors Namit Das, Sikander Kher, Jayant Kriplani, Sohaila Kapoor, Sugandha Garg, Maya Sareen, Vishwajeet Pradhan, and Manish Chaudhary in pivotal roles.

As Disney+ Hotstar gears up to release the second season of Aarya, fans can load up on their popcorn because with this recognition, we are sure that it’s a show one can not miss binging on.

Born into an upper-class family in Rajasthan, Aarya (Sushmita Sen) is a doting wife to Tej (Chandrachur Singh), an obedient daughter, a loving sister and a dedicated mother to three beautiful children. Her family owns one of the biggest pharmaceutical companies which is a front for an illegal drug ring that is run by Tej, Jawahar and Sangram – her brother. When she finds her husband getting sucked in too deep into the family business, she gives him an ultimatum to either leave the business or leave her & the children. Suddenly, Tej is mysteriously attacked, her family’s lives are threatened and this changes Aarya’s life forever. She now embarks upon a quest to protect her family from rivals, discovering dark secrets about her family and the business, while getting sucked deeper into the very world she wanted to leave.

Disney+ Hotstar offers an unmatched entertainment experience to users with the world’s best stories and LIVE sporting action coming together on one platform – where subscribers can enjoy mega-blockbuster films directly releasing on the platform, the best of global movies and shows dubbed in Hindi, Tamil, and Telugu, best animation films, kids favourite characters, exclusive Hotstar Specials shows in seven languages LIVE sporting action and much more!