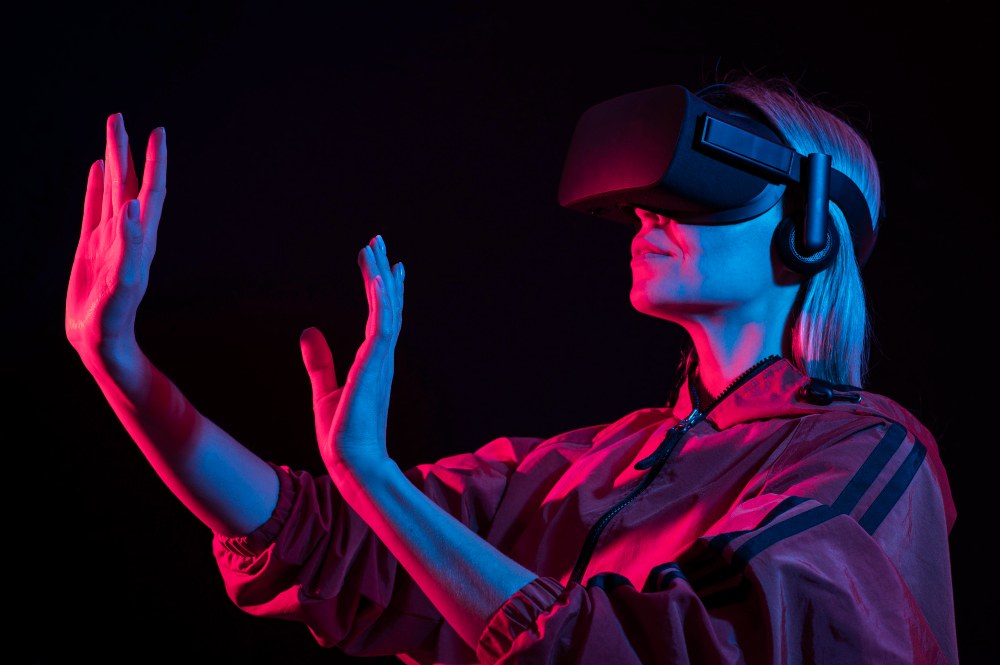 We have been hearing this time and again that if the 20th century was of petroleum, then the 21st century will be of data i.e. the Internet. The whole world will become digital and people will be based on internet for everything. It is believed that in the next few decades, the craze of the metaverse will be at its peak and at that time the data consumption will be much higher than the present. According to a recent Credit Suisse report, the shift towards the metaverse of the digital ecosystem will lead to a 20-fold increase in data usage worldwide by 2032. According to the report, due to this change, the telecom companies Reliance Jio and Airtel this change. 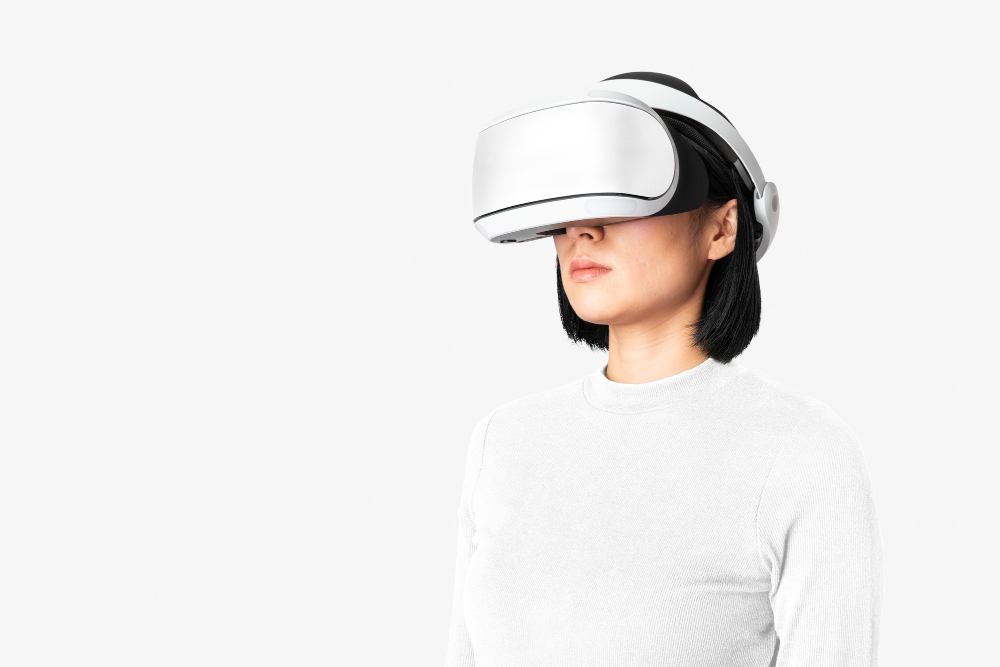 According to the report, the metaverse has great potential to increase the consumption of bandwidth (maximum rate of data transfer) and time spent using devices such as smartphones, computers, televisions or video game consoles. The report said, “Internet traffic flow is already 80 percent in videos. It is growing at an annual rate (CAGR) of 30 per cent. Our team estimates that the use of even modest metaverses can drive data usage up to 20 times over the next ten years.

Propose Day 2022: If Your Partner Has To Propose, Then These Measures Can Help You