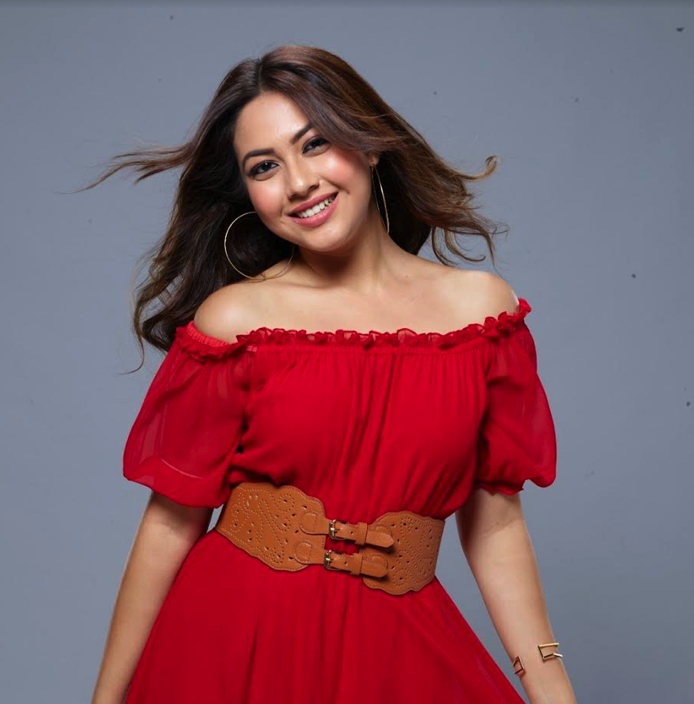 COLORS is all geared up to launch its highly anticipated romantic thriller, ‘Fanaa – Ishq Mein
Marjawaan’ which will portray love in a uniquely fascinating shade. Actors, Zain Imam, Reem Sameer
Shaikh, and Akshit Sukhija, who are portraying the lead roles of Agastya, Paakhi and Ishaan
respectively are all set to get the viewers glued to this thrilling love saga. As per the storyline of this
show, Agastya has always been madly in love with Paakhi, and becomes absolutely obsessed with
her. As his fascination for Paakhi knows no bounds, he does everything in his power to dictate every
little move in her life. The promos have been receiving overwhelming response and viewers are also
drawing comparisons between Agastya and ‘Darr’ film’s character Rahul, which was played by Shah
Rukh Khan himself. But Zain has different take on all the comparisons that have been made between
‘Fanaa – Ishq Mein Marjawaan’ and ‘Darr’.

Opening up about these speculations, Zain Imam said, “I’m absolutely fine with people drawing
comparisons between my character in ‘Fanaa’ and SRK’s in ‘Darr’; no one can deny that he was his
best in that movie! All of us have enjoyed watching him in that film, and actors like us have always
been inspired by him. But there are obvious differences between SRK’s character and Agastya, and
comparisons wouldn’t be fair to either one. Agastya is best friends with Paakhi, and he is in love with
her.  His love for Paakhi knows no bounds and he can go to any lengths to protect her. He cares so
much for her that he keeps her under his watch 24*7. Watching him descend to complete obsession
for Paakhi will be a sight for everyone!”
Catch the grand premiere of ‘Fanaa – Ishq Mein Marjawaan’ on 31 st  January,2022, Monday to

Your New Favorite Autumn Accessory Might be From Spain

Nykaa Fashion on a pursuit to unearth ‘Hidden Gems’